Elon Musk‘s hosting gig on Saturday Night Live this evening is going to be a family affair because his girlfriend Grimes is set to make a cameo appearance!

The 33-year-old singer took to her Instagram account on Saturday (May 8) to reveal that she’s going to be acting on the show.

Grimes posted some cool photos on her page and wrote, “Wow my auto dictation was on while I was talking to friend trying to write this post, so this is what my phone thinks I said: ‘SNL but I think the toilet and Ethereum are not jumping to buy its not a long-term thing like it might be a couple like a year or something before they get bigger butt I would do it I don’t know which one yeah I think a pretty good bet.’”

She concluded the post by saying, “Tune into SNL tonight to watch me try acting!”

Grimes and Elon have been dating for over three years and they debuted their relationship almost exactly three years ago on the red carpet of the 2018 Met Gala.

In May of 2020, Grimes gave birth to their son, and his name caused controversy and headlines around the globe: X AE A-XII Musk. (The name was originally X Æ A-12, but deemed illegal in California for not containing English alphabet letters.)

Here is how you correctly pronounce the baby’s name! 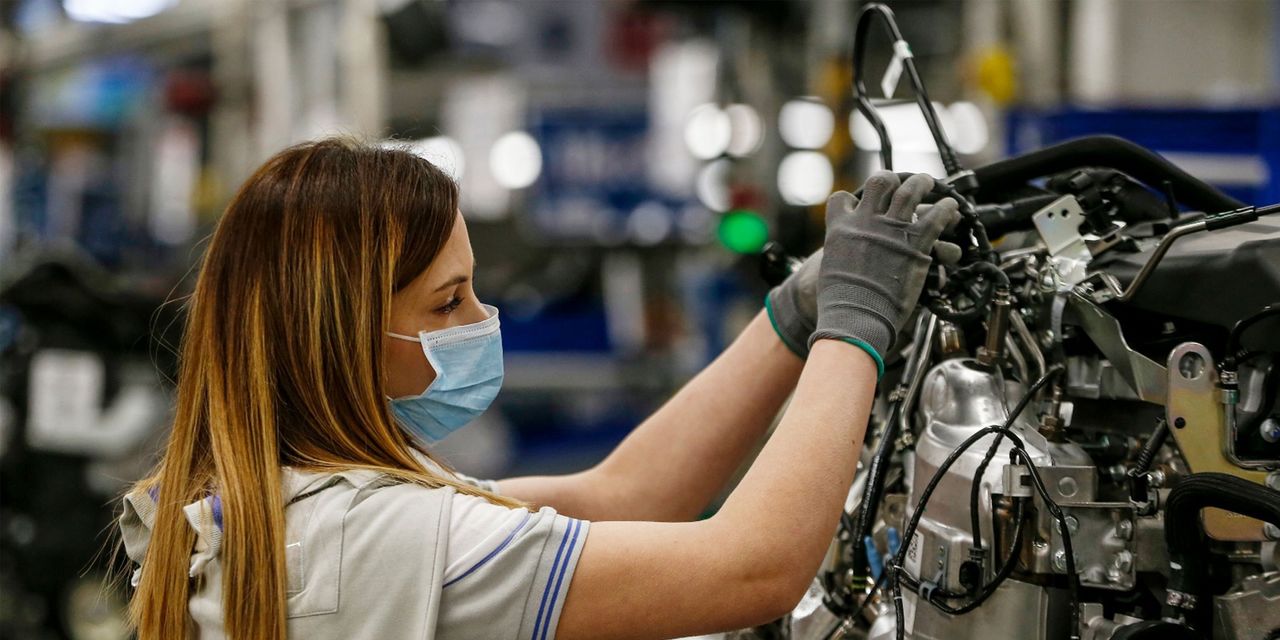 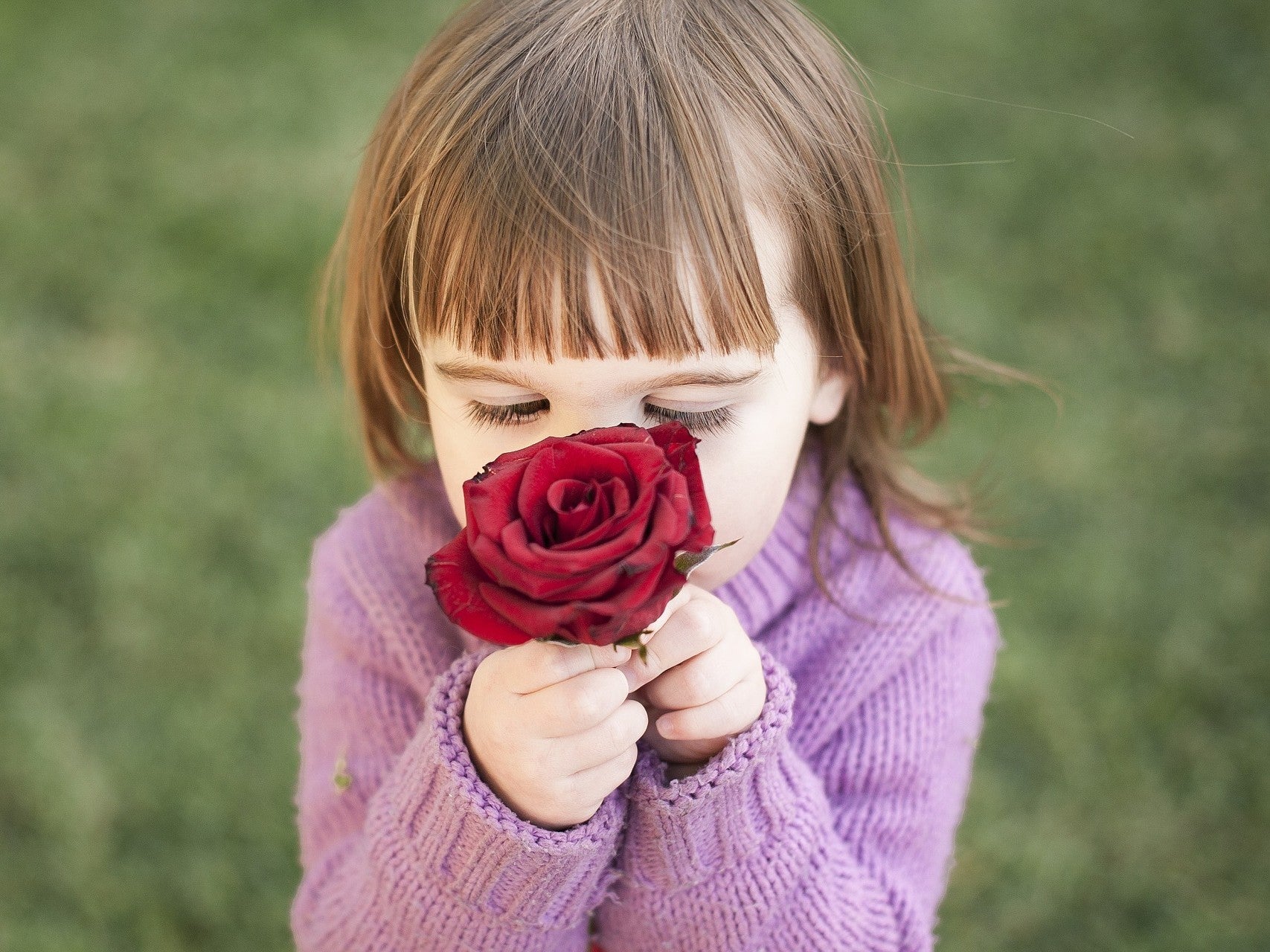 We have now seen our sense of smell in action 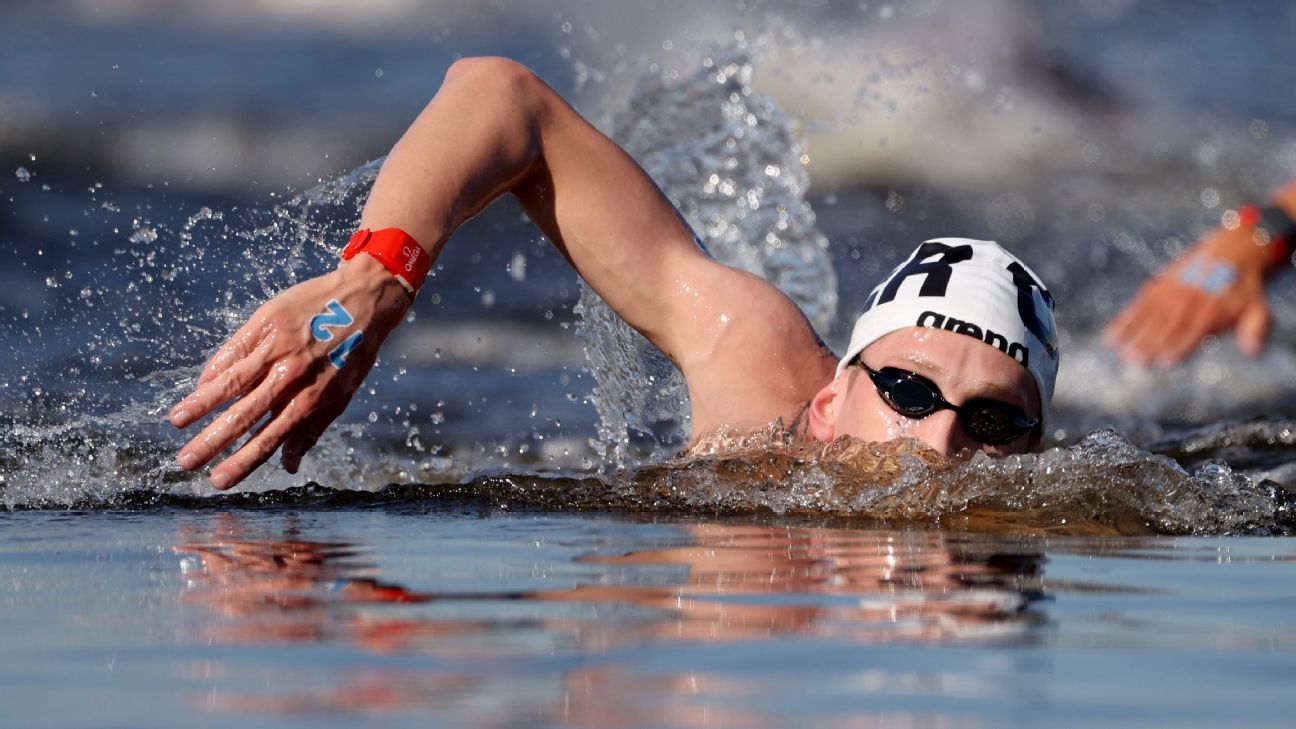 Wellbrock romps in marathon for 2nd swim medal
2 mins ago 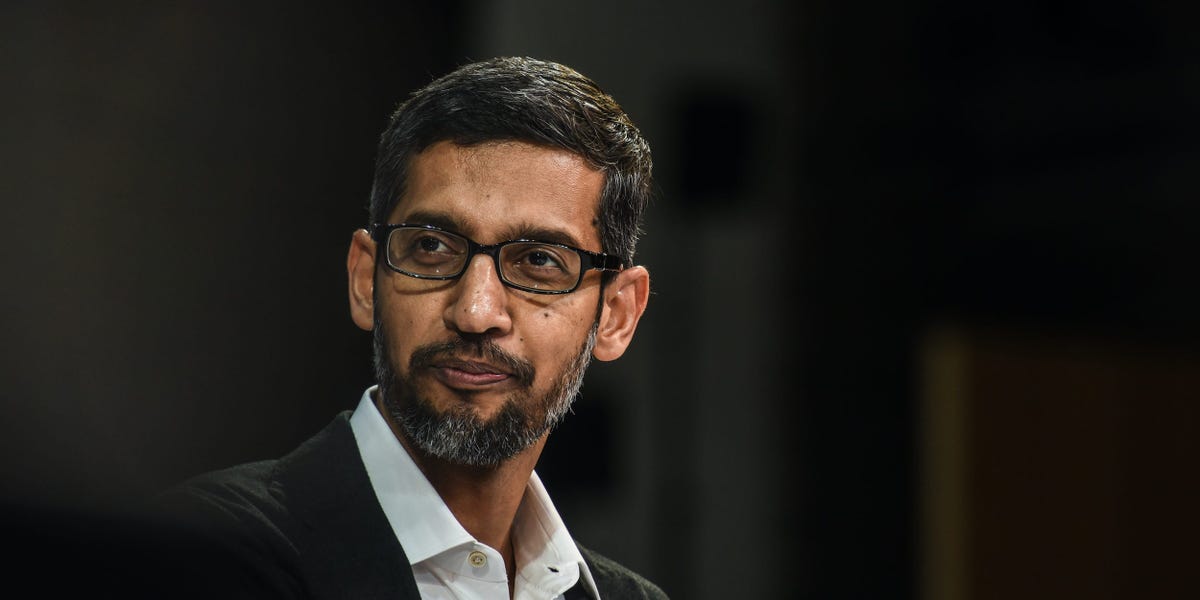 Halsey Posted a Stunning Photo Breastfeeding Their Newborn
6 mins ago