Lily Collins looks surprised by something while shooting new scenes for Emily in Paris‘s second season in Saint-Jean-Cap-Ferrat, France, on Tuesday afternoon (May 4).

The 32-year-old actress was spotted wearing a cute checkered bucket hat with a tiered floral dress as she chatted with a co-star about the wine selection at the small cafe they were filming at.

Later on in the afternoon, Lily was seen in a blueish purple ruffled dress with a weaved orange purse.

In a recent interview, series creator Darren Star opened up about what fans can expect for season two and it involves Emily not getting a pass with French culture.

“Emily will embrace the city a little bit more,” Darren said. “When she got there, she got a bit of a free pass in the beginning and I don’t think it will be quite as easy for her in second season.”

He adds that Emily could be “more assimilated, in terms of living in Paris and stepping up to the challenges of learning the language.”

As far as romance, Darren said to expect many “unexpected storylines”: “There was a twist a the end of the first season that she did not see coming, and I think there’s a lot of fallout that happens from the that in the new season.”

If you missed it, check out all the other outfits Lily was spotted in earlier this week! 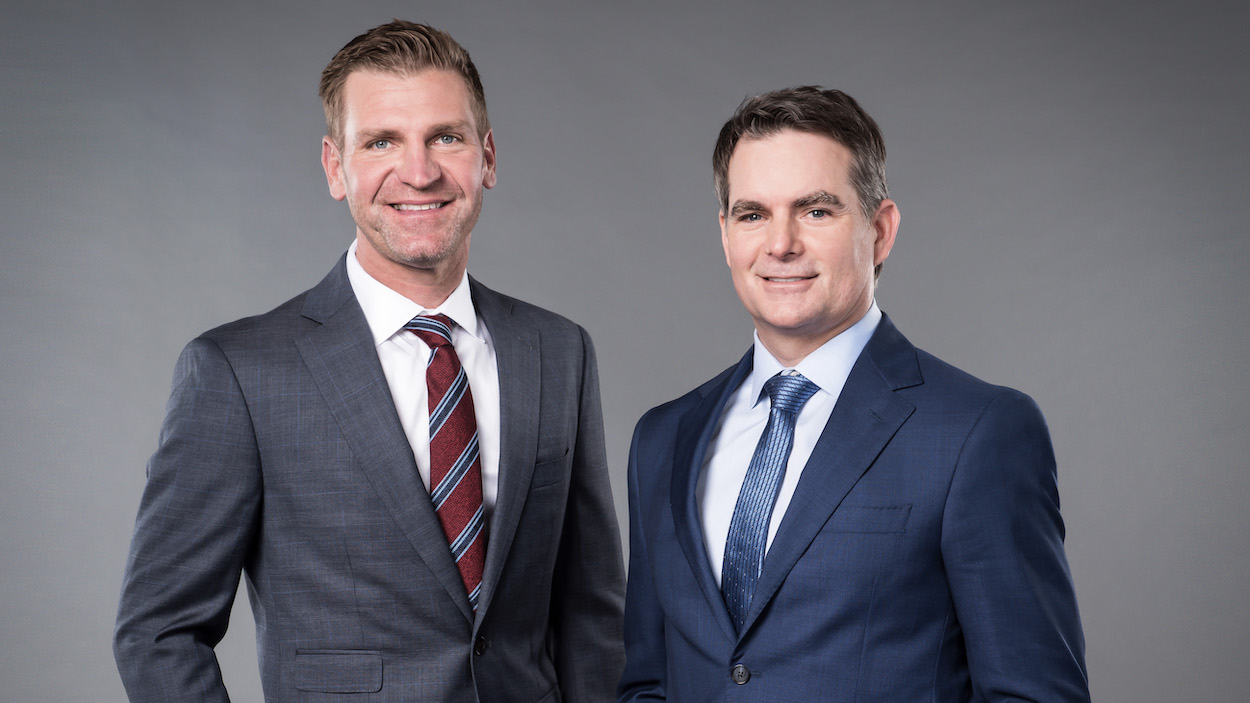 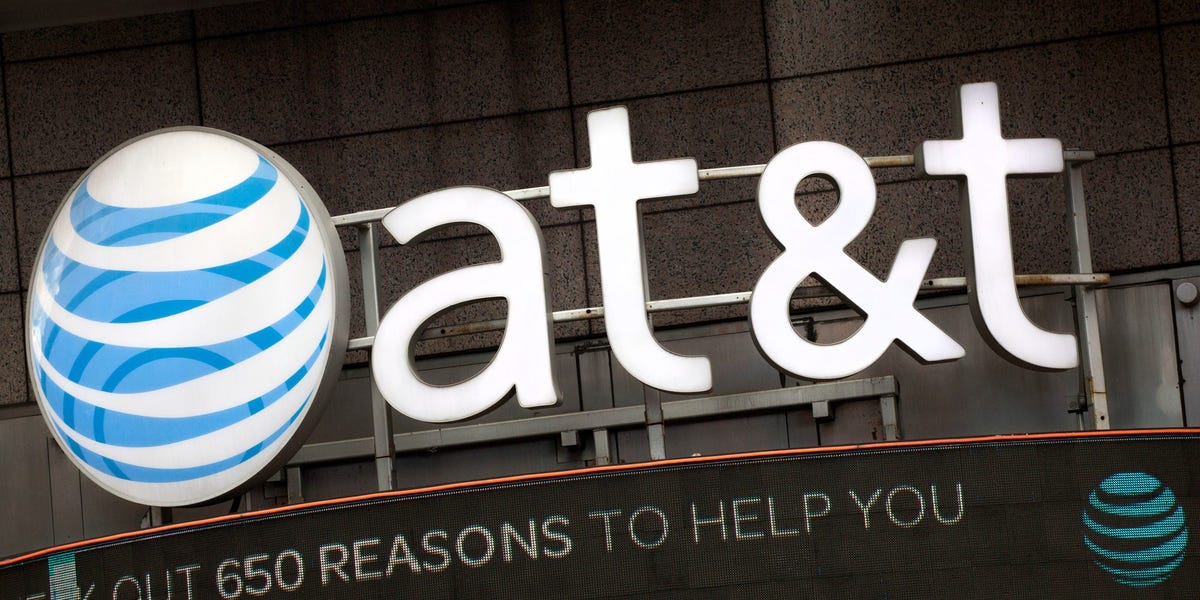 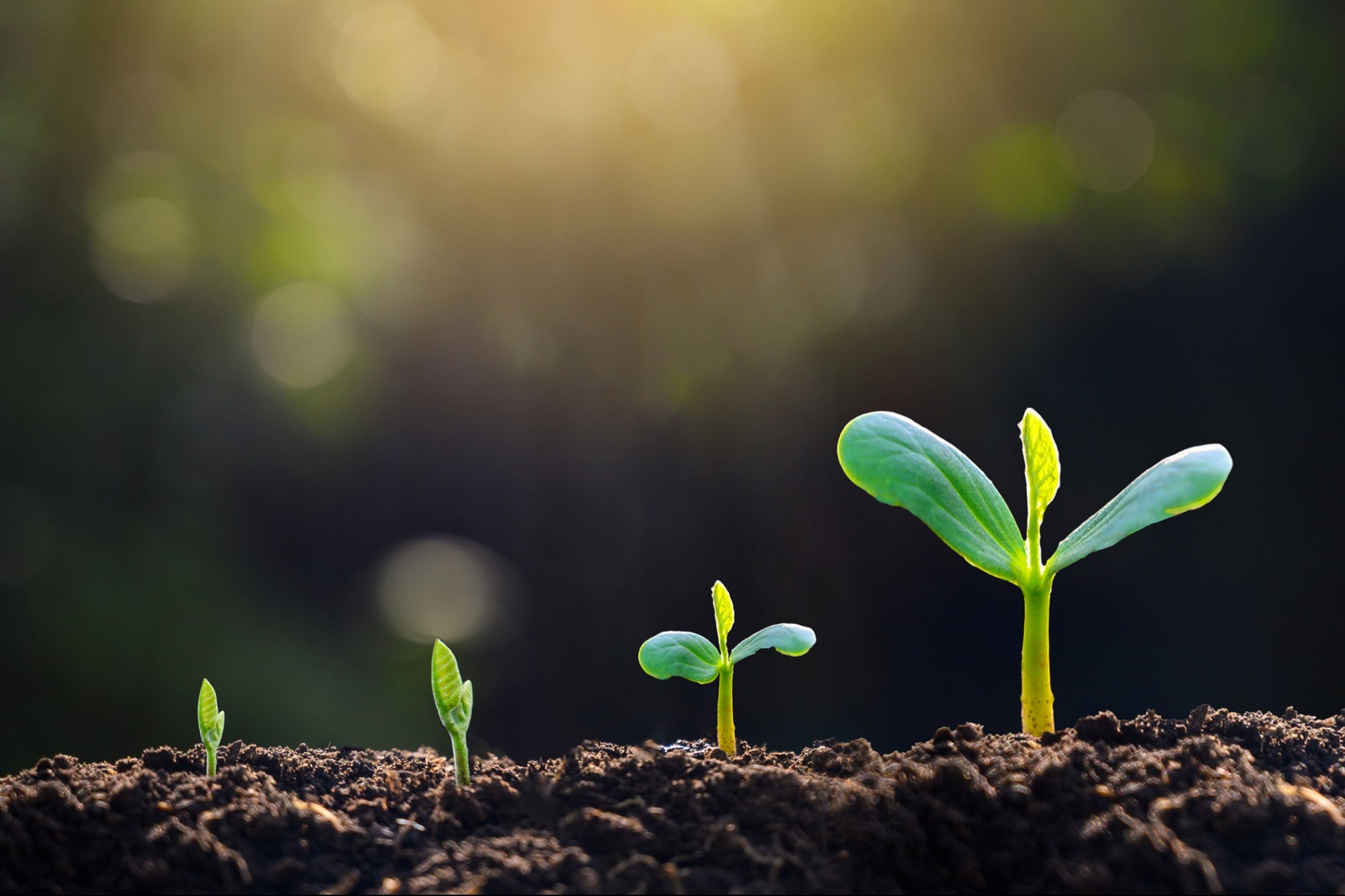 The Only Way to Grow Is to Get Started