Phara made a grand entrance in the third episode of ‘Foundation.’ HL spoke EXCLUSIVELY with Kubbra Sait about her fierce character her and what Phara really wants.

Don’t mess with Phara. Kubbra Sait’s character showed up at the very end of Foundation’s third episode, and her story is just beginning. HollywoodLife spoke EXCLUSIVELY with Kubbra about Phara wants and how far she’ll go to get it.

“I think she wants redemption. She wants justice when the injustice has been done to her,” Kubbra told HollywoodLife. “We’ve seen what injustice the Empire’s done to her planet, her people. So where did she come from? There needs to be motivation also. It’s interesting for us to find out in the first few moments before Phara arrives that everybody in Terminus is actually concerned about spotting an Anacreon spaceship in the Periphery because the Anacreons are exiled. So, why is that? But the good thing is that everybody knows that there is a threat. Everybody knows that this is the build-up for something massive, something huge to come and to look forward to in the coming episodes.”

When we first meet Phara, she has her weapon drawn on Salvor Hardin. From the get-go, Kubbra loved Phara’s “tenacity.” She noted, “She has this spirit of never giving up, and it could come at the cost of anything.”

Going forward, you’ll see a lot more scenes between Salvor and Phara. “I think we’re in love [laughs]. I don’t think we can do without each other. I think Salvor and Phara are going to be a very interesting duo to look out for,” Kubbra told HollywoodLife.

Kubbra appreciates that the show features an international cast from all walks of life. “I think that is so thrilling because it just catapults us into a different galaxy with no judgment as a whole,” Kubbra said. “And we’re all experiencing this world together and making something out of it that can be kind of threaded together and woven together to tell one story. That’s fascinating for me as an actor and as a performer.”

Foundation airs weekly on Apple TV+. The series has recently been renewed for a second season. 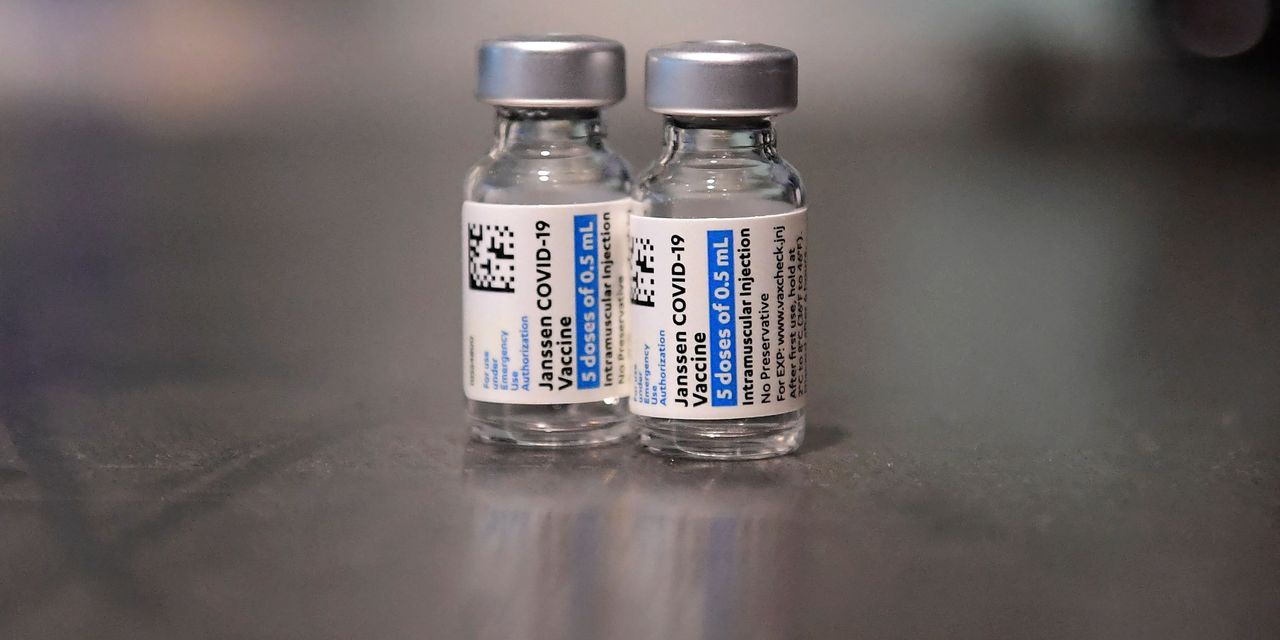 U.S. may soon authorize boosters for all 3 in-use vaccines, as experts renew plea for unvaccinated to get their shots
3 mins ago 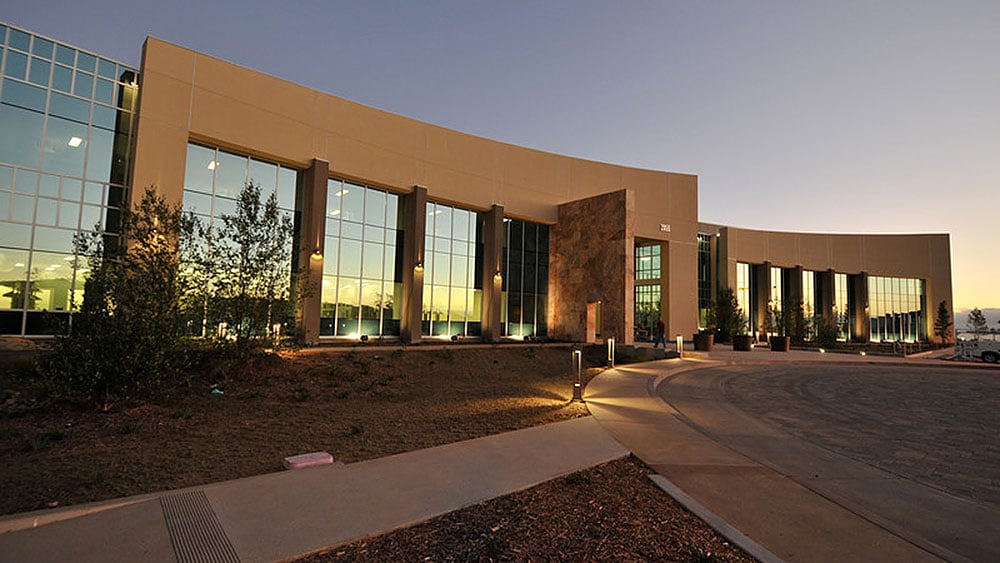 Ionis Stock Makes Another Misstep; Can It Regain Its Footing?
7 mins ago 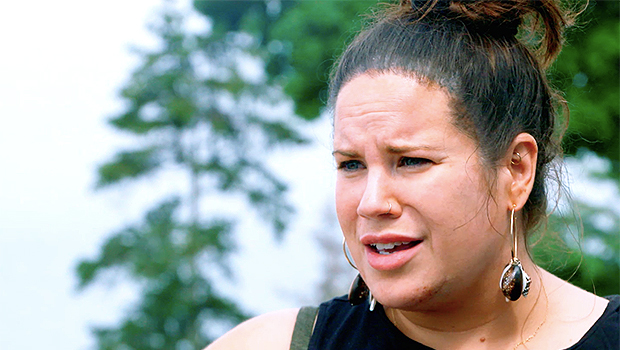 ‘My Big Fat Fabulous Life’ Preview: Whitney Tears Up After Her BF Backs Out Of Their Trip
9 mins ago