The Free Britney movement may have been laughed off by many over the years, but Britney Spears’s harrowing testimony in court on Wednesday has proved it right.

The movement, started by a collective of fans that gained popularity around 2019, has long campaigned for the 39-year-old pop star to be freed from the conservatorship rule she has been under since 2008.

The conservatorship, a legal concept in the United States that places someone under the legal protection of an appointed adult, was put in place following Britney’s public breakdown, giving her father, Jamie Spears, control over her reported $60million (£43million) fortune as well as all of her personal and medical decisions.

It came after Britney had a breakdown in 2007, including shaving her head in front of photographers and attacking a paparazzi’s car with an umbrella after they kept following her on the same night.

While there is no doubt that Britney needed support at the time the conservatorship was first put in place, she still remains bound by it 13 years later.

The orders, which pass legal responsibilities over a person and their finances to a guardian, are usually required for individuals who have been deemed gravely disabled by a court and are unable to meet their basic needs of food, clothing and shelter.

They are generally put in place for people who are significantly disabled by mental illness or for the elderly, whose capacity to make decisions has been affected by medical conditions such as dementia.

Britney’s groundbreaking and eloquent testimony to court seemed to show that the singer is none of these things in 2021. We heard as she begged the judge to let her regain more control over her life and the money she has earned, and it was heartbreaking to witness her begging for the right to make decisions about her life, including having a child or getting married, and describing how trapped and depressed the life she had been forced to live had made her feel.

Whether you are a die-hard fan of the singer or not, hearing a grown woman describe the lack of freedom she has over every aspect of her life – from who she can see to the medication she takes and her reproductive health – is nothing short of devastating, especially from one of the world’s biggest stars.

The treatment she describes would be more believable in The Handmaid’s Tale rather than in America in 2021, yet this is what the past 13 years have looked like for Britney.

The Free Britney movement, which has picketed court dates for the Toxic star’s conservatorship, spent years trying to get the same claims that Britney spoke about in her testimony taken seriously by the court and the media.

Campaigners claimed that the singer was being ‘abused’ under the conservatorship – something Britney herself claimed is the case – with those in charge of her life and finances ‘exploiting’ the power they have over her. It seems as though the world has only really woken up to this now, as Britney herself has compared her situation to abuse.

Free Britney supporters have been shouting from the rooftops about the restrictions on the 39-year-old star’s life – which run as deep as not being allowed to be driven in a car by her boyfriend Sam Asghari – but were often dismissed until Britney backed them up with her own words in court this week.

Fans had been scouring Britney’s social media for clues, urging the singer to reach out to them with secret signs to let them know she needed help, despite her public protests that she was doing well.

Britney said to the court: ‘That’s why I am telling you this again, two years later, after I have lied and told the whole world I’m OK and I’m happy. It’s a lie.

‘I thought just maybe if I said that enough I might become happy, because I have been in denial. I’ve been in shock. I am traumatised. You know, fake it ’til you make it, but now I am telling you the truth. The claims of the Free Britney movement no longer seem so wildly inconceivable after the singer herself has said that she is forced to have an IUD to prevent her from having a child, and that she has to be granted permission before she is able to remove it from her own body.

The allegations that she was forced to take medication against her will have also been backed up by Britney, who claims she was made to take lithium, a mood stabiliser, despite not wanting to after she wanted to take a step back from performing and working.

Megan Radford, one of the founders of the #FreeBritney movement, told CNN: ‘I was all alone … I think some people definitely thought I was a nut. [But] when you really care about a human, it’s not that much bigger of a step to start advocating for her rights.’

With Britney having put the truth of her conservatorship into the public eye in her own heartbreaking words, there can no longer be any denying the Free Britney movement had been onto something all along.


MORE : Video of Britney Spears saying she’s ‘about to pass out’ while onstage resurfaces after bombshell court hearing 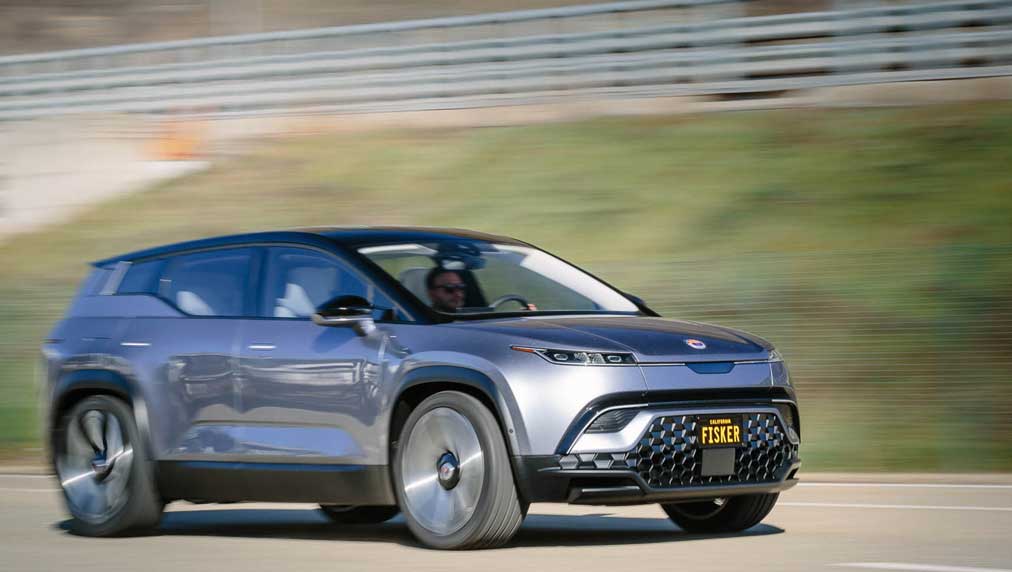 ‘Compelling’ EV Startup Rises With Earnings On Tap
2 mins ago 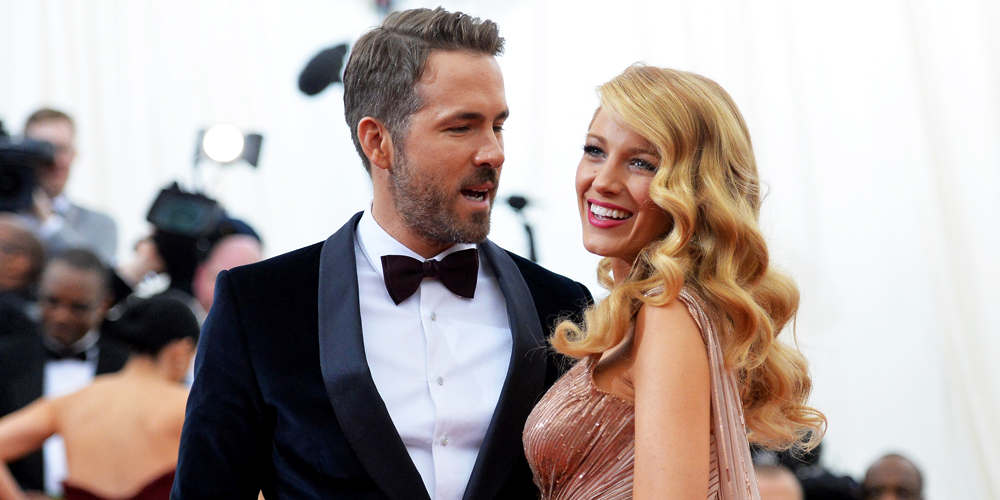