A Britney Spears fan’s plans to support her ongoing legal battle to remove her father as her conservator by selling T-shirts emblazoned with #FreeBritney have hit a snag after he was stuck with 10,000 tops with typos.

Karl Baxter, Managing Director at Wholesale Clearance UK, had planned to sell them for £10.99 each and donate a percentage of the proceeds to the star’s cause, but the products weren’t quite what he was expecting.

Instead of receiving an order of items reading ‘#FreeBritney’, in reference to the passionate fan movement that has long questioned the nature of the 39-year-old Toxic singer’s conservatorship, all 10,000 of the T-shirts read ‘#freebrittany’, with the spelling matching the name of the region in France.

Describing himself as ‘gutted’, Mr Baxter said: ‘I couldn’t believe it when the order turned up at the warehouse.’

He’d been hoping to appeal to younger customers with the T-shirt but now faces being lumbered with loads of stock unlikely to fly off the selves.

Speaking to Metro.co.uk, he continued: ‘After seeing all the press surrounding Britney’s fight to end her conservatorship, I wanted to do something to help – although it was a little bit of a shock when I saw that the t-shirts didn’t have the right name on.’

The 45-year-old wholesaler hopes that fans will be willing to see past his mistake, embrace the funny side of the spelling error and invest in the T-shirts at a discounted price of £3.99 so that he can help raise the money to support Britney’s petition to remove her 69-year-old father Jamie Spears from his role as her financial conservator.

‘There really isn’t anything we can do right now,’ explained Mr Baxter. ‘That’s why we are appealing to fans so that we can help support the official #FreeBritney movement, where proceeds go towards rally supplies, website maintenance and probate reform efforts.

‘We’d love to donate and know they would have been popular if they were printed properly!’

The latest court update on the case on Wednesday saw the star address the court again and say she wanted her father charged with conservatorship abuse, describing his past actions as ‘f***ing cruelty’.

She has since had her choice of lawyer approved by the judge, and Mathew Rosengart will be acting as her personal counsel following the resignation of her previous court-appointed lawyer, Sam Ingham.

Britney herself made use of the ‘Free Britney’ hashtag in a joyous Instagram post, celebrating the appointment of her new lawyer, sharing a clip of herself doing cartwheels and her ‘gratitude’ for both her new representation and her ‘awesome fans’.

Mr Baxter gave an update on his sales situation, revealing that ‘as it stands we haven’t sold any T-shirts’ as the company looks to drum up interest in over on its blog while they wait for the rest of the faulty stock to arrive.

‘But we’re hopeful people will be interested and are planning to donate 20% from each sale towards the cause.’

People interested in purchasing a #freebrittany T-shirt can find out more here.


MORE : Britney Spears’ ex-manager sorry for ‘failing’ her amid legal battle for her freedom: ‘If she hates me after she’s free, I won’t blame her’ Hunt Apexes with These Sim Racing Rigs
4 mins ago 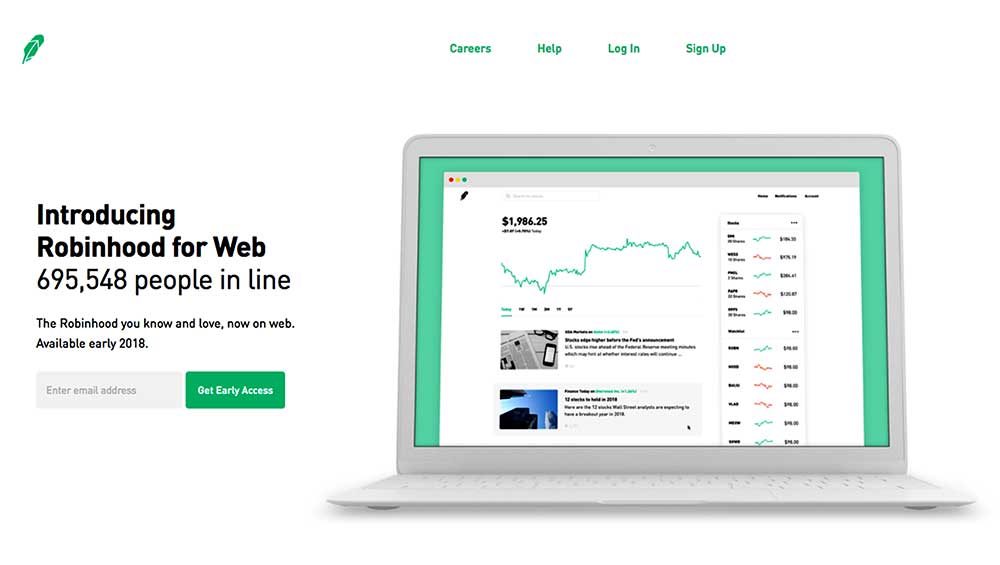 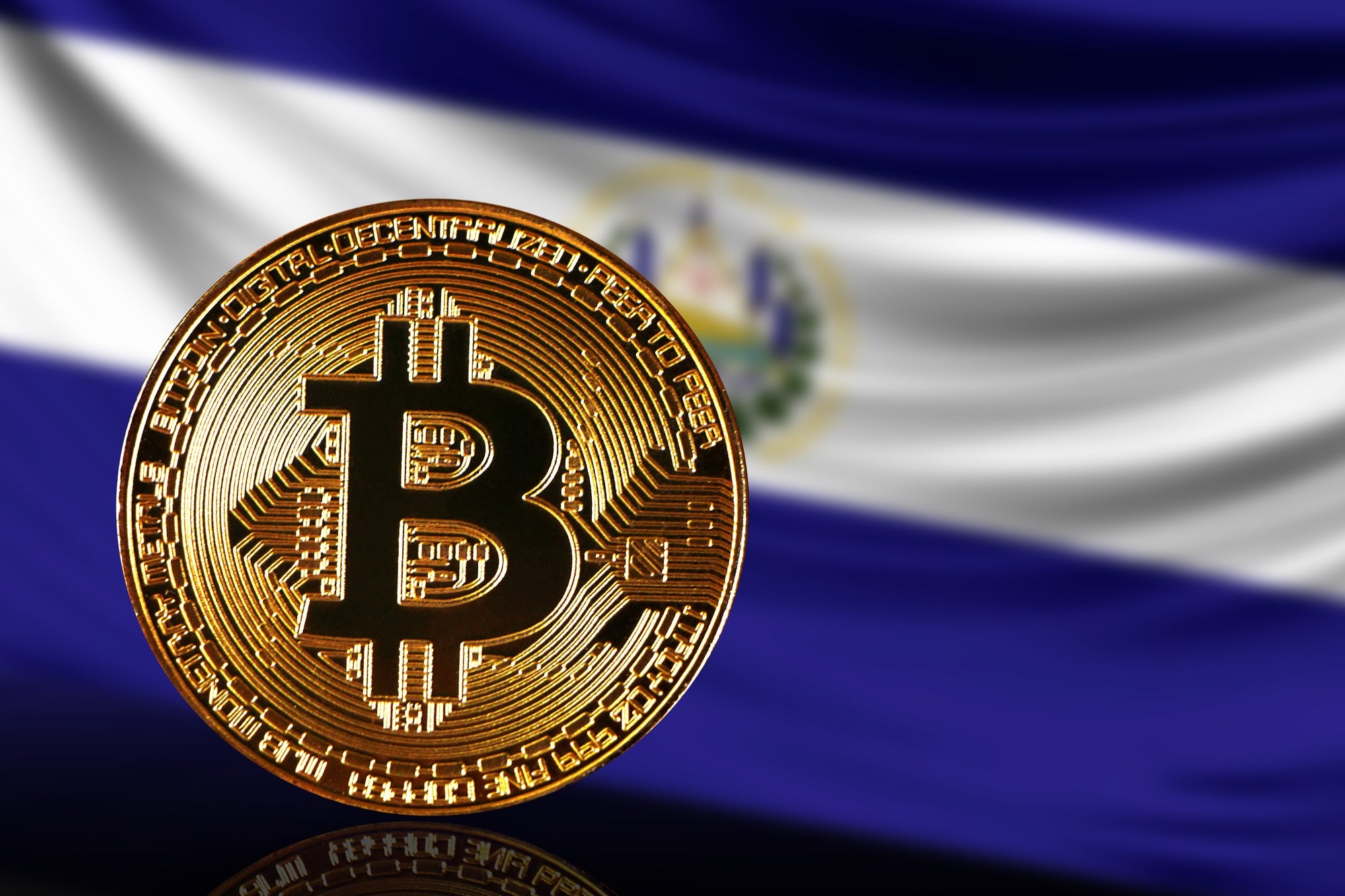 4 possible benefits of the adoption of bitcoin in El Salvador, according to Bank of America
8 mins ago

4 possible benefits of the adoption of bitcoin in El Salvador, according to Bank of America