As the country continues to grapple with the petrol crisis, caused by a lack of HGV drivers, a whole host of celebrities felt its impact too, from Alex Beresford lamenting needing to join a queue to Jamiroquai’s Jay Kay hoping he could get to tonight’s No Time To Die premiere.

Good Morning Britain presenter Alex admitted to needing fuel this morning, tweeting: ‘So annoying that I’m going to become one of those people in the petrol queue today, but needs must! #chainreaction’

The weatherman was back with more on the topic later, as he reacted to Transport Secretary Grant Shapps’ comment that there were ‘tentative signs’ that pressure on filling stations could be starting to ease as he urged him to ‘get it sorted’.

In response to reports of a man who pulled a knife in a queue at a station in Welling, southeast London yesterday, he continued: ‘Imagine returning home to your family to tell them you nearly got stabbed waiting for petrol! Why is this man even carrying a knife!!!!’

While The Great British Bake Off co-host Matt Lucas posted a breezy ‘hand up who remembers petrol’ comment, singer Jay Kay’s jokey tweet had a slight underlying sense of worry.

‘Guess where I’m going tonight,’ the Jamiroquai frontman wrote, alongside a photo of his Aston Martin DB6 Mark 1 Volante, a classic Bond car – with a fitting registration plate – as he clearly geared up for tonight’s world premiere of the new Bond film, No Time To Die.

‘Now just to find some petrol…,’ the renowned petrolhead added, and honestly Jay Kay – we think you might be better off taking the tube.

Celebrities were also using the useful hive mind of Twitter for info, as Misfits actress Lauren Socha asked of her local Derby area: ‘Has Asda sinfin got any petrol do you know?’

Veteran radio DJ Tony Blackburn was also unimpressed by the state of things, as he said: ‘Still after 3 days there’s queuing at Petrol stations. This country is becoming a joke. Do the politicians realise what chaos is being caused by this mess.’

Right Said Fred were pondering on the expiry date of petrol that wasn’t purchased during lockdown, while Celebs Go Dating’s Nadia Essex added a much more serious note to the crisis, as she shared her travel conundrum for dinner plans as a solo woman with her followers.

Reflecting on the death of teacher Sabrina Nessa, the love coach tweeted: ‘Meeting friends 4supper. 30 min walk away. No parking so can’t drive, 10 min walk to nearest station, no cab will take me on such a short trip during petrol crisis.

‘Don’t feel safe enough to walk it alone. Tempted 2cancel, figuring the conundrum of how not 2get killed is a toughy.’


MORE : Paramedic drove to five petrol stations before she could fill ambulance


MORE : The search for Daniel Craig’s James Bond replacement won’t start until next year, so everyone can calm down 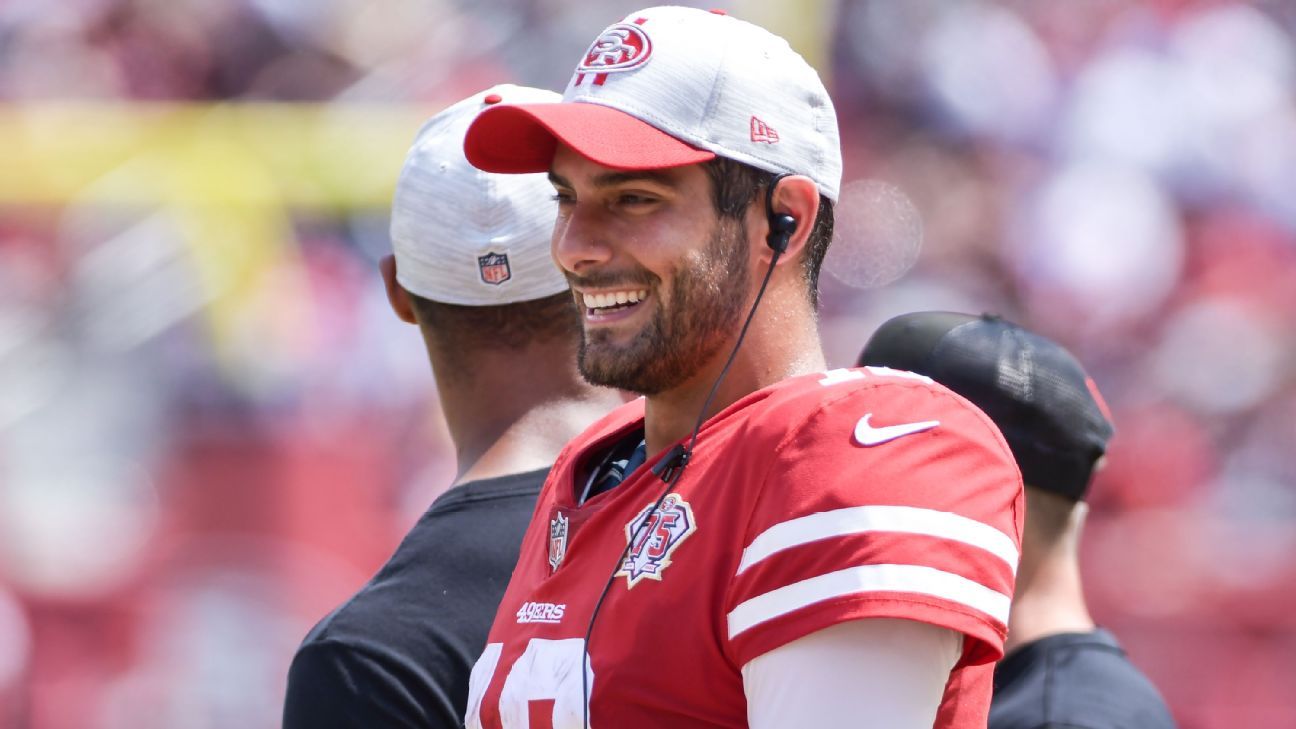 Garoppolo returns; Lance, 2 others out for 49ers
2 seconds ago 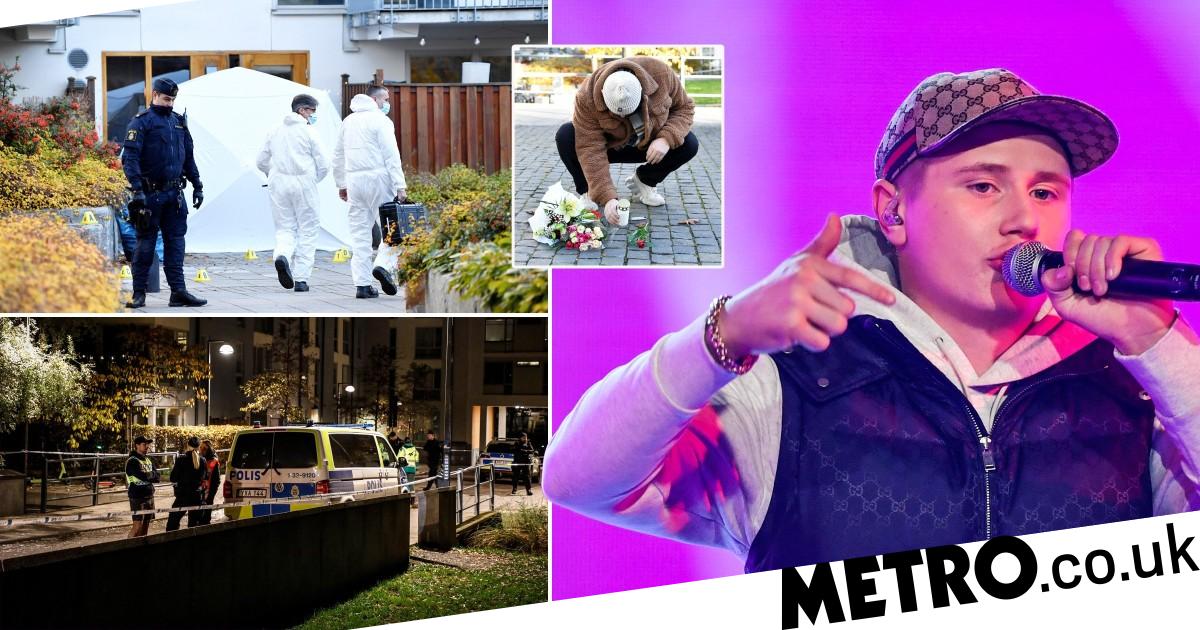 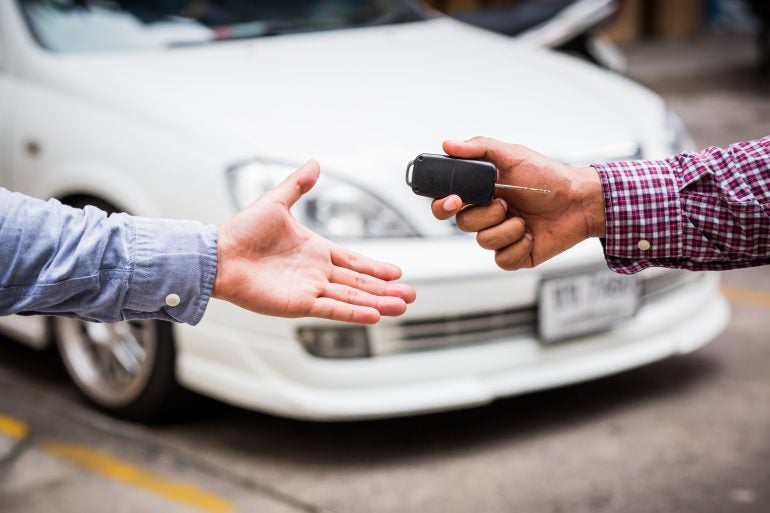 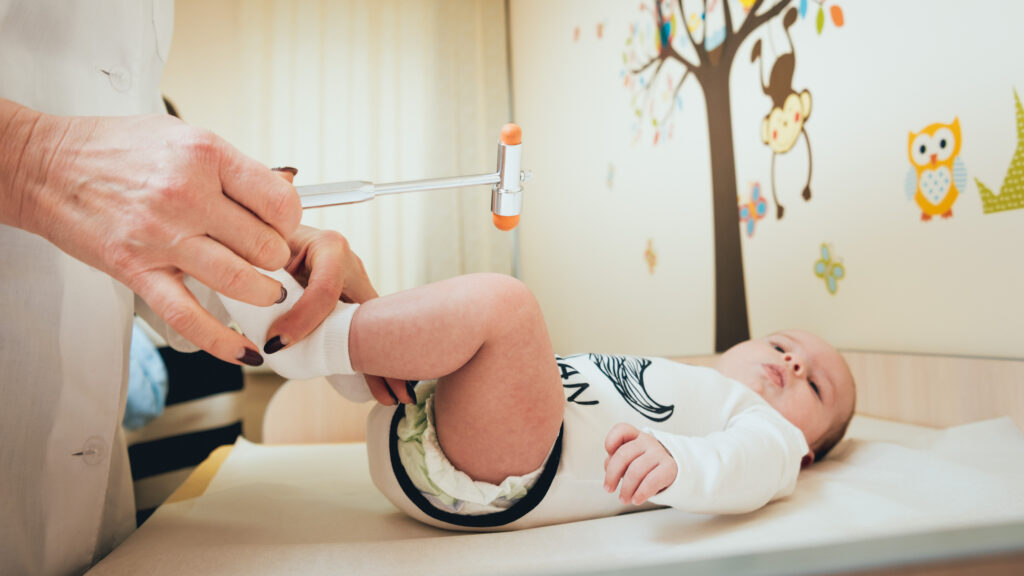 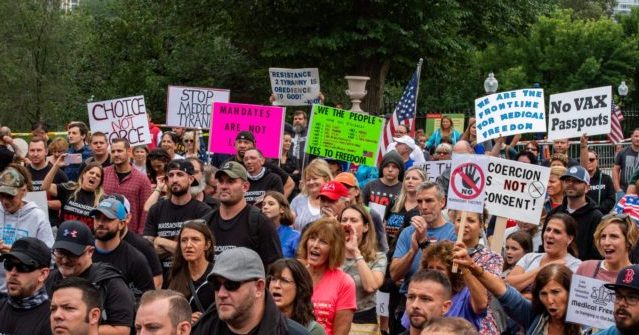