Gordon Ramsay’s wife Tana has shared an emotional message about baby loss and miscarriage on what would have been their son Rocky’s fifth birthday.

Tana suffered a miscarriage at five months in 2016 and has been open about the heartbreaking loss.

She shared a quote on Instagram which reads: ‘If you know someone who has lost a child and you’re afraid to mention them because you think you might make them sad by reminding them that they died, they didn’t forget they died.

Tana wrote: ‘If all had gone as we hoped yesterday 14/10/21 would have been our little boy Rocky’s 5th birthday, the day he was due not the day he was actually born when he was too little to survive.

‘Not a day goes by when we don’t think of him, but, it wasn’t meant to be. We have gone on to be blessed and will be eternally grateful, but shall always remember our angel baby with a heart bursting with love and many many tears x #babylossawarenessweek @gordongram.’

Gordon and Tana, who have been married for 25 years, are also parents to Megan, 23, twins Jack and Holly, 21, Strictly Come Dancing star Tilly, 19, and their youngest Oscar, two.

The couple recently revealed they are considering having another baby.

In an interview with The Mail’s You Magazine, the 54-year-old chef reportedly joked that Tana, 47, was four months pregnant before disclosing: ‘Tana’s going to kill me. I’m joking. No, we discussed having another baby. I said it was a great idea.

‘She said: “Well, let’s start planning”. So I’m like: “Oh my god, just pause for two seconds. I’m going to be the oldest dad at school, what’s going to happen on sports day?”

‘But it’s something we’d still consider, because it’s been such a joy spending time with Oscar.’

For emotional support, you can contact Miscarriage Association’s pregnancy loss helpline on 01924 200799 or email [email protected]. 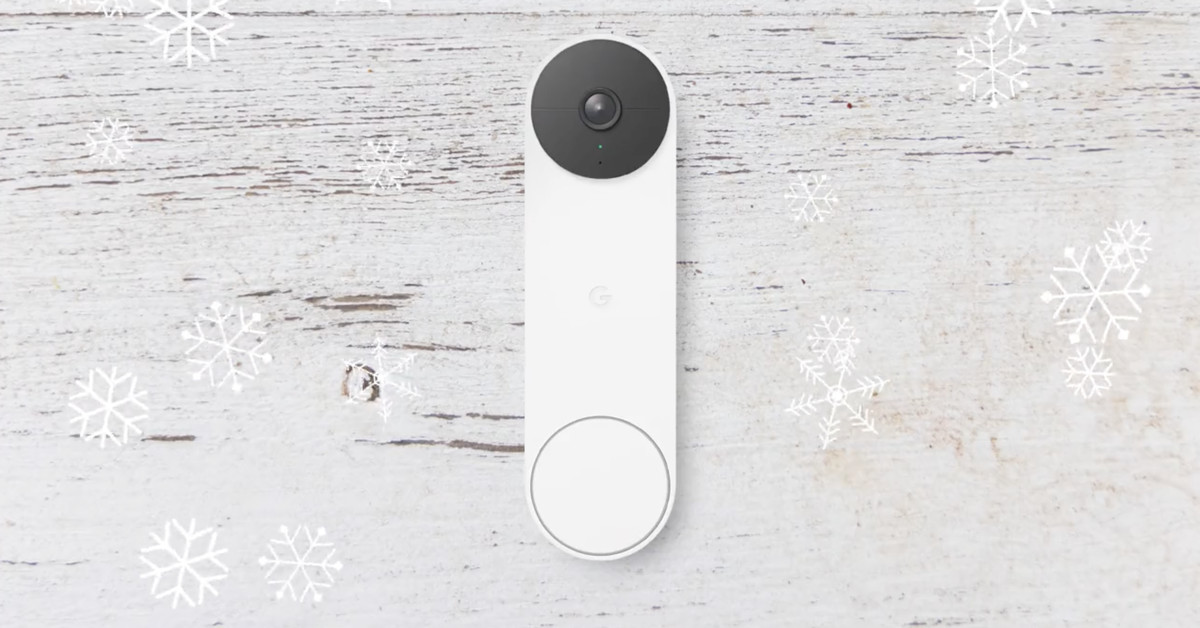