Elon Musk and Grimes have called it quits after three years of dating, but the singer may be entitled to palimony in the state of California, lawyers told HL.

Elon Musk and Grimes’ relationship has come to an end, but the pair will continue co-parenting their one-year-old son, infamously named X Æ A-Xii Musk. Although the couple seemingly never married, the Canadian-born singer will be entitled to financial support from her ex, California family lawyer Joanne Ratinoff told HollywoodLife exclusively.

“She would [likely] assert rights to child support from him since their child has the right to share the lifestyle of the father,” Joanne explained. “[Grimes] could also claim that she wants to be reimbursed for prenatal care and hospitalization for the birth of the child. The duty of child support runs in California until the child is 18 years of age.” Joanne also explained that Grimes could be entitled to ‘palimony’, which is a play on the word alimony, as it relates to unmarried people.
“California recognizes palimony action also known as a ‘Marvin’ action after the famous 1978 case in which Lee Marvin was sued by his former girlfriend for money to compensate her for the fact that she claimed she gave up her career as an actress to assist him in his career,” Joanne told HL. “Grimes would have to prove to the court that she had a stream of earnings from her own career prior to the time that she met Elon Musk and the fact that she was with him and had a child with him forced her to give up her career.”

Joanne noted this would likely be a “much more difficult suit” to prove. California family attorney, Kelly Chang Rickert, also told HL that palimony wasn’t often awarded. “Palimony is not easily granted. Unless they had a written agreement that he pay her prior to separation, he doesn’t owe her palimony,” she explained. “[But] they have a child together, so he would owe child support.”

The couple announced on September 24 that they were going their separate ways following three years together. “We are semi-separated but still love each other, see each other frequently, and are on great terms,” Elon told Page Six. He said that he still cares for Grimes, 33, but things just didn’t work out between them. “It’s mostly that my work at SpaceX and Tesla requires me to be primarily in Texas or traveling overseas, and her work is primarily in LA.”
Related Articles 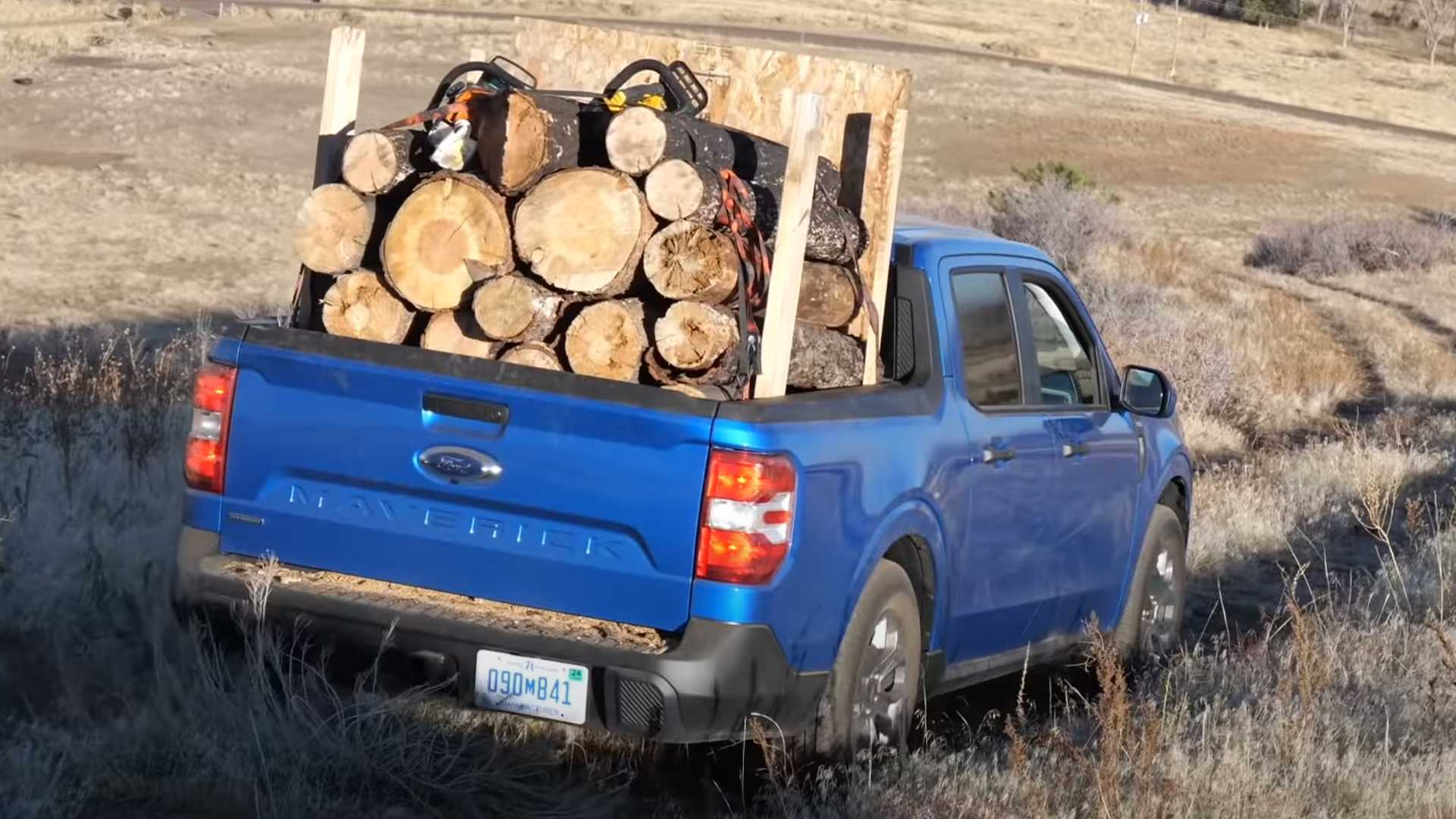 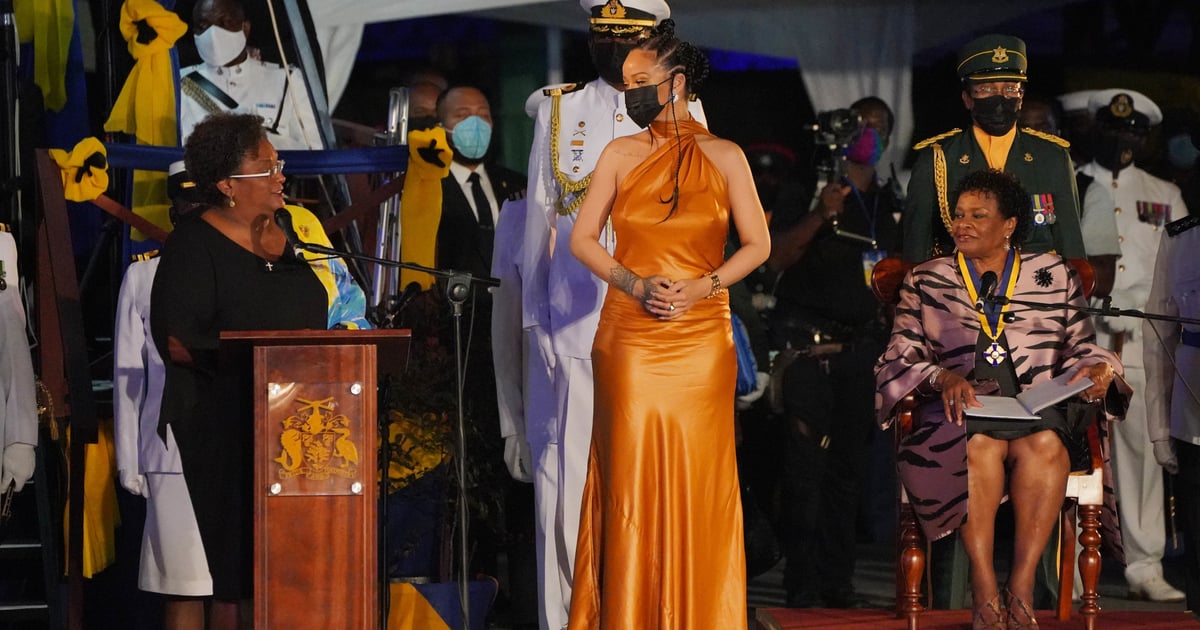 Rihanna Is a National Hero of Barbados, Now Officially
3 mins ago

Rihanna Is a National Hero of Barbados, Now Officially 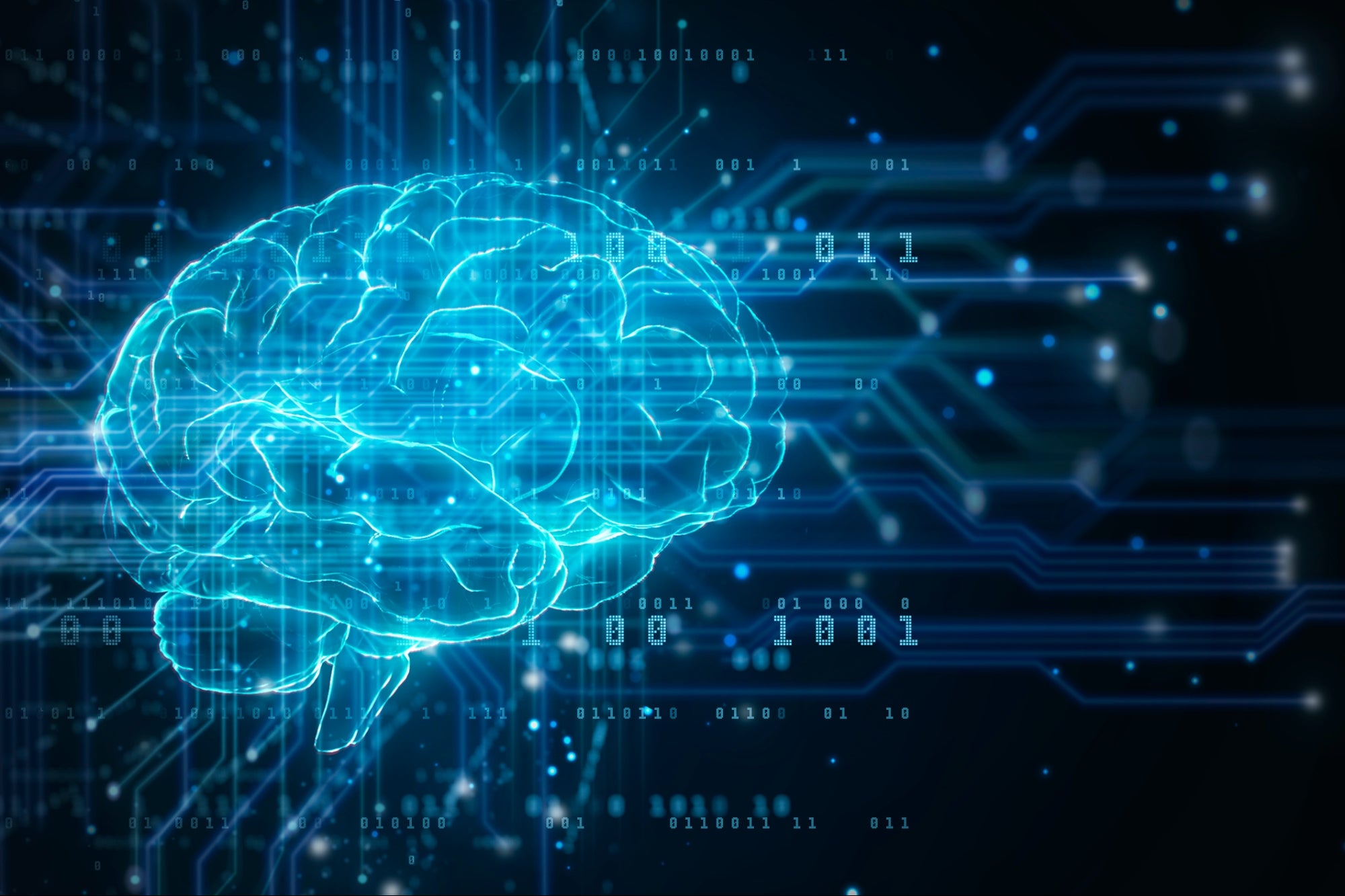 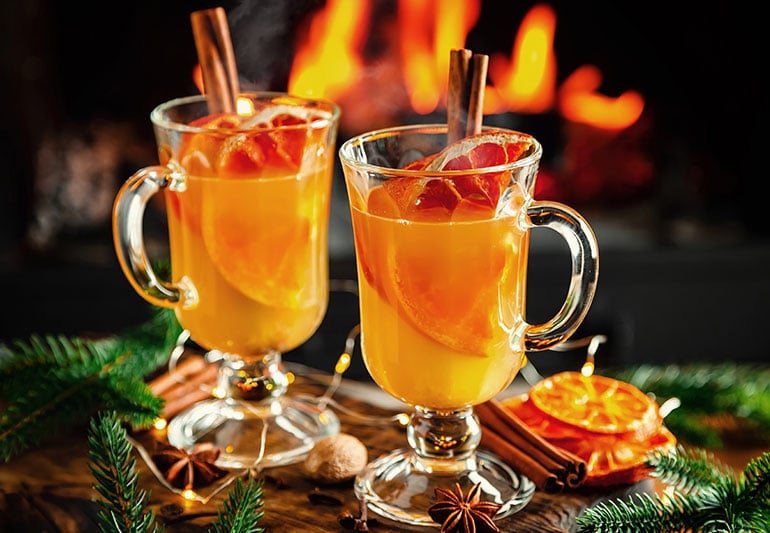 Does Fire Cider Stop You from Getting Sick?
5 mins ago