Two of Gwen Stefani’s three children signed as witnesses for their famous mom’s marriage to Blake Shelton in Oklahoma on July 3. So sweet!

Gwen Stefani, 51, tasked her two eldest children with a very important role on the No Doubt frontwoman’s wedding day to Blake Shelton, 45. The couple’s wedding certificate was obtained by TMZ and shows that Gwen’s sons Kingston, 15, and Zuma, 12, both signed as witnesses before the July 3 Oklahoma ceremony. Gwen’s youngest son, Apollo, 7, did not sign on the paperwork, though he of course was present to witness his mom say “I do” to Blake.

Gwen and Blake’s close pal Carson Daly also put his signature down on the certificate. Carson, who has been close friends with the couple as the longtime host of The Voice, officiated their beautiful ceremony. The nuptials took place at Blake’s ranch in Oklahoma in front of close family and friends including Gwen’s three boys, whom she shares with ex-husband Gavin Rossdale. While Gwen was married once before (to Gavin), Blake was previously married twice: first to Kaynette Gern from 2003 to 2006, and then to Miranda Lambert from 2011 to 2015.

Blake and Gwen’s relationship began after meeting on The Voice in late 2015. Since then, Blake has enjoyed a special relationship with his now-wife’s three sons. And after the wedding, a source close to the couple told HollywoodLife EXCLUSIVELY that the country star “was so happy to finally make being their stepdad official.” The source added, “Blake has wanted to be a dad his whole life.”

Blake and Gwen have been enjoying some newlywed bliss lately. The pair surprised Oklahoma bar patrons with a duet performance at Ole Red bar on July 15, and also shared a passionate kiss onstage when performing at the Country Thunder Music Festival in Wisconsin on July 18. But now that they’re officially husband and wife, Blake and Gwen’s major focus seems to be on expanding their family. “Gwen and Blake are exploring all options to have a baby. They are very open to surrogacy and that’s what they’re honing in on if they do decide to do this,” a source told HL. “Because of Gwen’s age, they know it will be difficult to happen naturally but they both want a baby together.” 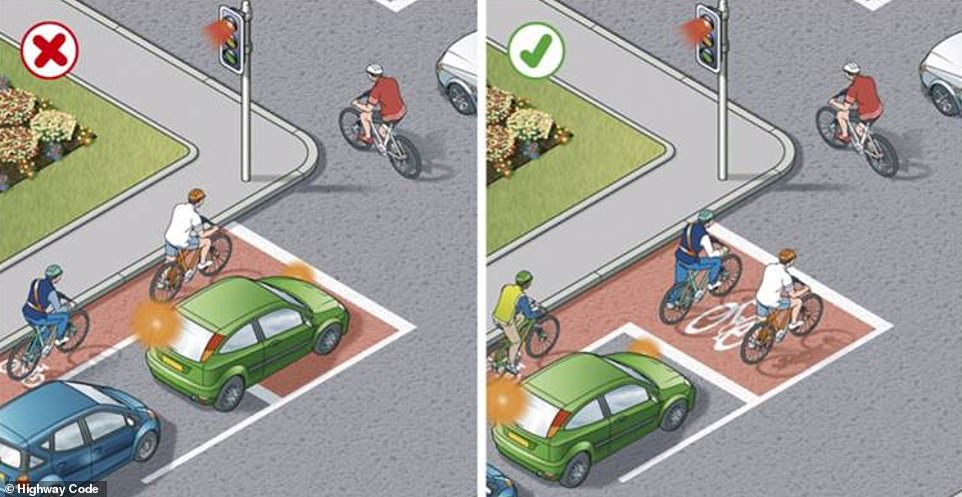 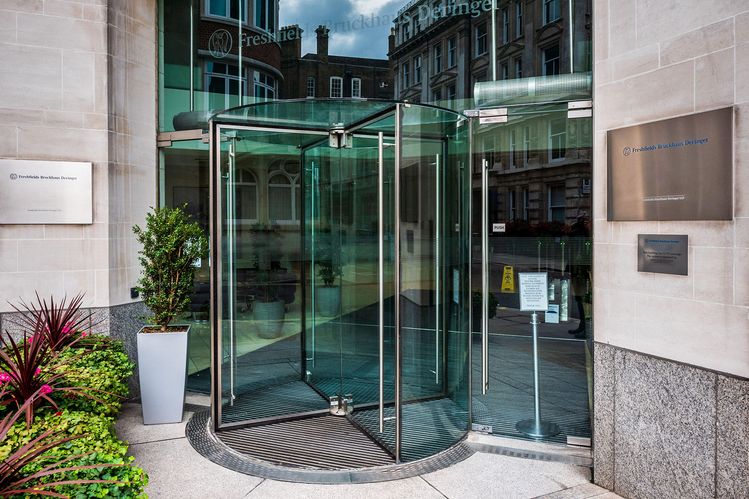 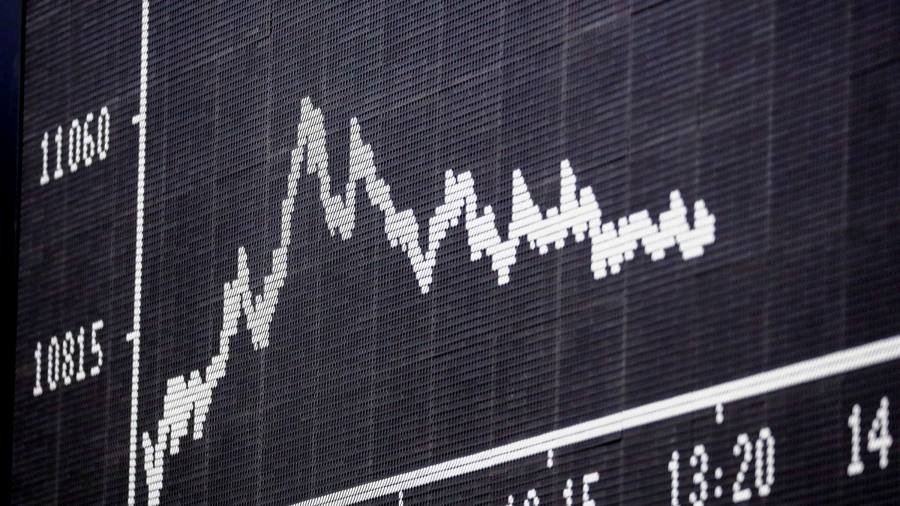 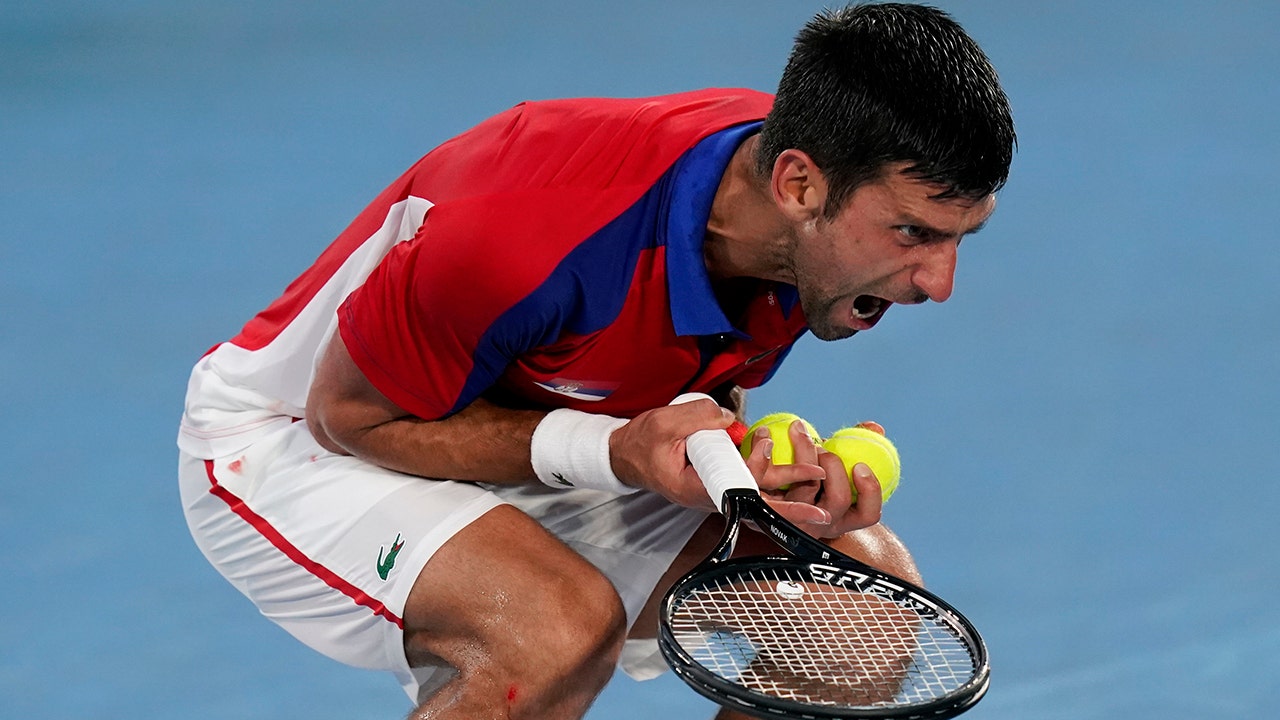