The 49-year-old goop founder made an appearance on Red Table Talk on Wednesday (October 27).

During the appearance, Gwyneth spoke about raising her children, and the realities that come with the job.

“I spend a lot of time with them talking and watching. I read this quote. I think it was attributed to Banksy, the artist, who said something like, you know, I’m gonna paraphrase badly but this generation of parents will do anything for our kids, anything,” she said.

“You know, you see [it] with the college scandal or, you know, removing all their obstacles. Like, we will do anything for our kids except let them be who they actually are. And I read it, and I was like, I had chills, and I thought, ‘God,’ there are aspects of me that think, ‘Well, you should do it this way because, like, that worked for me,’ or ‘Let’s avoid this,’” she continued.

“And so I just tried to be really conscious of letting them emerge as who they are and being loving and supporting, and I f–k it up all the time, you know? Like, I say the wrong thing. And especially right now ’cause she’s 17. Everything I say is wrong,” she added, referring to daughter Apple. (She also has son Moses, 15, with ex Chris Martin.)

“Now that they’re young adults, basically, it’s like how can you reinforce valuing each other? So I don’t know. It’s kind of a big experiment. Like, I’ll see, right?”

She also got candid about the sex advice she gives to her children. 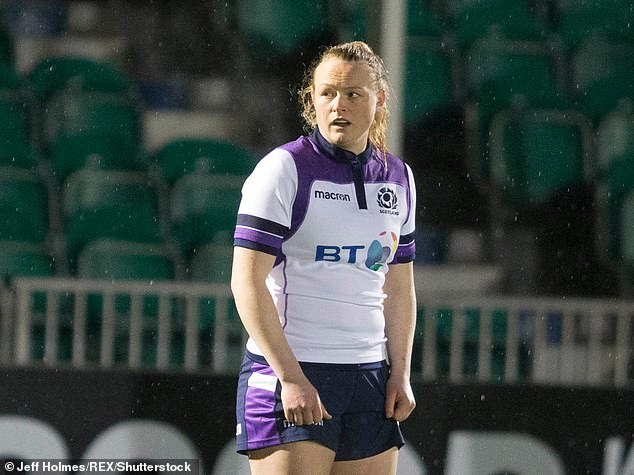 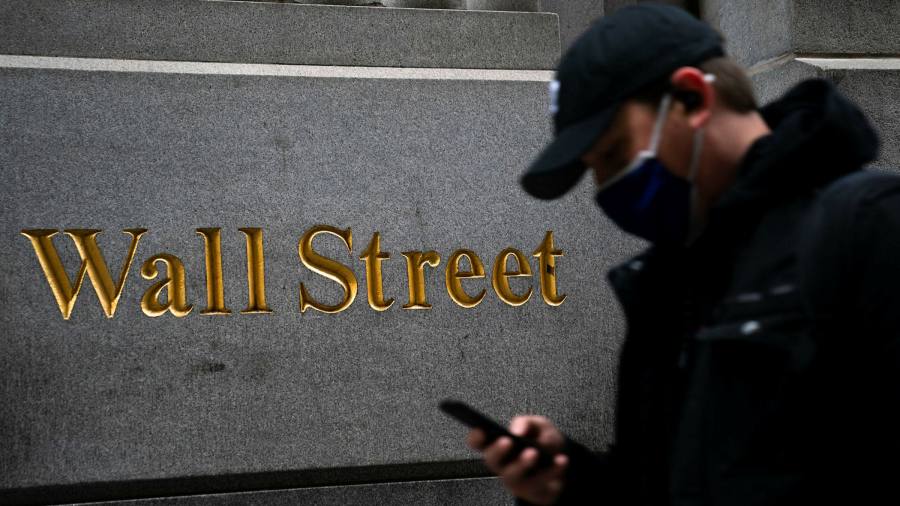 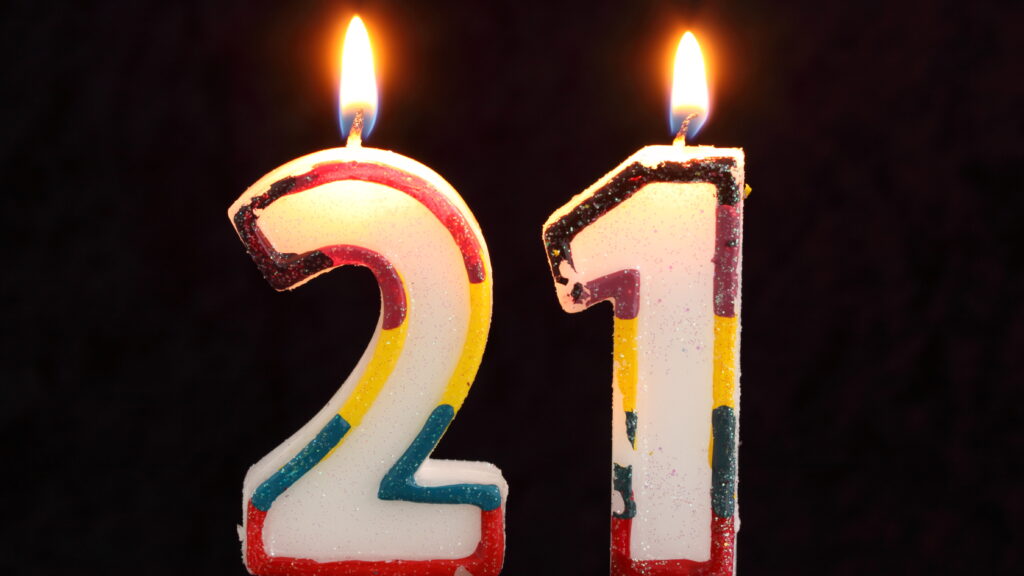 Losing Faith: Reflecting on 40 years of the HIV pandemic
11 mins ago