Harrison Ford was ready for action in his sportswear as he went out for a bike ride in Santa Monica this week.

The 78-year-old actor rocked lycra shorts and a top as he enjoyed the warm weather in California.

Raiders of the Lost Ark star Harrison dressed in black and had the words ‘Pedal Mafia’ emblazoned across his chest with a chequered pattern underneath.

He hid behind a pair of dark sunglasses, while getting some exercise in.

Harrison is due to return as action man Indiana Jones with Lucasfilm boss revealing the news at Disney’s Investor Day in December.

The James Mangold-directed project is set to go into production later this year, with a release date yet to be announced.

‘At the helm is James @Mang0ld, director of Ford v Ferrari, and Indy himself, Harrison Ford, will be back to continue his iconic character’s journey.’

Harrison has previously starred in four Indiana Jones films: Raiders of the Lost Ark, Temple of Doom, Last Crusade and Kingdom of the Crystal Skull.

Before December’s announcement, there was intense speculation that the Hollywood legend was being replaced by Chris Pratt in the franchise.

However, The Expendables star has previously quashed rumours he will appear, saying in 2015: ‘Nobody else is gonna be Indiana Jones! Don’t you get it? I’m Indiana Jones.


MORE : Rebel Wilson gets back on bike for first time after injury when dog ran in front of her 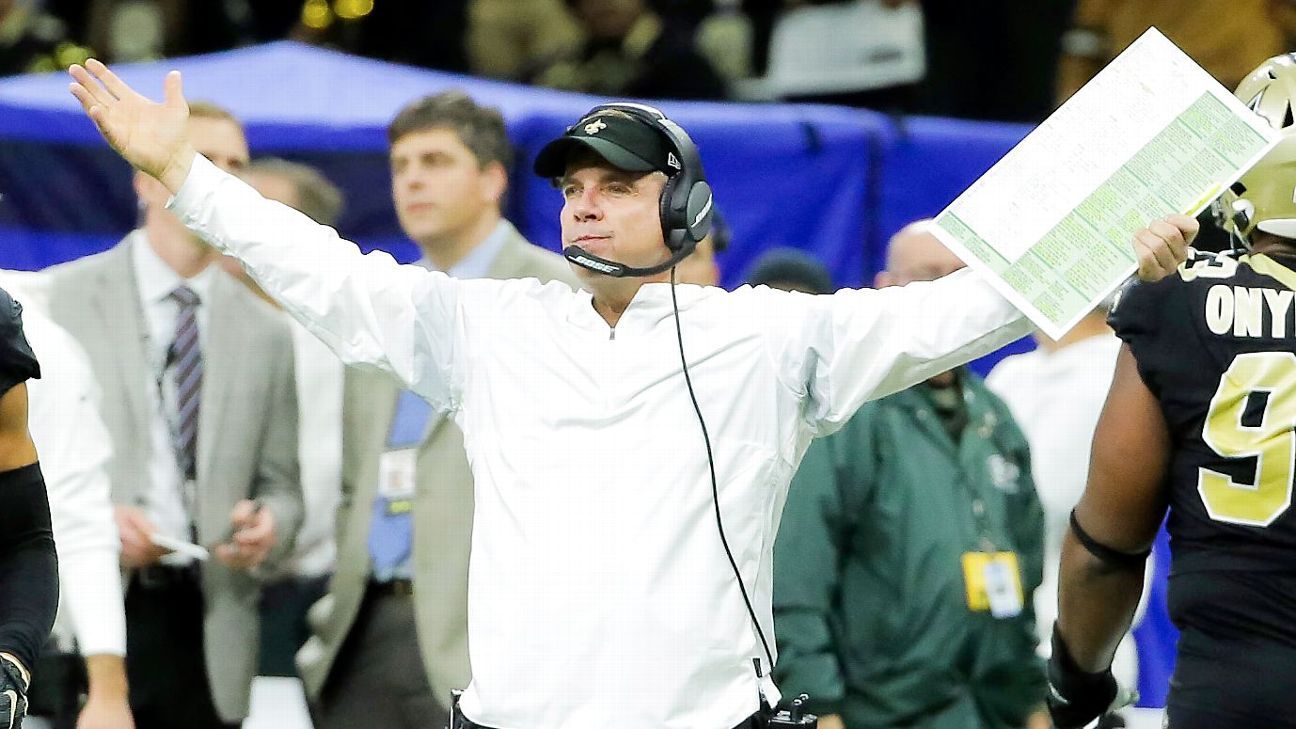 Who steps up for Saints’ offense without Drew Brees, Michael Thomas?
2 mins ago

Who steps up for Saints’ offense without Drew Brees, Michael Thomas? 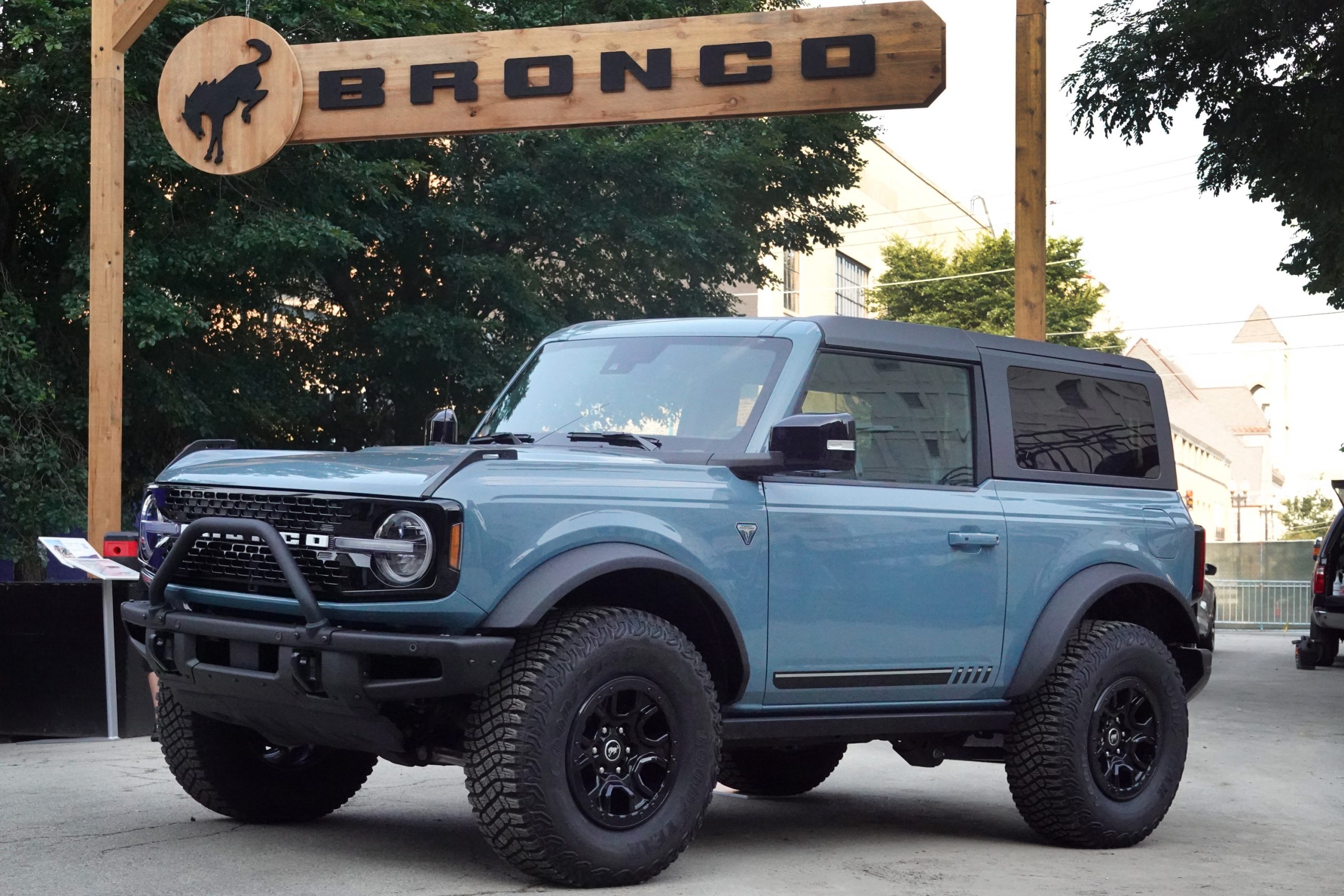 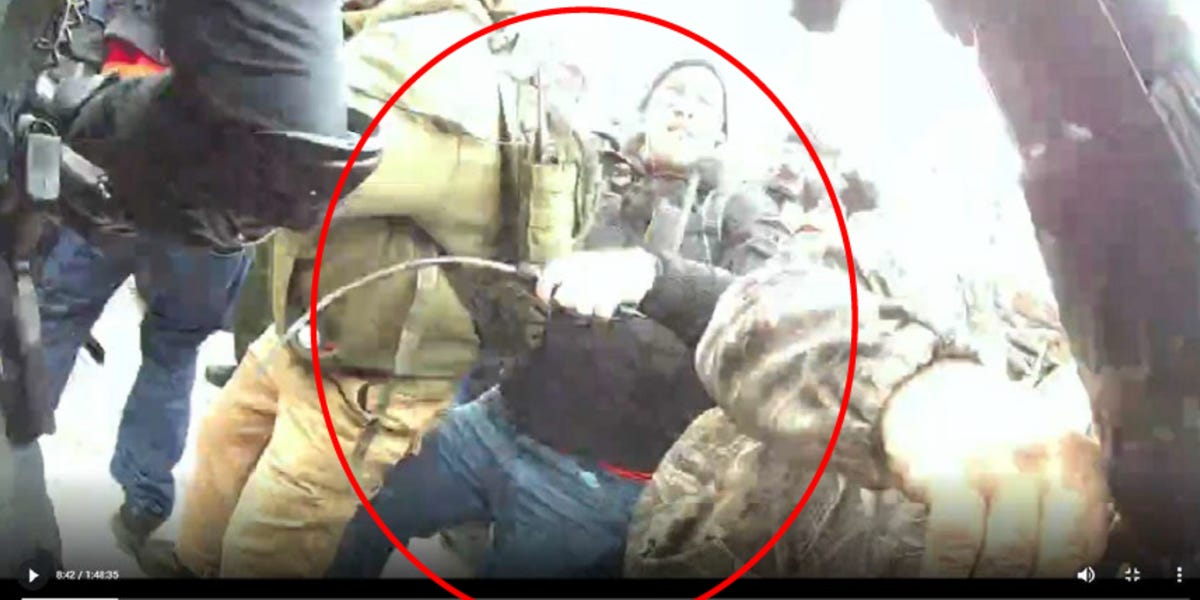 A man in Texas told someone he matched with on Bumble that he attended the US Capitol riot where the FBI says he attacked police with a metal whip. They turned him in.
5 mins ago

A man in Texas told someone he matched with on Bumble that he attended the US Capitol riot where the FBI says he attacked police with a metal whip. They turned him in.