The former One Direction singer managed to avoid the red carpet at London’s O2 Arena but suddenly appeared later during the awards ceremony.

It turns out, Harry wanted to accept his award in person after winning British single for Watermelon Sugar.

After showing off his brown flared suit, Harry made his way to the stage and said: ‘I continue to be baffled by moments like this.

‘They make me more and more incredibly grateful to get to do this every day. I’m really happy to be here and proud to be celebrating British music tonight.’

Reacting to Mr Styles’ surprise appearance, one fan tweeted: ‘Harry popped the hell out of nowhere.’

‘Quick break for me to scream about this man Harry Styles looking so freaking good hello,’ one said.

Praising Harry’s work ethic, another said: ‘Harry Styles really left the set of My Policeman and surprised everyone at the Brits to collect his award that he won.’

Of course, Harry has been busy shooting his new film My Policeman alongside The Crown actress Emma Corrin.

Harry did eventually make it to the red carpet to pose with his Brits trophy – and more importantly, brought along a very stylish bag to complete his look.

The Brit Awards 2021 is available to watch on ITV Hub. 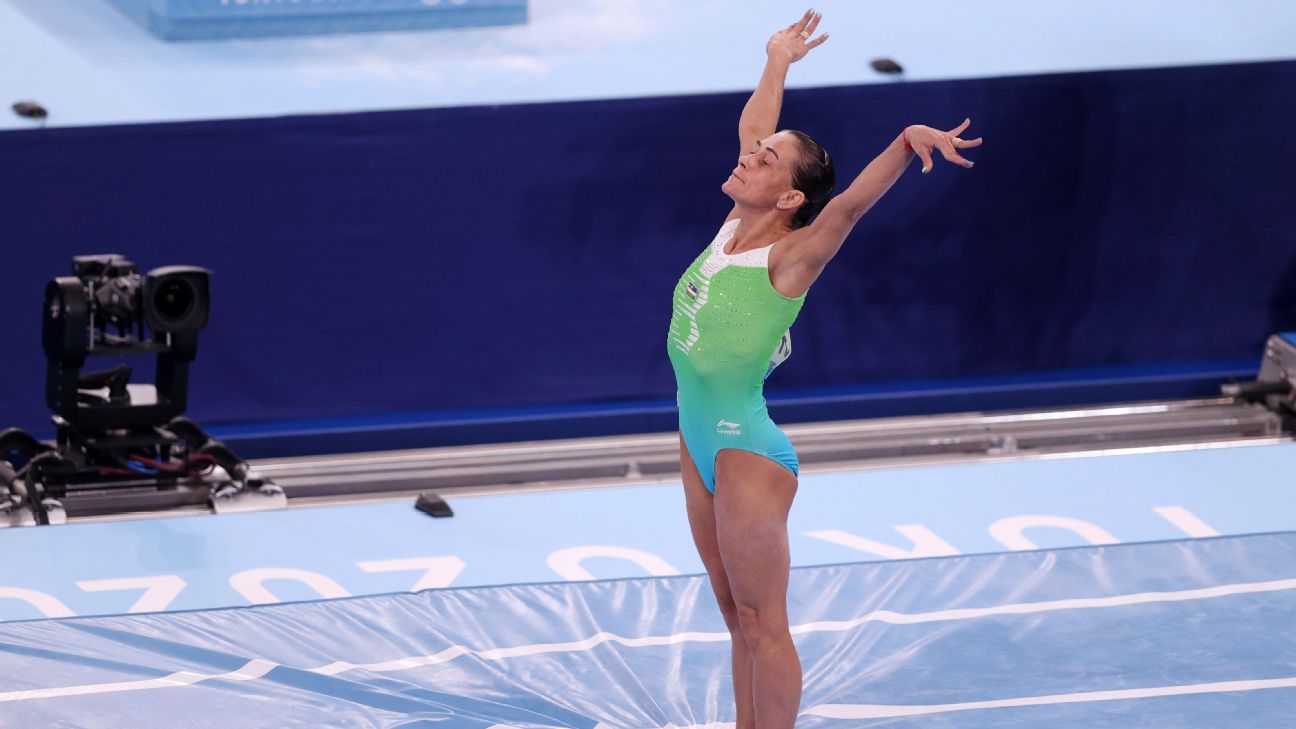