Leni Klum made a rare red carpet appearance with her father Seal for the Los Angeles premiere of The Harder They Fall this week.

The rising model, 17, posed with Seal, 58, on the red carpet for the Netflix movie on which he appears on the soundtrack alongside Jay-Z and Lauryn Hill

Leni is model Heidi Klum’s first child, who Seal adopted, and is already starting to follow in her mum’s footsteps in the modelling world.

She made her modelling debut in style on the cover of Vogue Germany’s January/February 2021 issue alongside Heidi.

Heidi had revealed she made Leni wait until she was 16 to start modelling, telling People at the time: ‘I always thought she was too young.

‘We always also decided to keep the children out of the public eye. But she’s driving a car now, she’s 16, so I figured if you can do that, you can also model now if this is what you wish to do.’

Leni also brought her boyfriend, 18-year-old hockey player Aris Rachevsky to the premiere, and the couple posed with their arms around each other.

The Harder They Fall stars Jonathan Majors as outlaw Nat Love who vows to avenge his parents murders when he hears the killer has been released from prison.

The movie is co-produced by Jay-Z and also stars Idris Elba, Zazie Beetz, Regina King and Delroy Lindo, and will be released on November 3.


MORE : Seal claims he and ex-wife Heidi Klum ‘never had teamwork’ in co-parenting their four kids Benzema: ‘Clasico’ world’s best even without Messi
2 mins ago 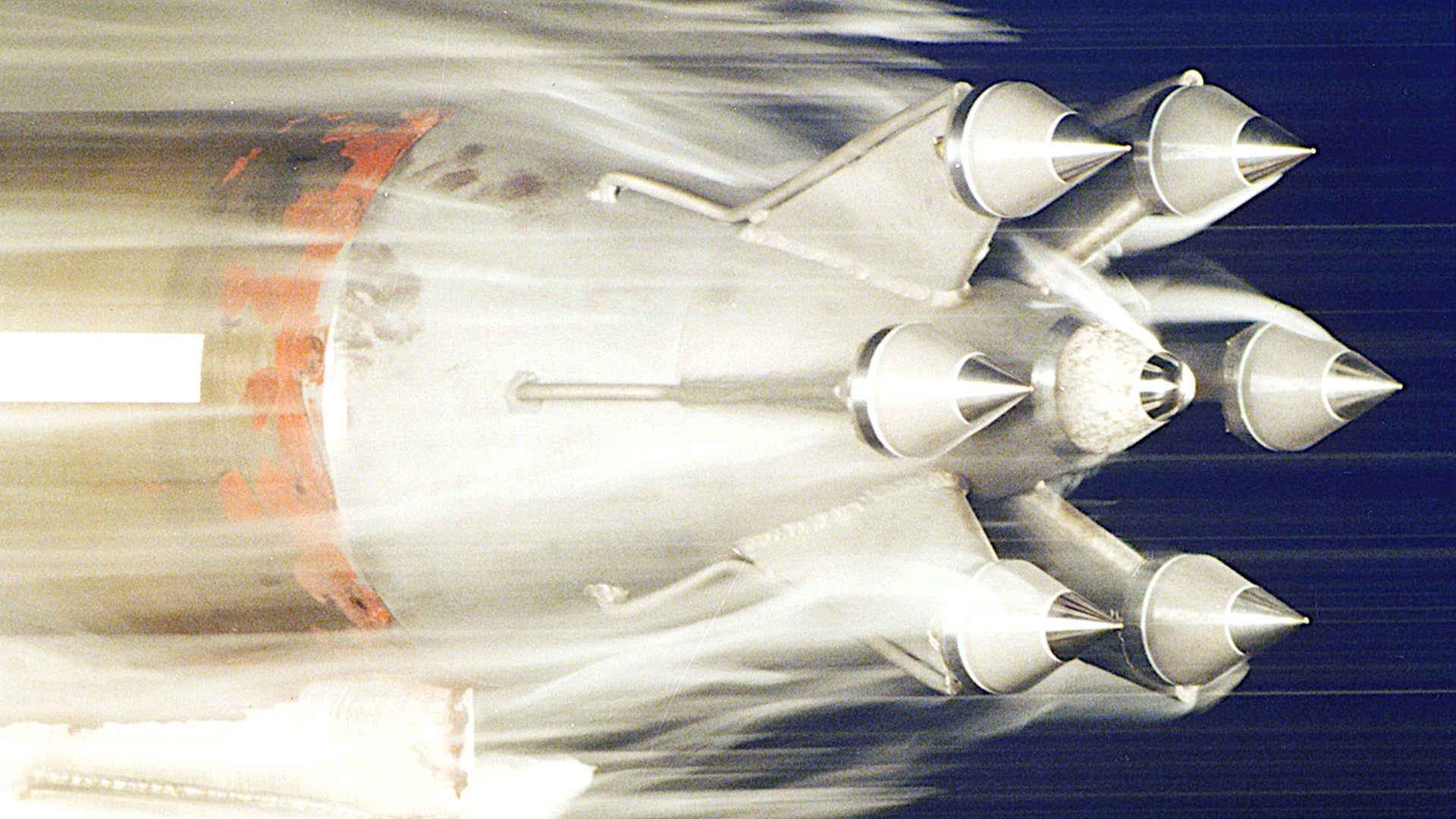 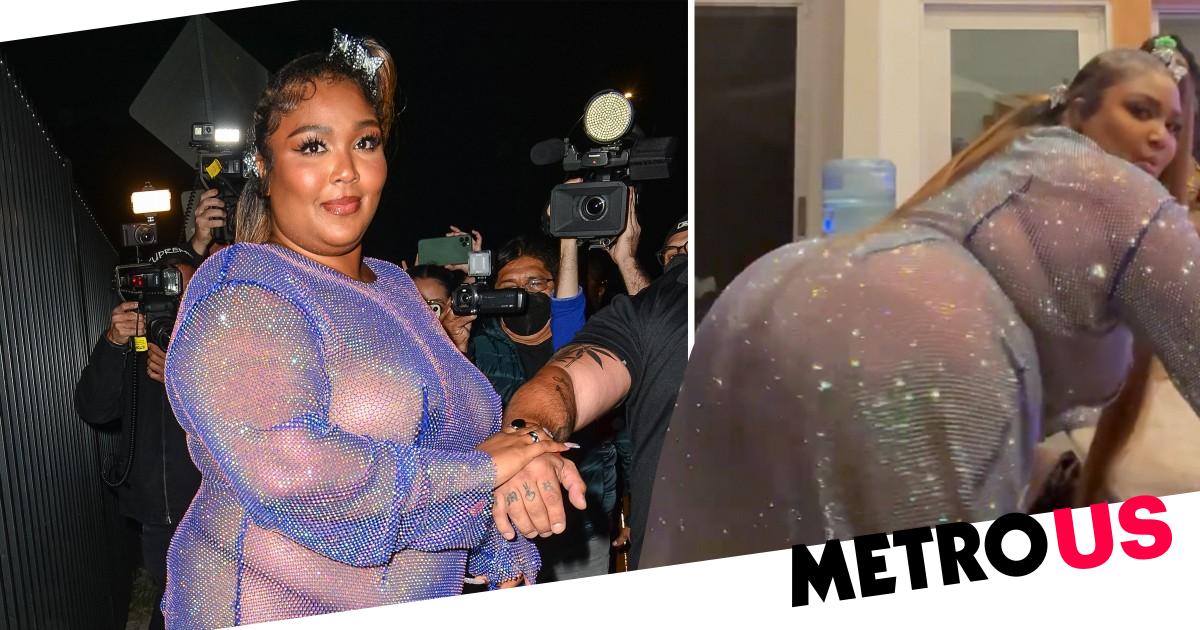