Brett Goldstein won an award at the 2021 Emmy Awards, but we didn’t get to hear his full acceptance speech because he was bleeped twice during the broadcast!

The 41-year-old actor won the award for Outstanding Supporting Actor in a Comedy Series for Ted Lasso on Sunday (September 19) at The Event Deck at L.A. Live in Los Angeles.

Click inside to find out why he was bleeped…

Brett dropped the F-bomb twice during his speech, even though he started off by saying that he was “specifically told I’m not allowed to swear.”

“So this speech is going to be f–king short,” he added.

Later in his speech, Brett mentioned his Ted Lasso team and said that being in the cast was among his “greatest honors and privileges.” He accidentally said “privileges” twice and then cursed while correcting his mistake.

“It’s the most privileged of privileges. Well this is the f–king icing on the cake,” he said.

After the show, Brett was asked about the moment and he said he didn’t know he was bleeped.

“Truthfully I don’t know what I said. It was all a blur, but it was probably swearing. I don’t know how much bleeping went on,” Brett said (via Yahoo). “I’m struggling to take any of this in because it’s so f–king surreal. I didn’t realize we would be up so quickly… I was like, what is going on? Ask me in a week if I’m making any sense of this.”

Check out every single look on the red carpet at the Emmys! 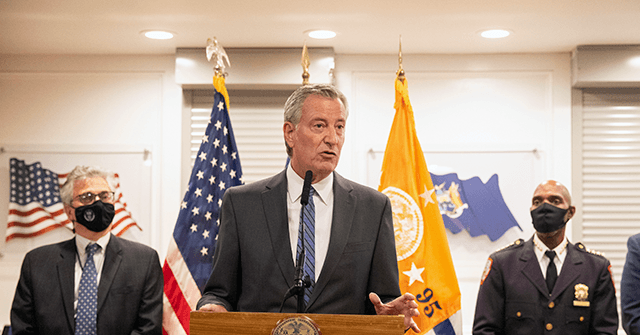 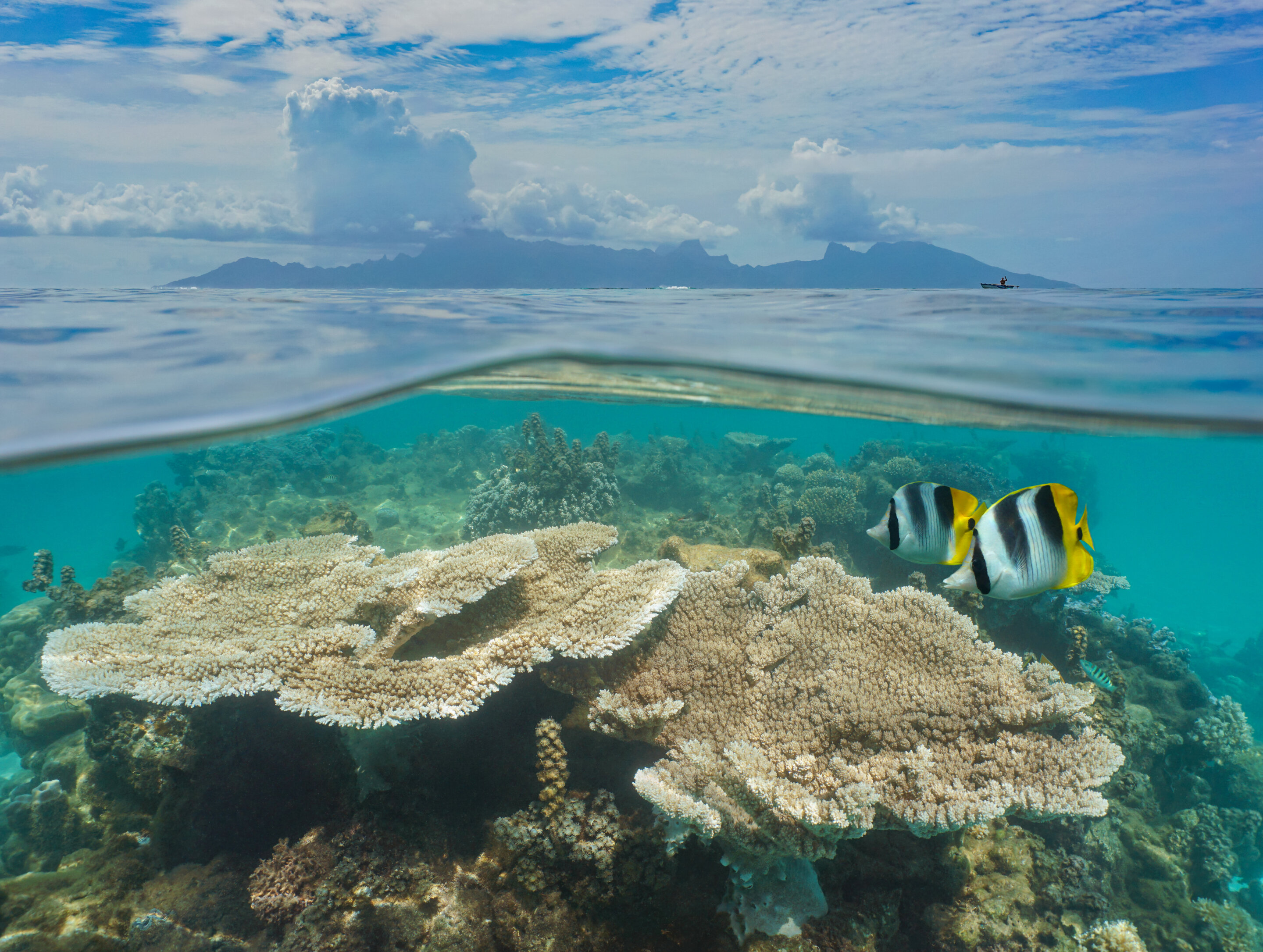 Remoteness does not enhance coral reef resilience, according to marine ecologists
6 mins ago

Remoteness does not enhance coral reef resilience, according to marine ecologists

Patrick: U.S. F1 driver would need right circumstances to be a big name
7 mins ago

Patrick: U.S. F1 driver would need right circumstances to be a big name