A candlelight vigil was held for Halyna Hutchins in California, where she was celebrated as an ‘extraordinary young woman’.

The cinematographer, 42, was accidentally killed last Thursday during filming for upcoming movie Rust, after she was shot by a prop gun discharged by Alec Baldwin.

The actor has not been arrested or charged, and it’s said he was unaware there was a live round in the gun.

Hutchins was airlifted to hospital but was later pronounced dead, with Hollywood in shock at the incident.

Hundreds gathered to pay their respects to the late director of photography at a memorial hosted by International Cinematographers Guild 600, held at the headquarters of union IATSE Local 80, in Burbank.

John Lindley, president of Local 600, was among the speakers at the vigil, and shared a statement from Hutchins’ husband, Matthew.

‘The outpouring sympathy from her many friends has been overwhelming and we thank everyone for their kind and generous sharing of her images and stories of her life,’ it said.

‘Please take time to remember her and we will all work together to honour her memory emulate her determination and creativity.’

‘She was one of us. She was part of the film family, passionate about the work and eager to succeed,’ he added. ‘I’ve heard a lot about her bright future but what’s really clear to me is that she had a bright present. She had a husband and a son.’

‘She was luminous and Halyna was everywhere,’ Cordova told the emotional crowd. ‘She loved to be around people. She wanted to be involved in everything. Wherever she went — whether it be a set, a party, a classroom, a living room — the world was brighter because of her energy.

‘She had an incredible ability to just manifest her vision for storytelling through perseverance and hard work.

‘Everyone who was with her felt like they had her undivided attention. She always had my back and now I want to continue to have hers.’

Hutchins’ dad, Anatoly Androsovych, recently spoke out over the tragedy, and insisted that he is not blaming Baldwin for what happened.

In a chat with the Sun on Sunday, he said: ‘We still can’t believe Halyna is dead and her mother is going out of her mind with grief.

‘But I don’t hold Alec Baldwin responsible — it is the responsibility of the props people who handle the guns.’

Baldwin also expressed his devastation over the accident in a statement on Twitter on Friday, adding that he had reached out to Hutchins’ family.

‘There are no words to convey my shock and sadness regarding the tragic accident that took the life of Halyna Hutchins, a wife, mother and deeply admired colleague of ours,’ he penned.

‘I’m fully cooperating with the police investigation to address how this tragedy occurred.

‘I am in touch with her husband, offering my support to him and his family. My heart is broken for her husband, their son, and all who knew and loved Halyna.’ 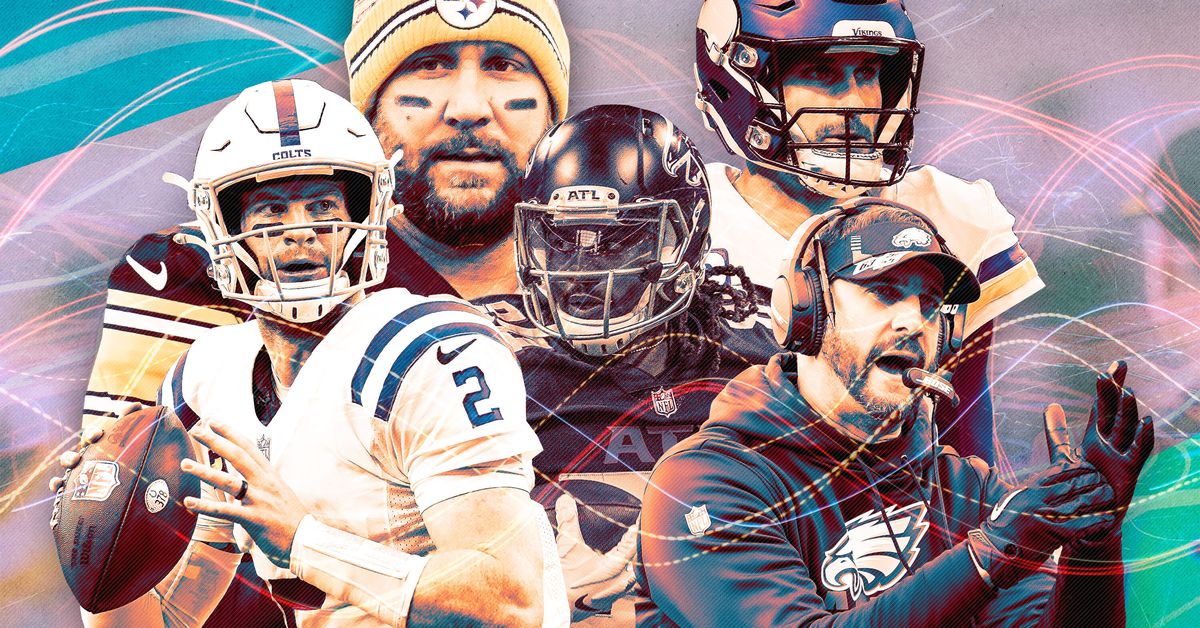 What Should Be the Biggest Priority for Each Middle-of-the-Pack NFL Team?
2 seconds ago

Three Techs To Buy Before Santa Comes To Town