Isaiah Washington is sharing some details what allegedly happened behind-the-scenes on Grey’s Anatomy.

The 58-year-old actor played Dr. Preston Burke on the first three seasons of the medical drama from 2005 to 2007.

In Lynette Rice‘s new book How to Save a Life: The Inside Story of Grey’s Anatomy, Isaiah shared that he had originally auditioned for a different role on the show.

“I didn’t audition for Burke, I auditioned for McDreamy,” the actor said, per Yahoo!

He went on to say that creator Shonda Rhimes had planned for Meredith Grey’s love interest to be “a brain surgeon who looked like Dr. Ben Carson.”

However, Isaiah claims his co-star Ellen Pompeo didn’t want him playing Derek Shepherd, so the part went to Patrick Dempsey.

“There’s a rumour out there or something that Ellen didn’t want me to be her love interest because she had a Black boyfriend,” he said. “The context is that she’s not into white men.”

“I guess she implied that her boyfriend may have had a problem with her doing love scenes with me, so she felt uncomfortable,” he continued, adding that he “supported” her feelings.

Ellen was dating music producer Chris Ivery at the time, who she went on to marry in 2007.

In another excerpt from the book, Katherine Heigl revealed the real reason behind her exit from Grey’s Anatomy. Check it out…

Earlier this week, Ellen recounted a massive fight she had with Denzel Washington on the set of

NFL proposing fix to ‘race-norming’ in settlement
2 seconds ago 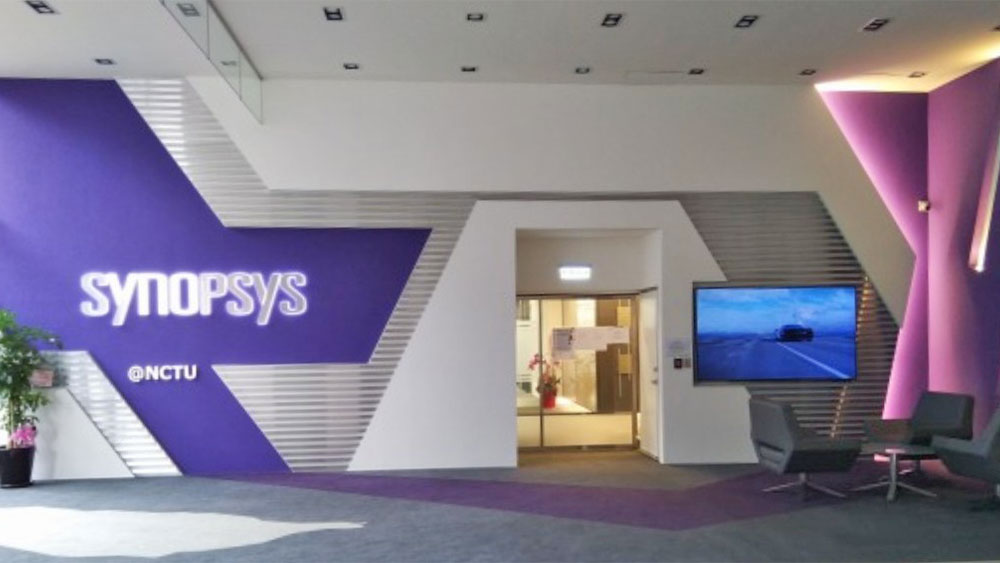 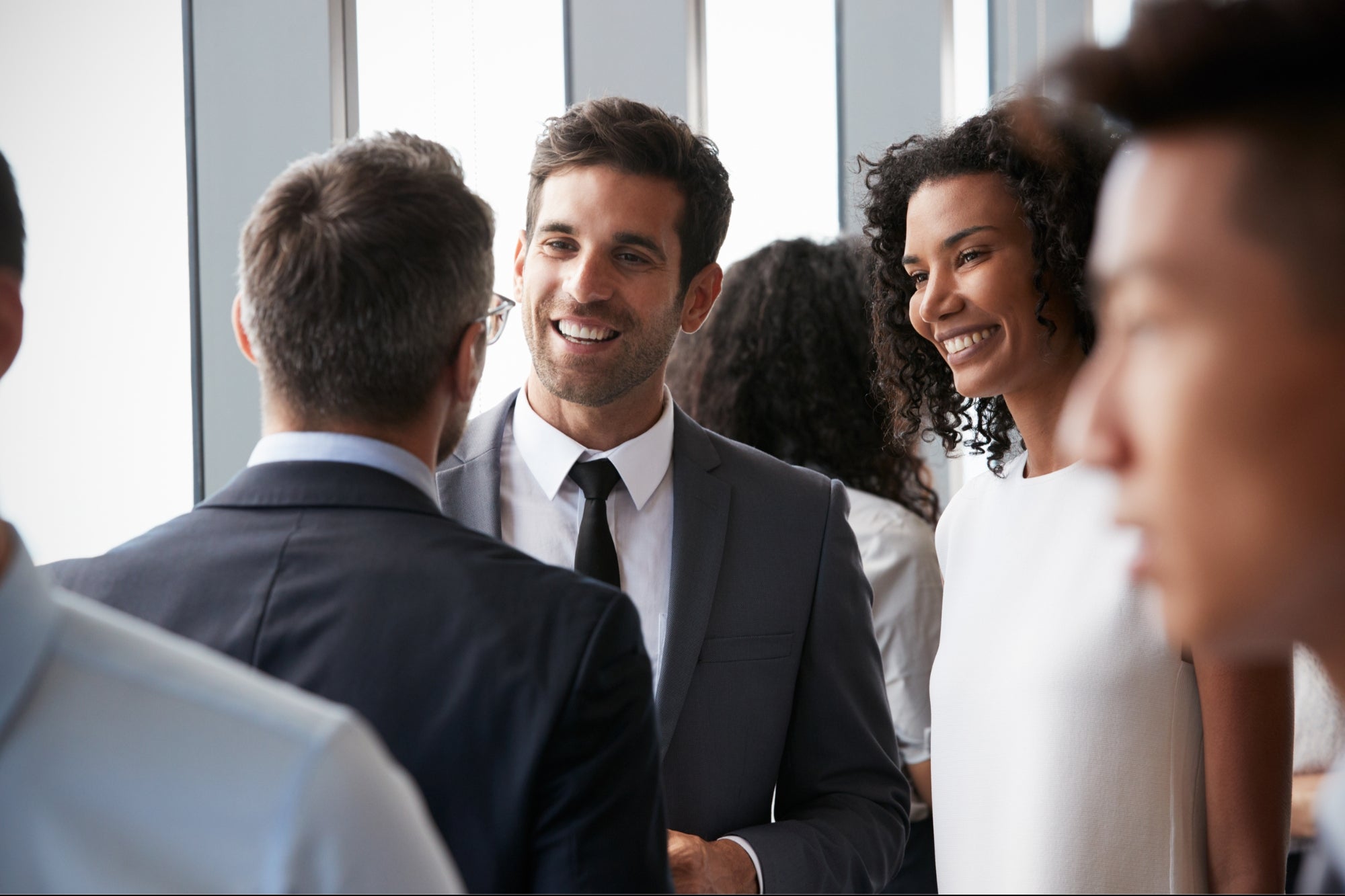 Why Building Your Network Is More Important Than Ever