And the winner of the 2021 Eurovision Song Contest is….Italy!

On Saturday, May 22, the country’s rock band Måneskin won the annual European competition, which once launched the global music careers of ABBA and Céline Dion, with their song “Zitti e buoni.” The group and the other acts performed their entries in a glamorous and delightfully over-the-top final that aired live from Rotterdam, The Netherlands. Eurovision was canceled last year due to the coronavirus pandemic.

Italy was one of 26 countries and territories competing in the final and 39 awarded a certain number of points to 10 songs, based on votes from official juries as well as from viewers. France’s singer Barbara Pravi came in second place with the song “Voilà.” Other countries who scored big included Switzerland and Ukraine. The United Kingdom received zero points.

Also during the contest, many fans were surprised to watch U.S. rapper Flo Rida make his Eurovision debut. He performed the song “Adrenalina” with Italian singer Senhit as the official musical entry for the small European country of San Marino. Flo Rida told BBC Radio 1 earlier this year that he had no prior knowledge of the contest before he was approached to perform his verse for their track onstage.

“Senhit’s people reached out to my people,” he said. “The song is high energy, which I love.” 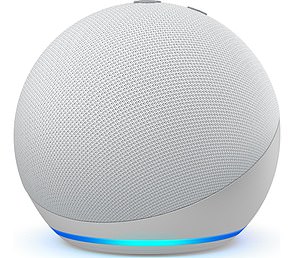 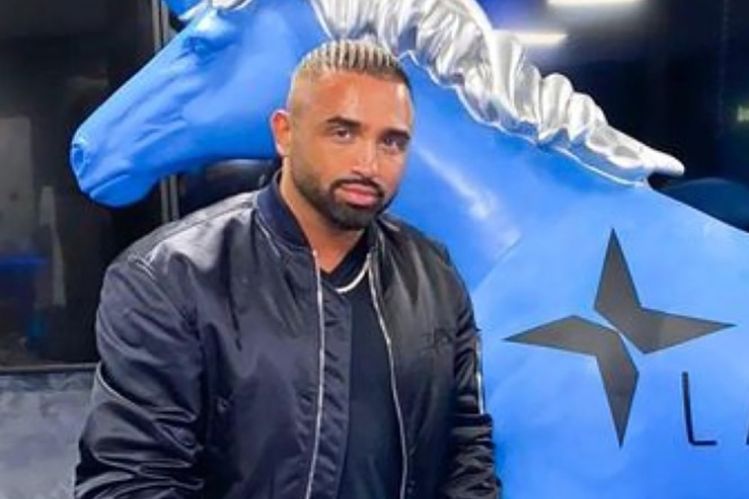 Lanistar UK staff plea to be paid: ‘People are genuinely suffering’
2 mins ago 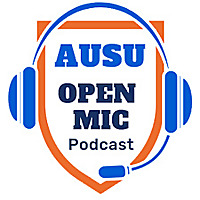 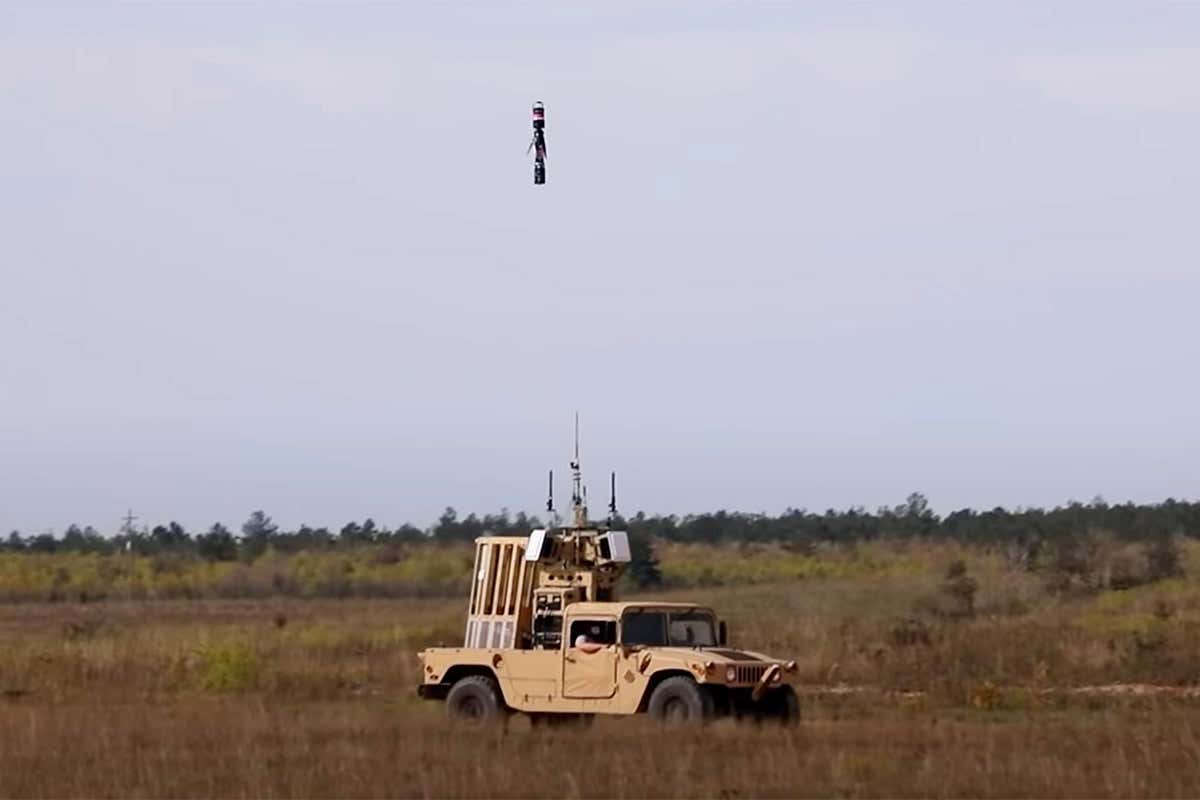