Closing their chapter. Jana Kramer and Mike Caussin‘s six years of marriage weren’t always easy, and after working through cheating scandals in the past, the duo finally reached the end of their rope.

Us Weekly confirmed on Wednesday, April 21, that the One Tree Hill alum, 37, filed for divorce from the ex-NFL star, 34, with whom she shares daughter Jolie, 5, and son Jace, 2. According to a source, Kramer thought “everything was fine” in her relationship — until she “uncovered a recent infidelity” that triggered her to flip a switch.

“Jana’s final straw came when she uncovered once again that [Mike] had cheated on her,” the insider adds.

The country singer announced her split via Instagram on Wednesday night, admitting that it was “time” she and Caussin went their separate ways. The pair tied the knot in 2015 and previously separated one year later after Us broke the news of Caussin’s infidelity. He spent time in treatment for sex addiction before the twosome eventually renewed their vows in 2017.

“I’ve fought y’all. I’ve loved hard. I’ve forgiven. I’ve put the work in. I’ve given everything I have, and now I have nothing else to give,” Kramer wrote in her emotional social media statement. “I just can’t fight any longer. It’s time to heal. Thank you for all the love, heart, and support, in many ways you have fought on this journey alongside me, and for that I am grateful. I’ll always encourage you to continue the good fight, but you can’t fight it alone. 💔.”

Weeks before her divorce filing made headlines, the Christmas In Mississippi star underwent a breast augmentation procedure. The source tells Us that Caussin had been “helping take care of her post-surgery and helping her take care of the kids,” which made the revelation of his cheating all the more shocking.

“She didn’t know behind the scenes that he was continuously lying and cheating on her,” the insider says, adding that the duo “went to couple’s counseling every week” and were “actively working on their relationship” ahead of their split. “It was the exact pattern that’s happened numerous times [before].”

The pair have been vocal about their ups and downs in the past, sharing the secrets of their life at home with listeners on their “Whine Down” podcast and divulging details of their reconciliation in their 2020 book, The Good Fight. This time, however, Kramer couldn’t bring herself to repair the damage.

“That was the last time she could forgive him,” the source says.

One month before filing documents to end her marriage, Kramer shared a candid Instagram photo of herself breaking down in tears after a “blow up” fight she had with Caussin. “Nothing is perfect,” she wrote at the time, acknowledging that “it’s hard to lean in” and fix the problems plaguing a long-term relationship.

The vulnerable post came shortly after the “I Hope It Rains” singer told Us that she struggled to trust the retired football player “1000 percent” after their past controversies.

With reporting by Diana Cooper 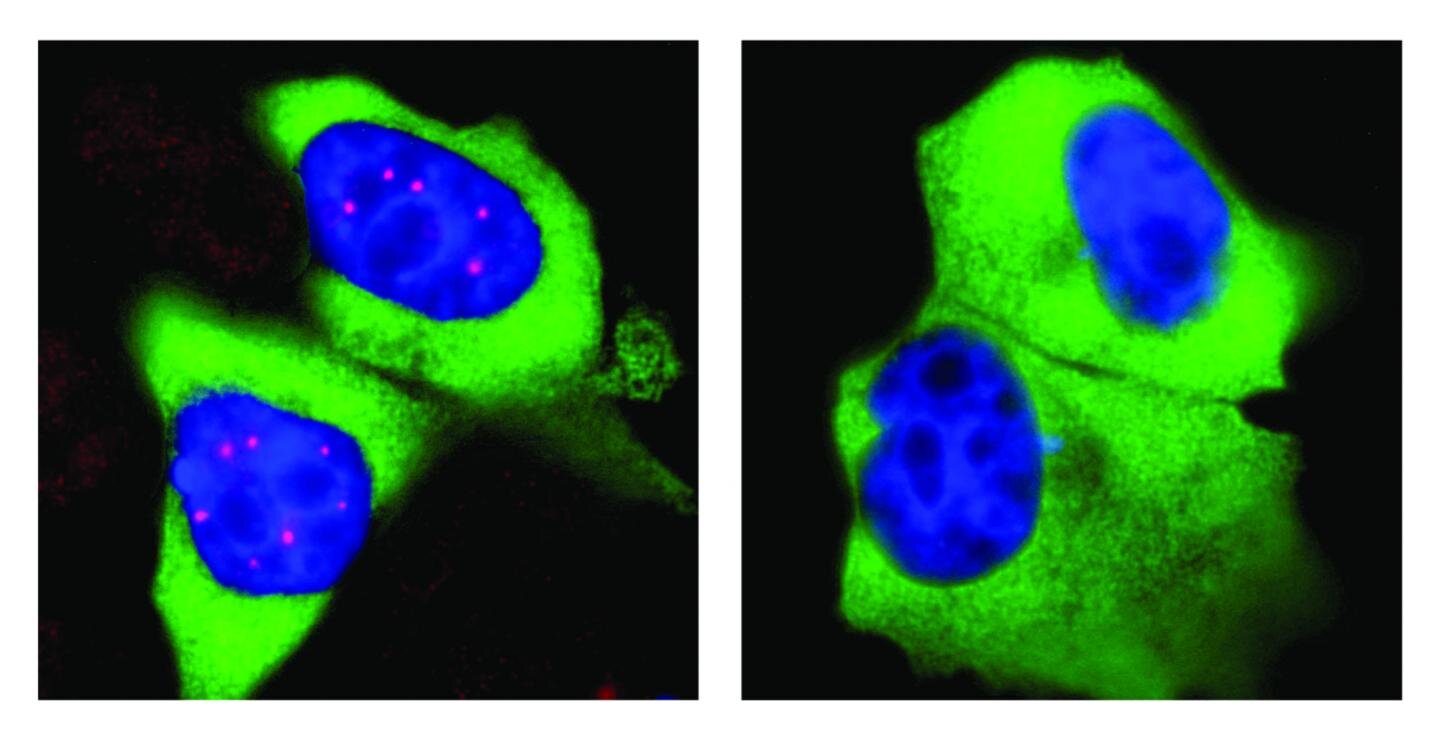 Flash mob in the nucleus: Study clarifies why some proteins ‘flock together’
2 seconds ago

Flash mob in the nucleus: Study clarifies why some proteins ‘flock together’ 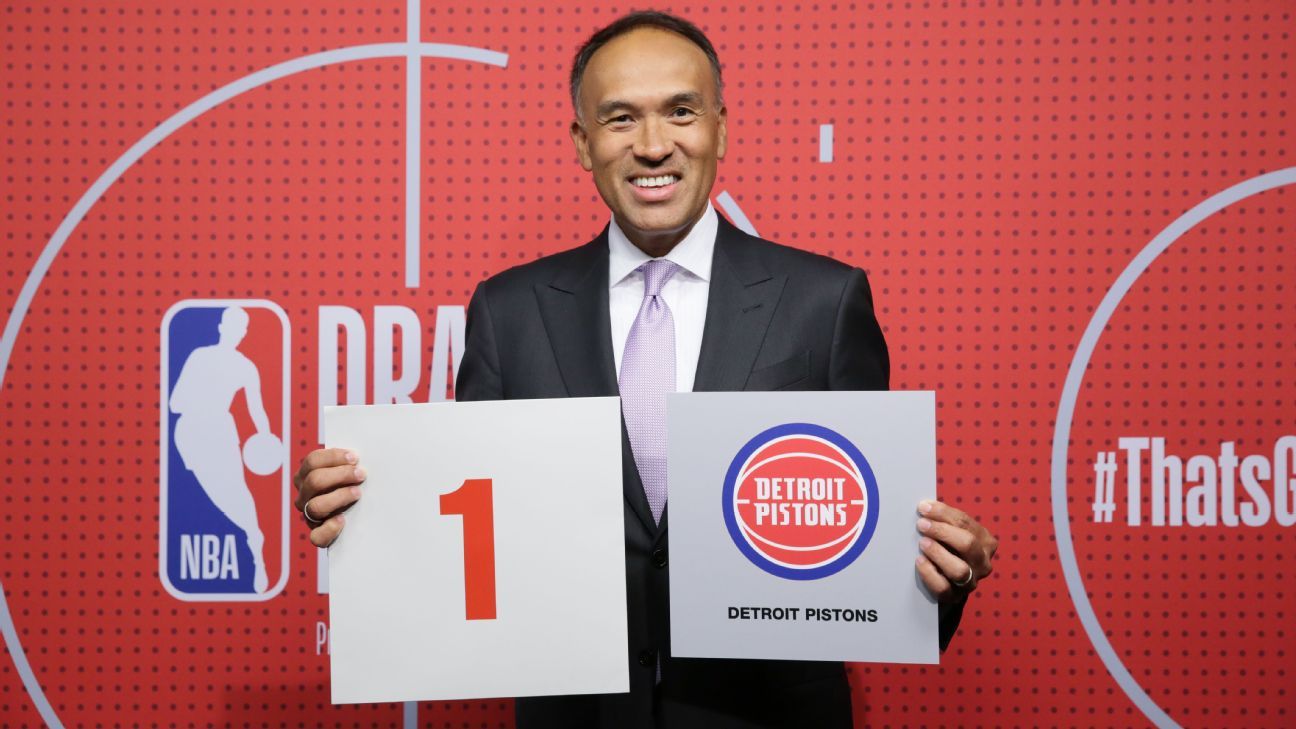 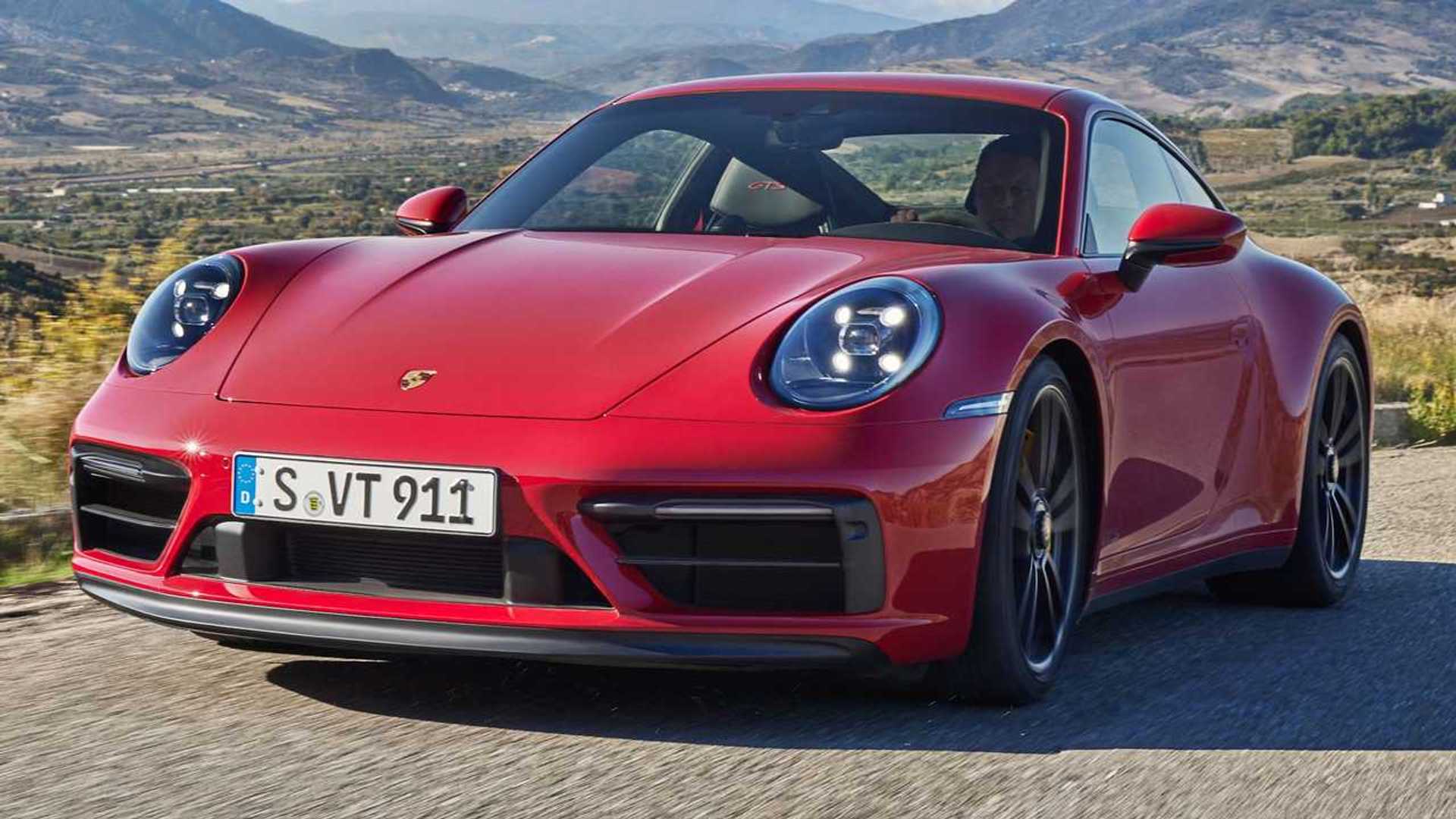 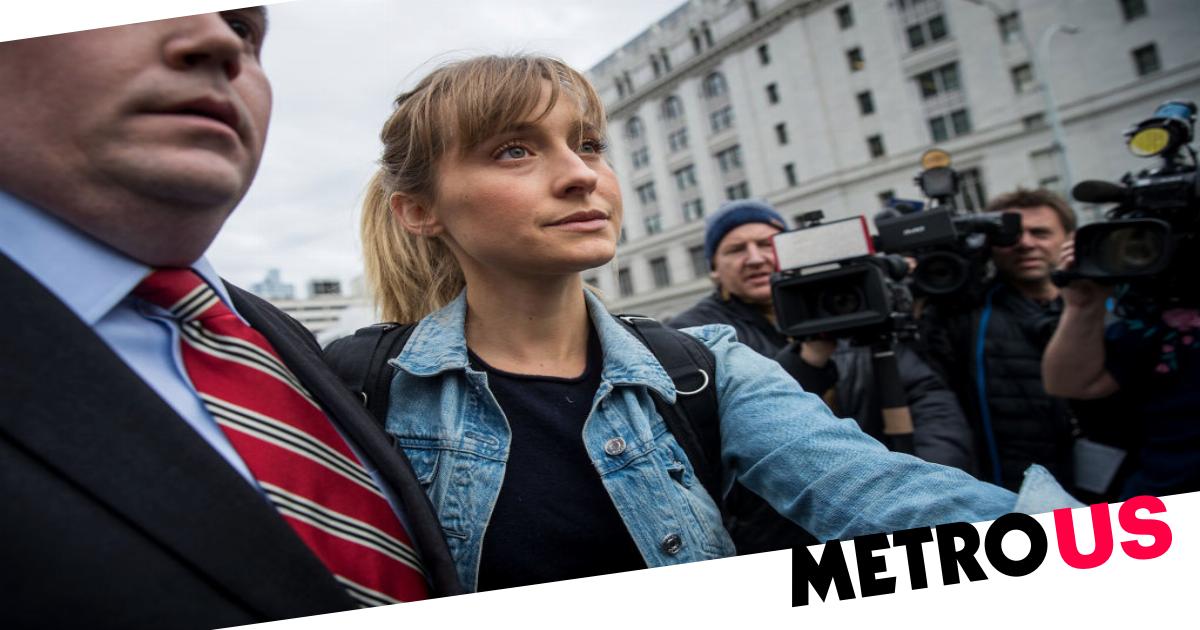 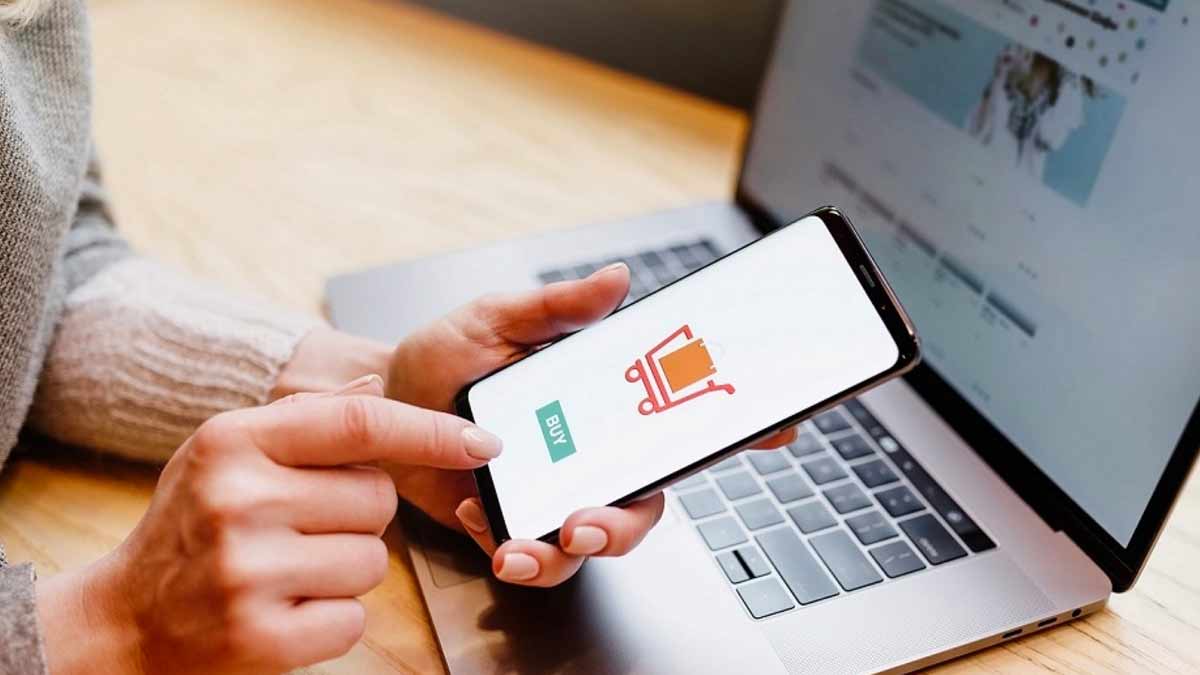