Jean-Paul Belmondo, who rose to fame with his role in Jean-Luc Godard’s classic film, ‘Breathless,’ sadly died after previously struggling from health issues. Here are five things you should know about him.

Jean-Paul Belmondo, a legendary French actor who is known for his work in various genres of films, passed away in his Paris home at the age of 88 on Sept. 6, his lawyer, Michel Godest, confirmed to AFB News. “He had been very tired for some time. He died peacefully,” Godest told the outlet. No cause of death was given but the news hit hard for fans of the star, who appeared in more than 80 films throughout his successful career.

Here are five things you should know about Jean-Paul and his impressive legacy.

He started his acting career in theatre.

Jean-Paul, who was born in Neuilly-sur-Seine, France, appeared on the stage for memorable productions before making his way into the film industry. He became associated with 1960’s New Wave, a French art film movement that started in the 1950s and went on to work for half a century. Some of his best known films include the 1960 French crime drama, Breathless, and the 1964 adventure film, That Man From Rio.

His success with ‘Breathless’ led him to a long and steady career.

After the film became super popular, Jean-Paul was given “more acting assignments than he can handle,” The New York Times claimed. Some of the many features he starred in included Letters By a Novice, Love and the Frenchwoman, A Woman is a Woman, Famous Love Affairs, The Fingerman, Mad Sea, and Sweet and Sour. He also starred in many movies later in his career, including Stranger in the House, Amazon, and A Man and His Dog.

He was knighted twice.

The medical issue caused him to be hospitalized to recover. Due to this, he didn’t make any films for around eight years and came back with 2009’s A Man and His Dog, in which the effects of his condition were noticeable.

He leaves behind three children.

New technique identifies pathogenic particles in the blood
2 mins ago 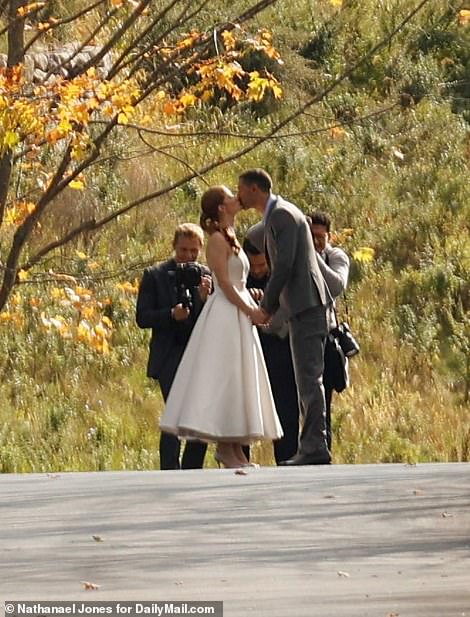