Jeremy Kyle has finally been able to tie the knot with his partner Vicky Burton – after having to reschedule the big day six times.

The couple enjoyed a ceremony at All Saints Church in Windsor, Berks.

The presenter said: ‘Vick’s been my rock in my darkest times.

‘So to see her today, having such fun enjoying the wedding of her dreams, was perfect.’

He added to The Sun: ‘Thankfully, at what is our sixth attempt after all the Covid cancellations and postponements, we got to enjoy the big day we’d both longed for.’

Vicky, 38, looked stunning in a white floor-length satin gown, with Jeremy, 56, keeping it simple in a blue suit.

The ceremony was held near their home in Windsor.

Jeremy and Vicky have been together since 2017.

They met years earlier, when Vicky worked as a nanny with dad-of-five Jeremy’s children, but later reconnected following the presenter’s split from his second wife, Carla Germaine.

He was previously married to Kirsty Rowley.

Jeremy has been open about his mental health struggles, after the Jeremy Kyle Show was axed from ITV.

He previously told The Sun: ‘She’s not from that TV world and her advice has really helped me find perspective.

‘I would give Vic massive, massive credit for getting me back on my feet.

‘She’s seen me at my best, and at my lowest ever ebb, and still wants to marry me. She is the love of my life and I’m a very lucky man.’

Following Jeremy’s claims he had been ‘cancelled’, he launched his new drivetime programme on talkRadio.

‘It is really weird,’ he said, as he kicked off his comeback. ‘I have worked on television for 15 years, before that I had done a lot of radio, and I find myself today quite nervous. It has been a while.

‘I was walking around this morning and I thinking, “How do I start something like this? What do you say?”‘

He continued: ‘Let’s start by talking about the one thing people would expect me to talk about, which is what I did on television for 14 and a half years, that I am very proud of.


MORE : Jeremy Kyle vows to tell all on axed ITV programme as he launches talkRadio show 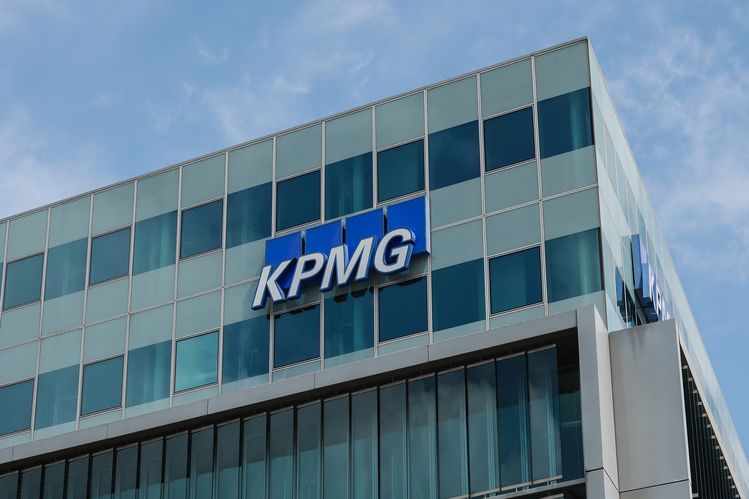 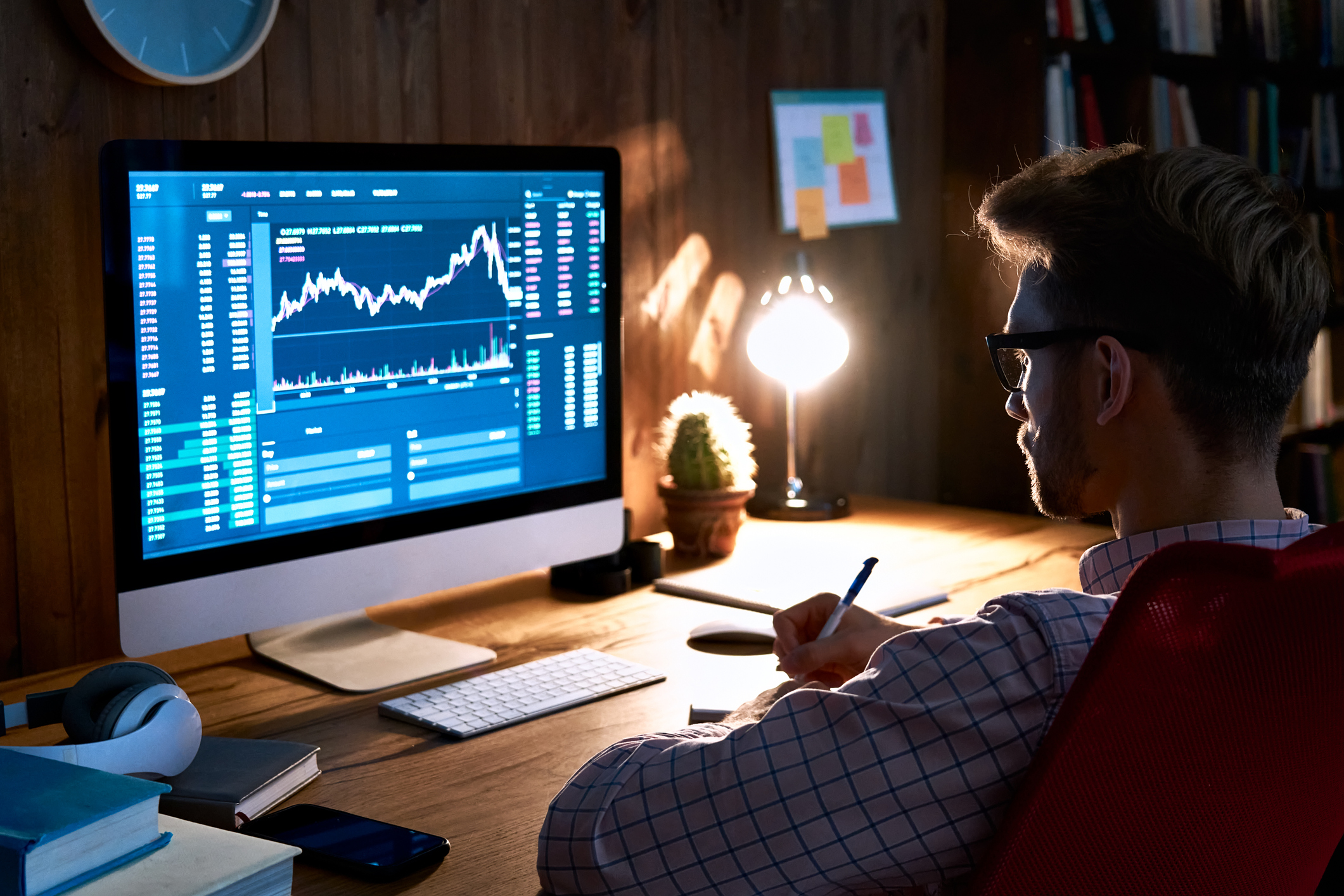 What’s Driving the Sell-Off of Popular Fintechs Like Affirm, Upstart, and SoFi | The Motley Fool
1 min ago 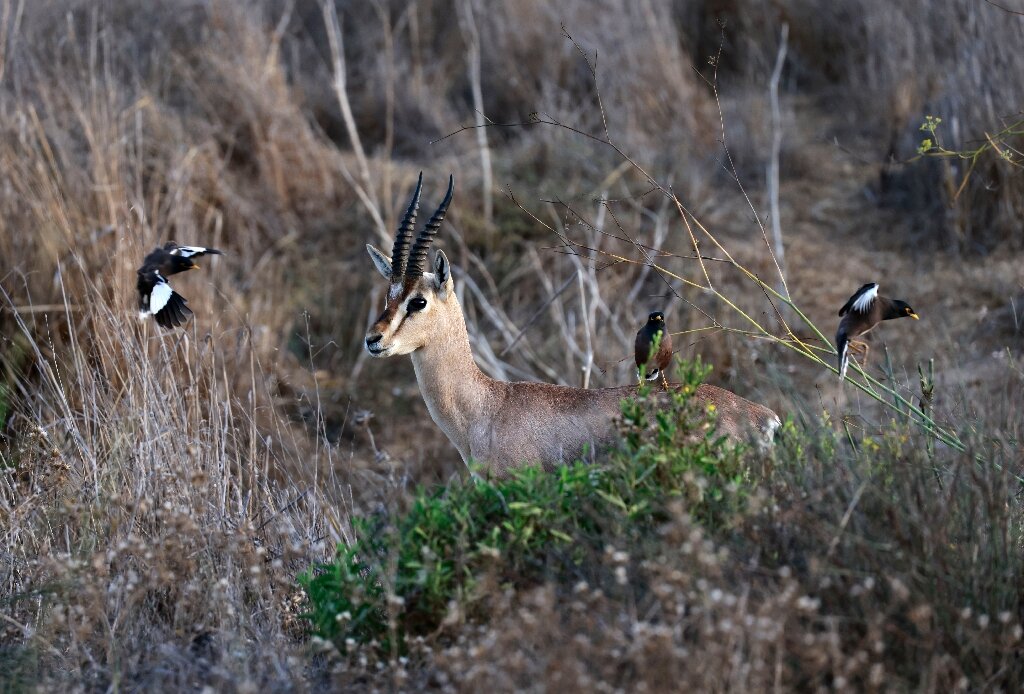 Endangered gazelles spring back in Jerusalem park
2 mins ago 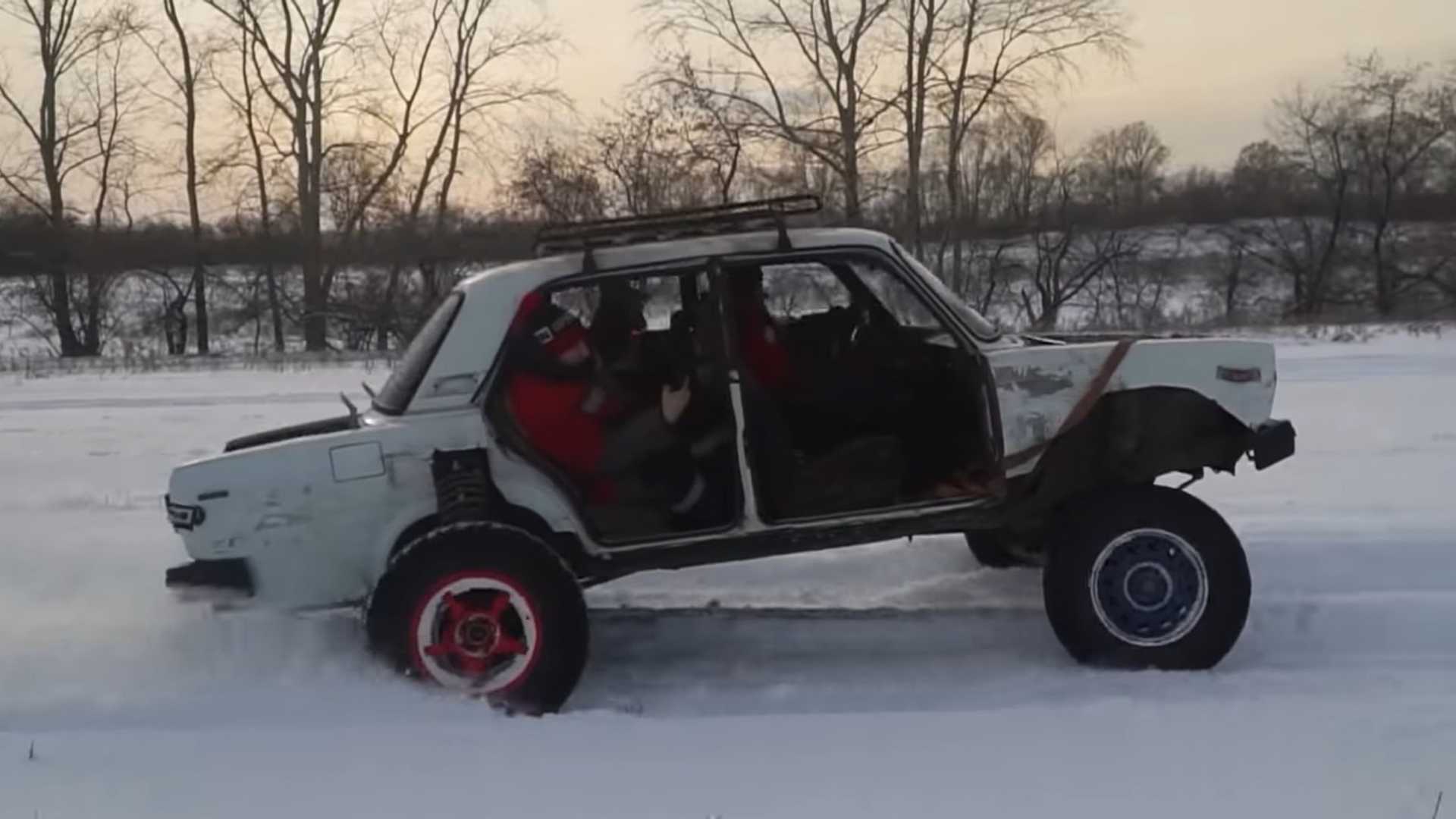 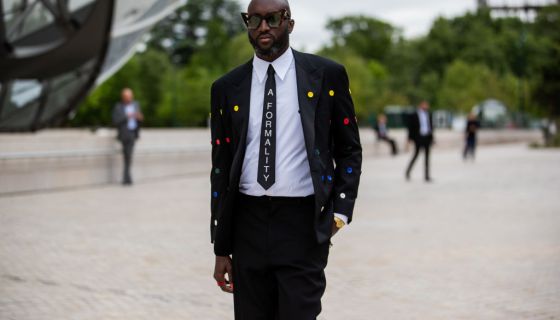