Jolyon Rubinstein has revealed the disgusting racial abuse he received as he went into Wembley Stadium for the Euro 2020 final.

The 40-year-old actor and satirist has detailed a shocking exchange he had with England fans as he they asked the Revolution Will Be Televised star, who was born in England and went to King Alfred School in London, if he was ‘even from this country’ and made anti-Semitic remarks.

He tweeted: ‘I was racially abused last night as I was entering Wembley stadium. My shirt has Rubinstein on the back. I took my coat off & immediately: “Are you even from this country” & “he’s a Jew” followed by laughs & jeers by a group of 6 men in their 50’s.

‘Told them that my Granddad fought the Nazi’s. They laughed. My message to them is that you will never win. That this team represents unity & diversity. You are the past. You’re dying out.

‘Your hatred only strengthens my Anti-racist belief. I stand with progress and a new progressive patriotism that is about inclusion and respect. We have work to do in this country. Those at the very top need to lead by example. (sic)’

Jolyon – who now co-hosts the New Conspiracist podcast with James Ball and launched his own show Not The News with Jolyon Rubinstein last year – then retweeted a post from singer Lily Allen, which read: ‘We need to reclaim football from England thugs.’

He also echoed Gary Lineker’s reaction to racist abuse directed as three England players – Marcus Rashford, Jadon Sancho and Bukayo Saka – after the missed penalties at the end of Sunday’s final against Italy.

The BBC Match of the Day pundit wrote: ‘Booing and racially abusing the fine young men that play for our country and have given us so much pleasure and joy over the last month is not being an @england fan.

‘That goes for the pathetic fighting at the ground too. It’s a minority but it’s a loud one and it’s embarrassing.’

Other have criticised Boris Johnson after the Prime Minister wrote that fans who were racially abusing members of the England team ‘should be ashamed of themselves’.

Many have been quick to slam his response, both for its careful tone and when taken in the context of what he himself has both said and written before.

‘Not sure you are particularly well placed to talk on this subject,’ commented Dragon’s Den star Deborah Meaden in her reaction to the PM’s tweet proclaiming that the England team should ‘be lauded as heroes, not racially abused on social media’.

And Gary Neville, who was busy providing expert views on the final for ITV’s broadcast, leapt on Sky News’ banner about the prime minister’s Twitter response during a live interview on Monday morning.

‘Is that the same Prime Minister that a few weeks ago… Gareth Southgate and the players a few weeks ago, about five days on the trot, told us that they were taking the knee to promote equality, and it was against racism.

‘The prime minister said that it was okay for the population of this country to boo those players who were trying to promote equality and defend against racism.’

Saying that ‘it starts at the very top’, Neville went to state that he ‘wasn’t surprised in the slightest’ to wake up to the headlines about players receiving racist abuse. 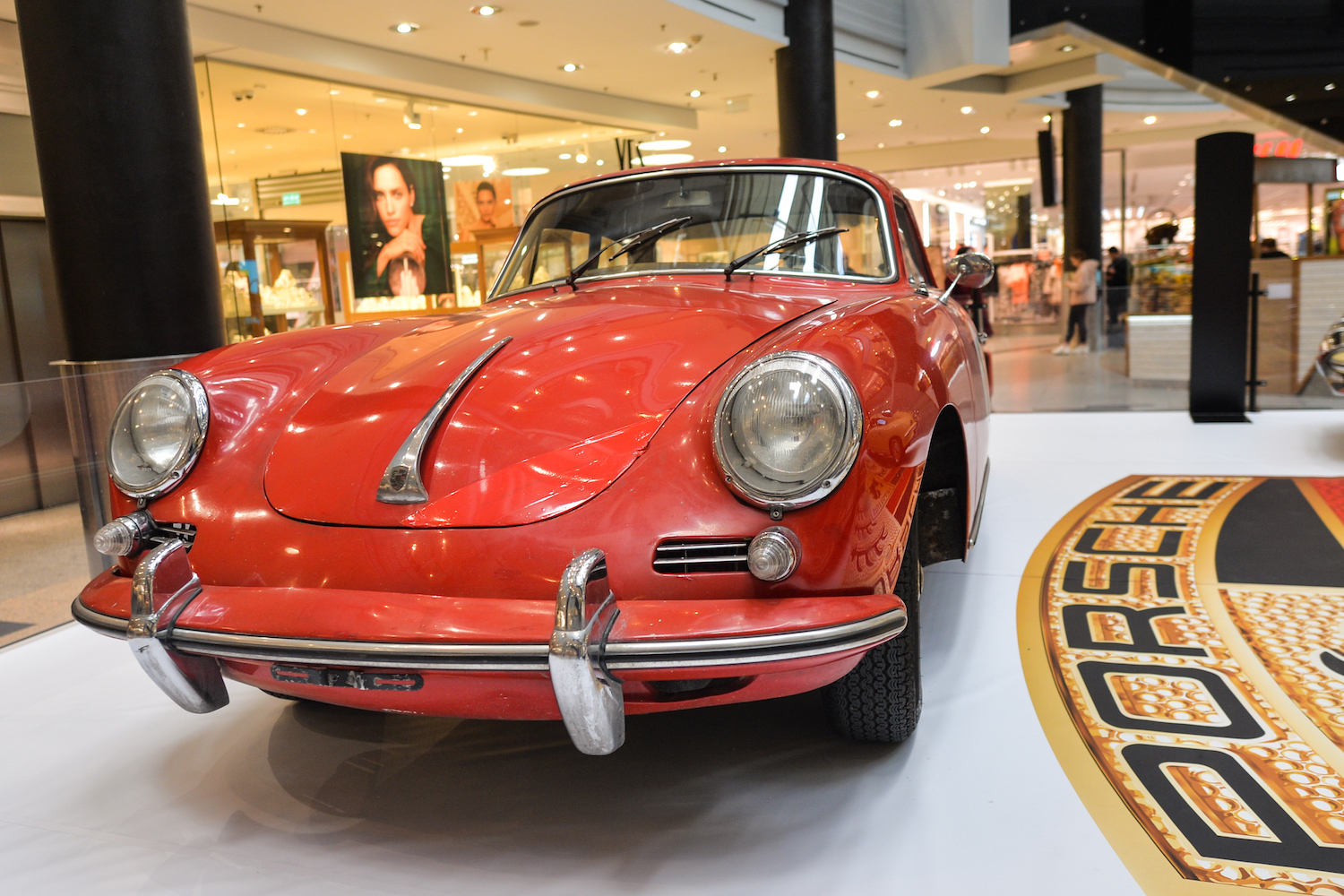 What Is Classic Car Insurance and Is It Necessary? | MotorBiscuit
9 seconds ago

What Is Classic Car Insurance and Is It Necessary? | MotorBiscuit

How New York Community plans to make most of Flagstar acquisition 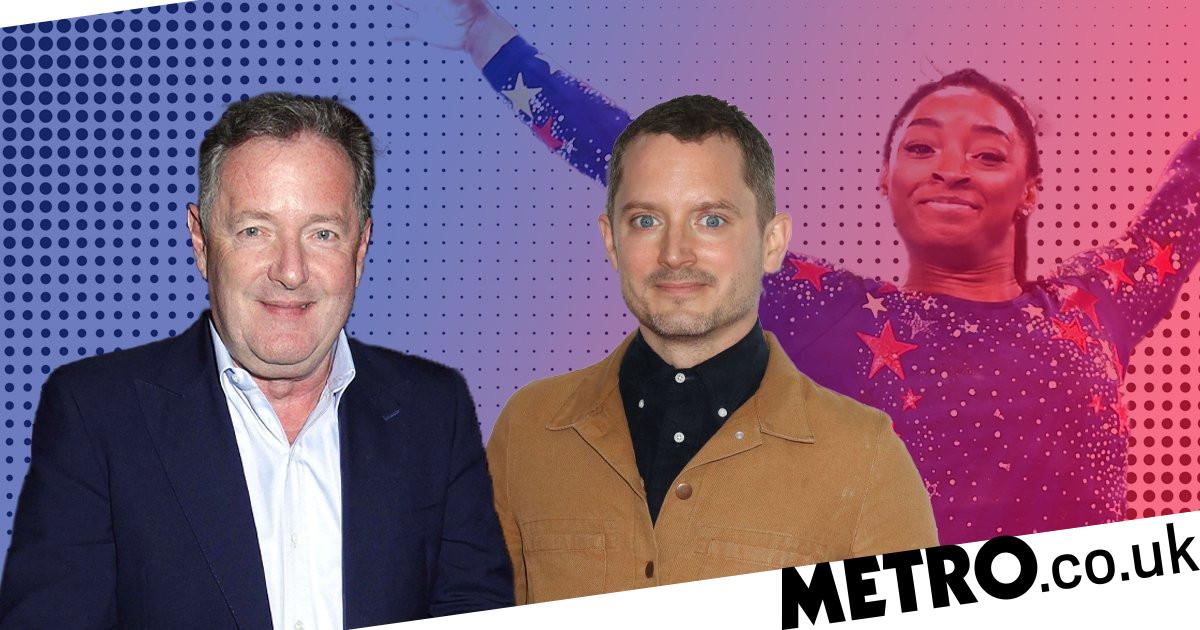 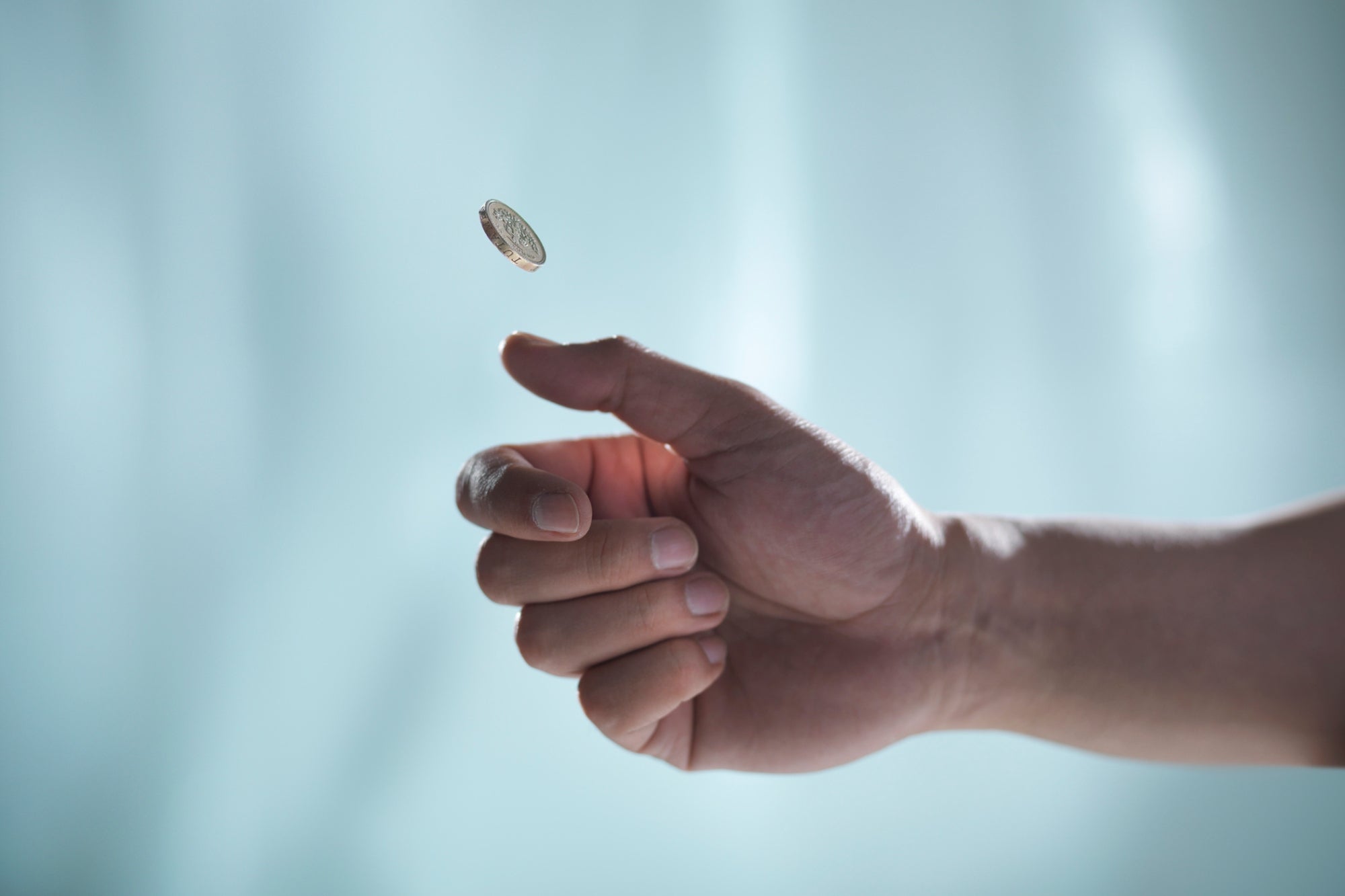 Having Trouble Making a Business Decision? Try This.
5 mins ago

Having Trouble Making a Business Decision? Try This. 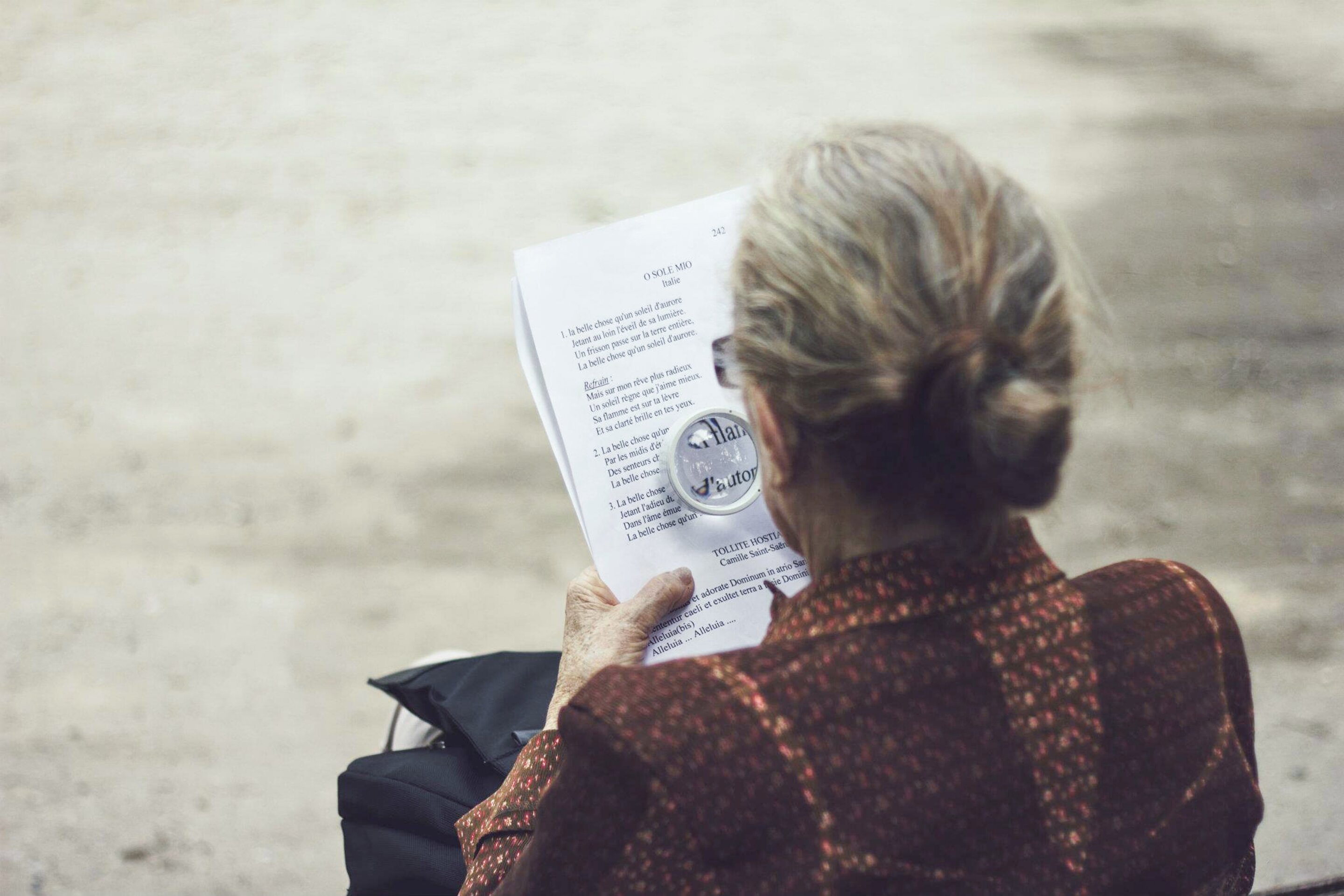