Katie Price may be keen to have another baby with fiance Carl Woods but her son, Junior Andre, isn’t so keen on having anymore siblings.

Junior, who just celebrated his 16th birthday, is already part of a large brood – his parents Katie and Peter Andre share daughter Princess, 13, while Katie also has son Harvey, 19, from her relationship with Dwight Yorke, as well as Jett, seven, and Bunny, six, from her marriage to Kieran Hayler.

Peter, 48, also has two children; Amelia, seven, and Theo, four, from his marriage to Emily Andre.

While Junior loves being a big bro, he feels that the age gap would be too large if either of his parents were to have another baby.

When asked if he’d like to have another sibling, Junior told The Mirror in a joint interview with dad Pete, Junior explained: ‘No, because I think the age gap would be too big. If Emily got pregnant now that means the baby would be born when I’m almost 17 and I don’t think the same strong bond would be there.

‘I’ll be close to moving out of the house. I want to be the big brother they love so much and not someone they hardly ever see. I have six siblings already so there are quite a few of us.’

However, Pete is convinced that Junior would feel differently if another baby were to arrive as is so close with his youngest brother Theo.

Pete responded: ‘Well, I always think of my brother Andrew. He was 16 years older than me and I was closest with him when I was younger. Junior and Theo’s bond is unreal so I think you can still have that.

‘But in 10 years Junior might be married with children so we have that to look forward to. I don’t like the name Granddad, though. I want to be the Big G or the OG, for old granddad. The word Granddad would make me feel old!’

It’s been well-documented that Katie, 42, is trying to get pregnant with fiance Carl.

The couple, who got engaged in March, recently jetted off to Portugal twice for some alone time in what were dubbed ‘baby-making holidays’.

She had sparked rumours that she was pregnant earlier this year by sharing a photo of herself cradling her stomach, but later confirmed she wasn’t with child.


MORE : Katie Price hits back at liposuction claims after jetting away with Carl Woods


MORE : Loved up Katie Price and Carl Woods pose at the airport before jetting off to Turkey after ‘baby-making’ Portugal trip 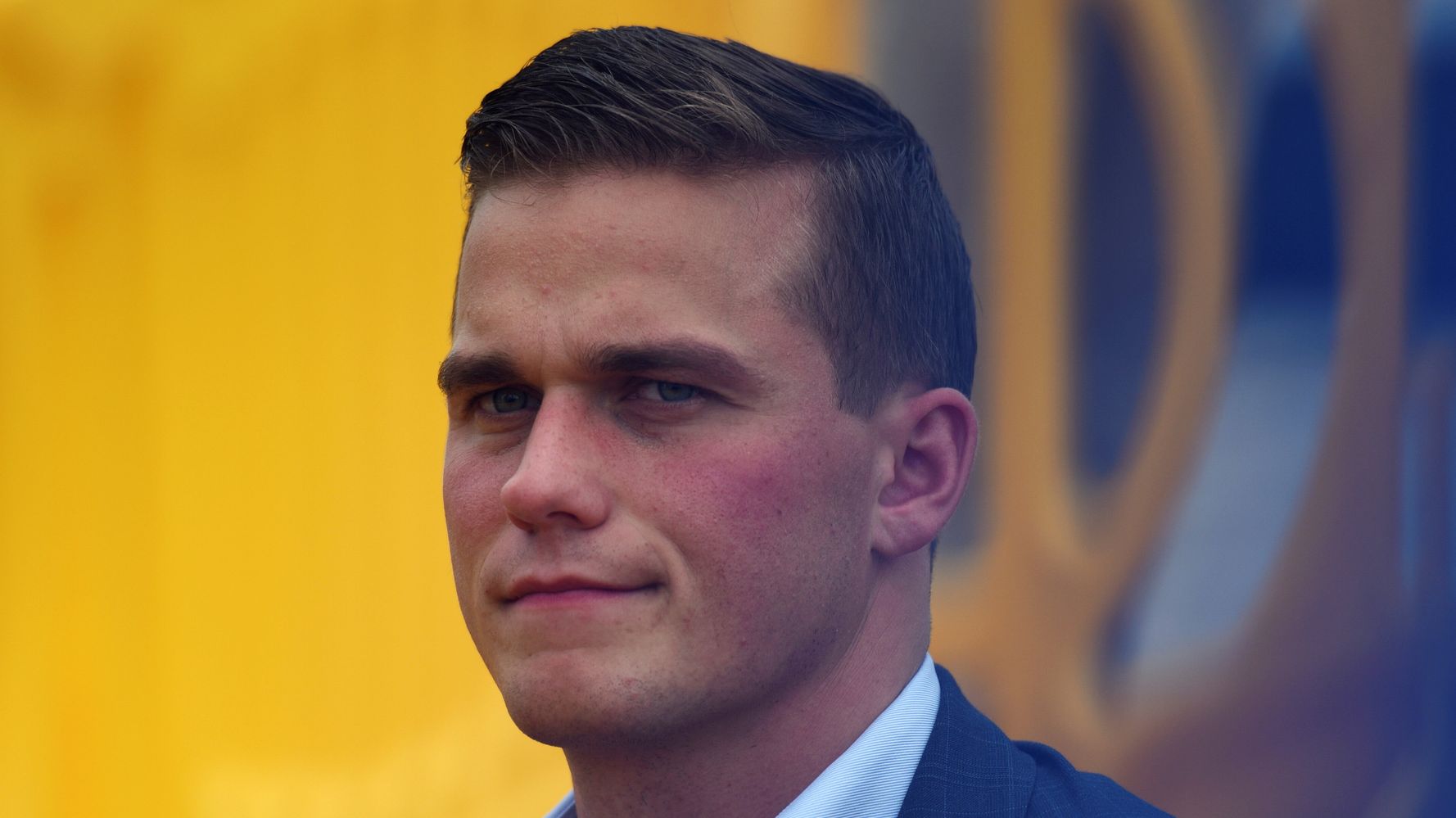 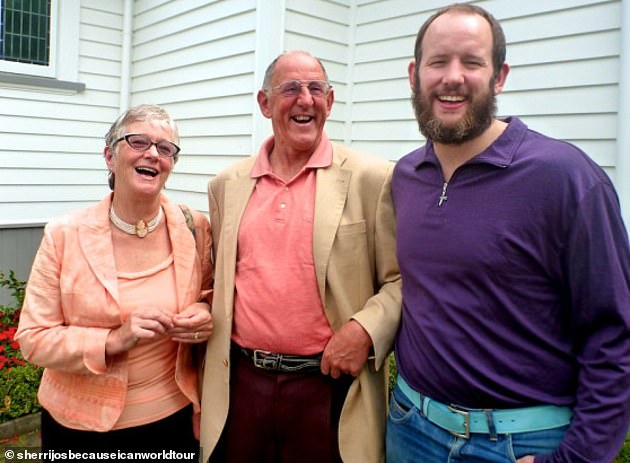 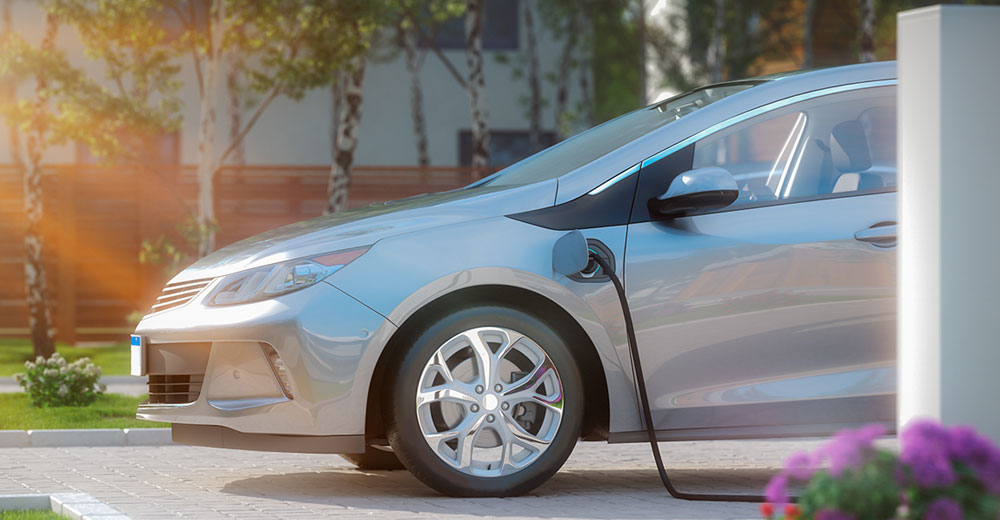 When Is the Right Time To Buy vs. Lease an Electric Vehicle?
5 mins ago

When Is the Right Time To Buy vs. Lease an Electric Vehicle? 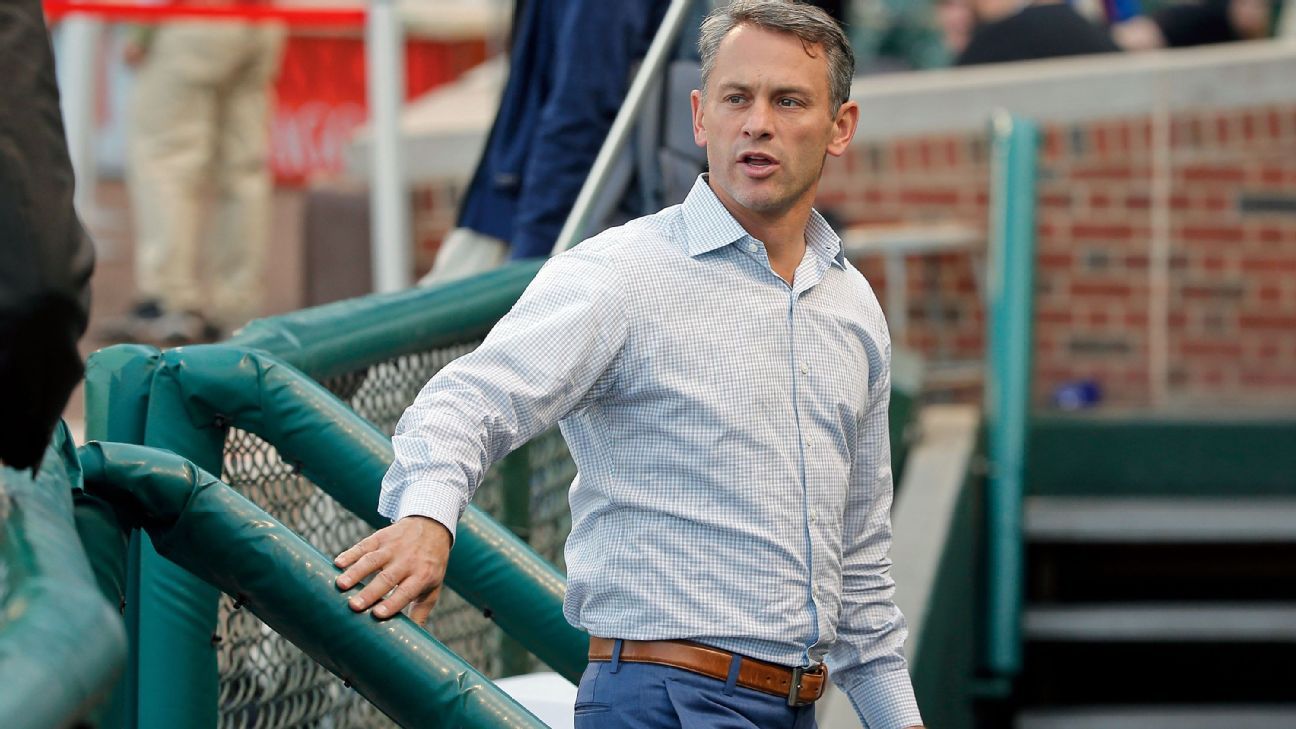