When nature calls… there’s not much you can do about it. Kelly Clarkson’s son, 5, proved that in this adorable sneak peek of the Season 3 premiere of her talk show.

Apparently, not everyone’s a huge fan of Chris Martin‘s music. In the sneak peek of Season 3 of The Kelly Clarkson Show, Kelly Clarkson‘s 5-year-old son Remington Alexander hilariously announces he has to “go to the bathroom” while the Coldplay singer is performing the band’s hit song “Yellow”.

It’s while Kelly, 39, and her daughter River Rose, 7, were singing along to Chris’ performance that Remington abruptly interrupted to share, “I need to go to the bathroom.”

Kelly and River immediately burst into laughter, and while Chris also lets out a chuckle, he kept performing like the pro that he is.

The original American Idol winner shares her two children with estranged husband Brandon Blackstock, who she filed for divorce from in June 2020. Kelly was granted primary custody of River and Remington in November 2020, and in July 2021, she asked a judge to sign off on the divorce and declare her legally single, according to PEOPLE.

Fortunately, Kelly appears to be in better spirits now. And we’re happy to see that — especially because she was experiencing “difficult feelings” amidst the divorce not too long ago, HollywoodLife had EXCLUSIVELY learned. “She has been sad, angry, shocked and every emotion one can feel, she has felt it,” an insider told us in early August. “It is a very stressful and emotional time.” 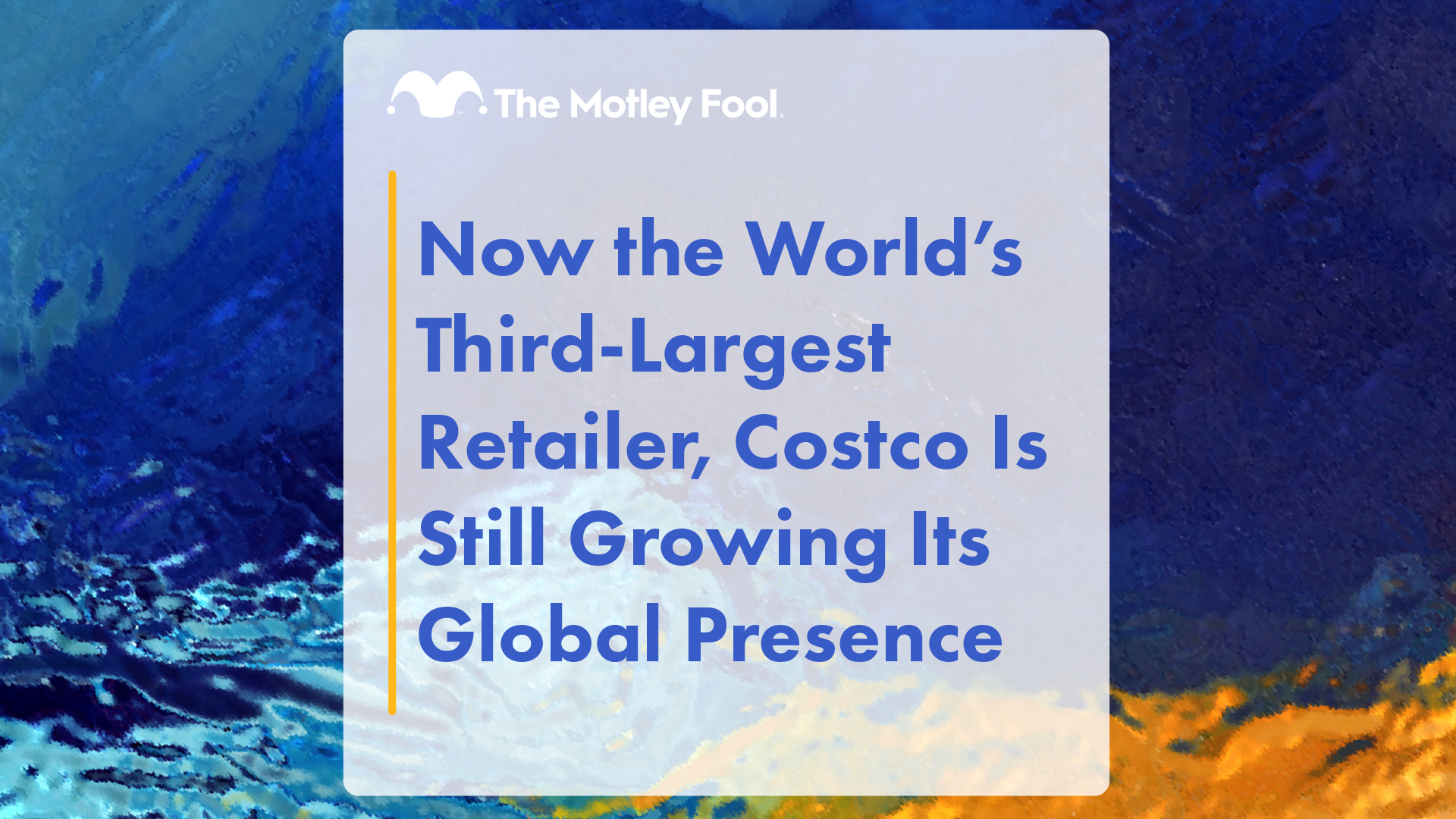