There’s nothing like love to bring a smile to Kim Kardashian’s face. The ‘KUWTK’ star enjoyed a little PDA with Pete Davidson during her recent date night in Santa Monica.

Kim Kardashian and Pete Davidson took their romance to Giorgio Baldi in Santa Monica on Sunday (Nov. 21). The fun didn’t stop with dinner. In photos taken of Kim, 41, and Pete, 28, heading to their car, the Saturday Night funnyman held hands with the Keeping Up with the Kardashians alum. Once they got in, someone said something funny because both Kim and Pete started to crack up. It was a fun date night at one of the town’s trendiest eateries.

Pete may have had a good reason to be smiling. In previously published photos, Pete seemed to sport a dark spot on the side of his neck. Some theorized this was a hickey, meaning that Kim might have helped herself to some early “dessert” during the dinner date. The two supposedly dined in a private room in the restaurant, away from the rest of the customers, and packed on the PDA as they made their exit. This came mere days after they were spotted holding hands in public for the first time, confirming their rumored romance.

Days after this public display of affection, Kim’s estranged husband, Kanye “Ye” West, appeared at the Los Angeles Mission’s Annual Thanksgiving event on Wednesday (Nov. 24). During the charity event, aimed at helping those living in and near Los Angeles’ Skid Row, Kanye delivered a speech where he said that he’s “made mistakes” and “publicly done things that were not acceptable as a husband.” Ye ultimately said that he needed “to be next to my children as much as possible … I’m trying to express this in the most sane way, the most calm way possible, but I need to be back home.”

Kim filed for divorce from Ye in February 2021. During Ye’s appearance on the Nov. 4 episode of Drink Champs, the “Hurricane” rapper took objection to people painting his marriage as over. “SNL was making my wife say, ‘I divorced him’ on TV because they just wanted to get that bar off, and I ain’t ever seen the papers,” he said. “We ain’t even divorced. That ain’t no joke to me. My kids want their parents to be together. I want us to be together. But if you look at the media, that’s not what they’re promoting.” 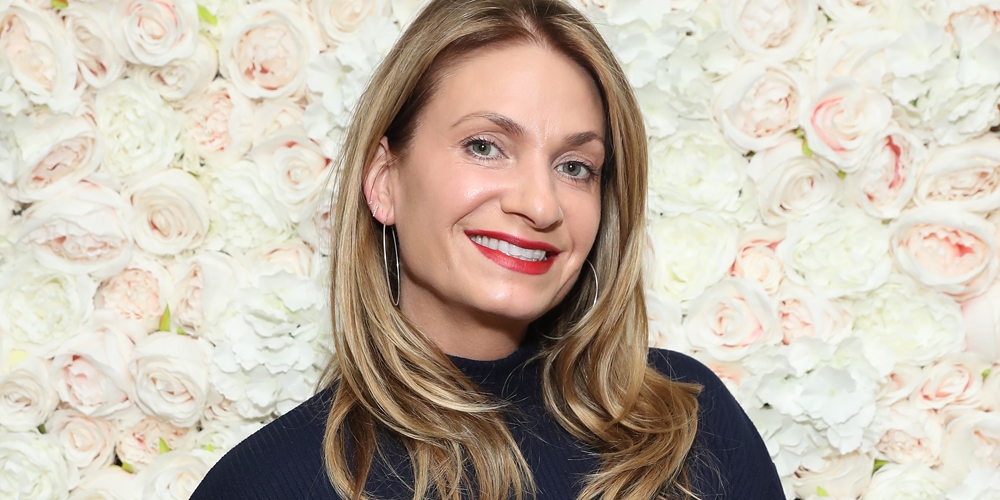 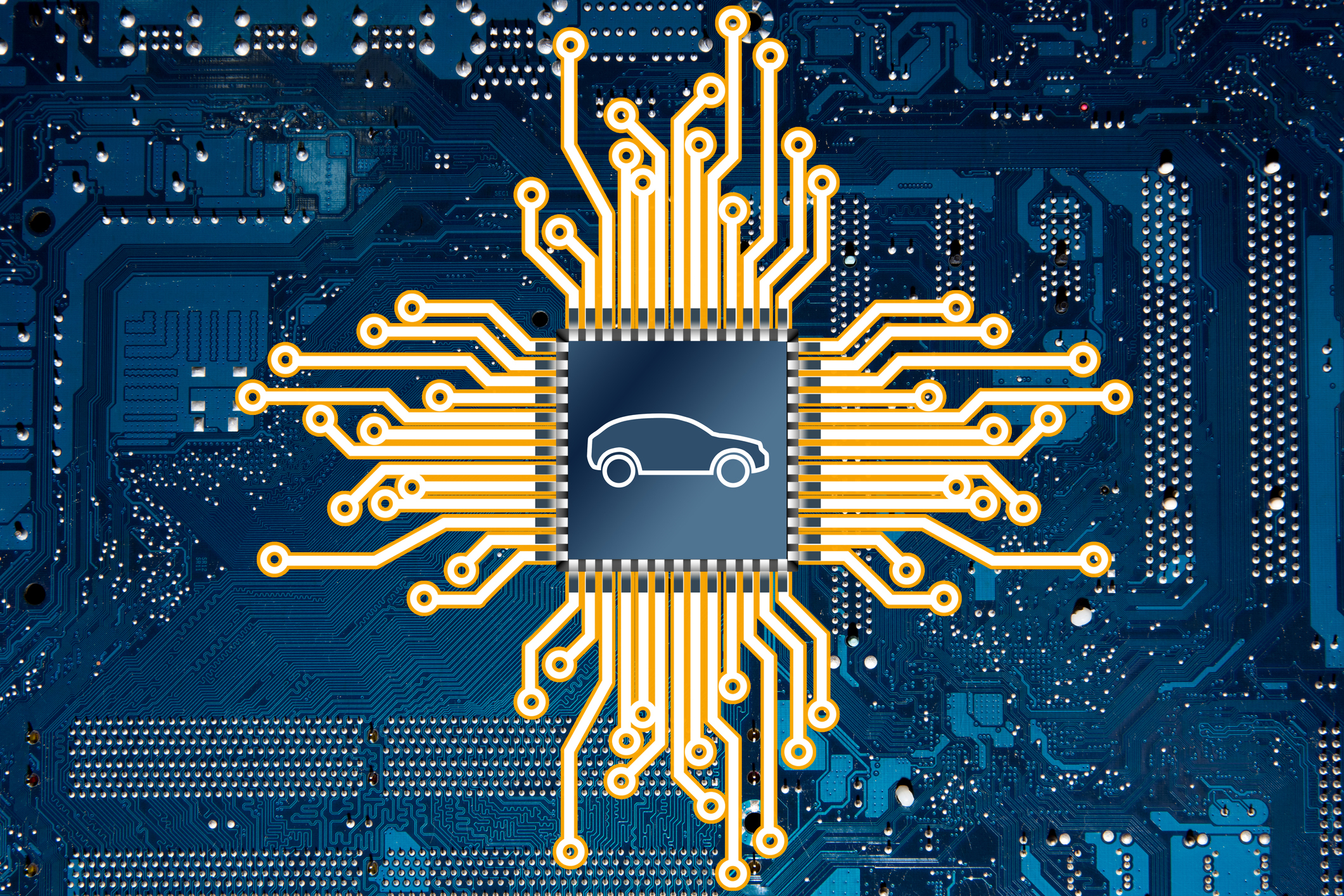