Kirstie Allsopp had a surgical takedown of a man on social media who demanded she ‘shut up’ about lockdown guidelines.

The TV star – like many others – has not been shy about giving her opinions on lockdown guidelines which often invited lively debate from others who are following her account.

On Monday, she expressed confusion about the roadmap out of lockdown and the effect it would have on those who may be planning funerals.

She wrote, along with an emoji of a face with rolling eyes: ‘So now anyone planning a funeral is likely to try and wait until the 17th May so they can have the amount of mourners they want.

‘But let’s stick with dates not data, ‘cos that makes so much sense.’

One follower who took issue with her comments posted bluntly under the tweet: ‘Oh shut up’.

She pointed out – correctly – that if he wasn’t happy with hearing her thoughts he was more than welcome to stop following her (which he must have been in order to have been able to see her original comment).

Quote-tweeting his complaint to her 427,000 followers Kirstie, 49, said: ‘Dear Rick, you follow me. If you don’t like what I am saying unfollow me.

‘It seems a little perverse, not to mention rude, to actively listen to someone and then say this. Regards Kirstie.’

It’s the coolly delivered ‘regards’ for us.

The TV presenter previously vowed to boycott shops and pubs if the UK introduces vaccine passports amid the ongoing coronavirus pandemic.

However some have pointed out the benefits of passports, especially for locations such as music venues and theatres that have been severely impacted by lockdowns.

Clarifying her views in responses to followers, Kirstie added that she’d rather it was a ‘matter of trust’, with people making the choice to stay home if they haven’t been vaccinated.


MORE : Line of Duty’s Jed Mercurio reveals why it was so important H had to be Ian Buckells 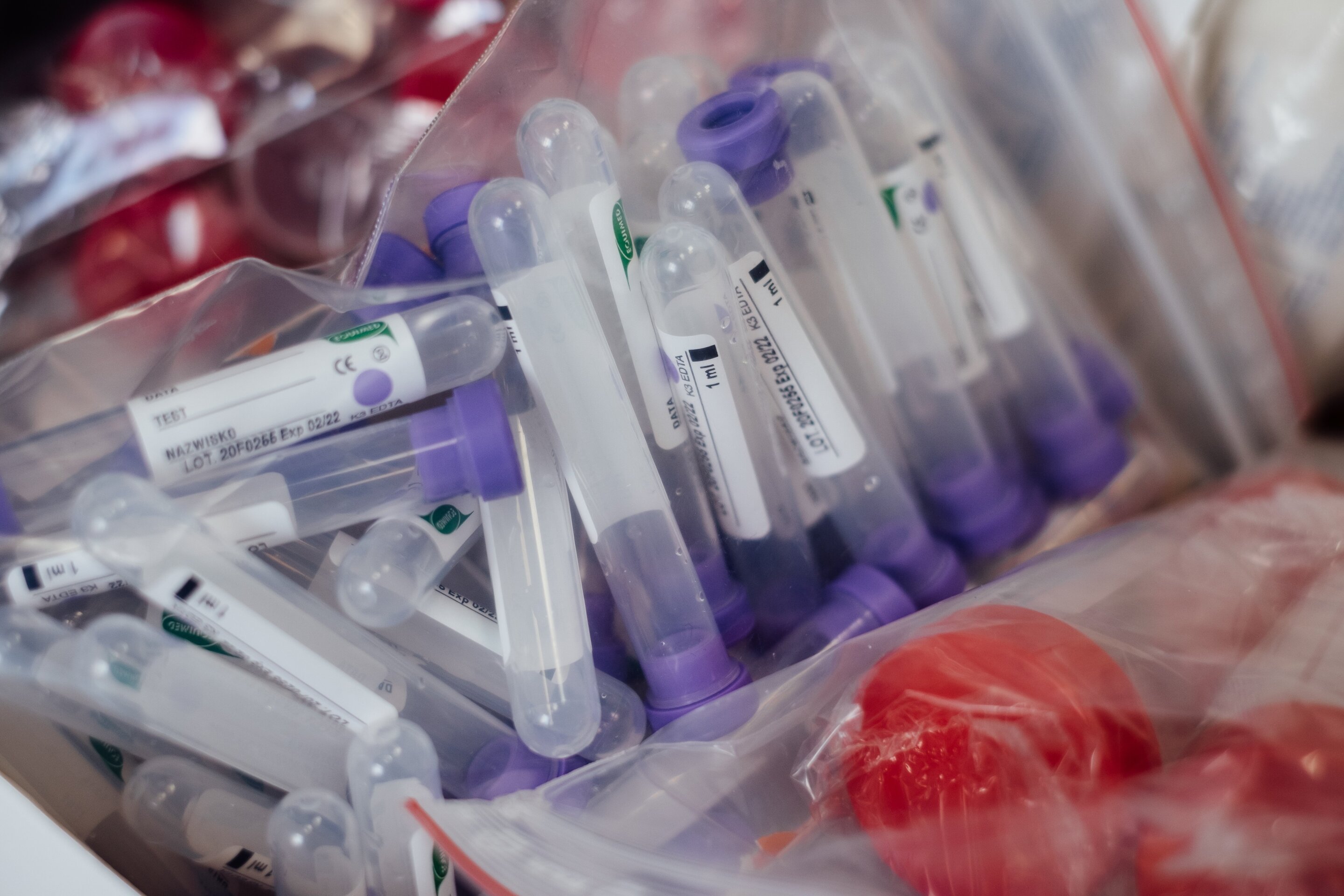 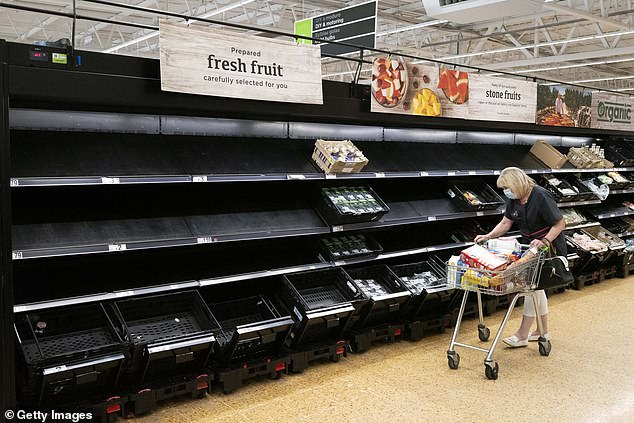 COVID breakthrough infections: What we know about vaccinated people getting coronavirus
7 mins ago

COVID breakthrough infections: What we know about vaccinated people getting coronavirus