Kristin Cavallari and Jay Cutler’s split isn’t stopping them from being cordial with each other (at least on the ‘gram). Kristin recently gushed about her estranged hubs on social media in honor of Father’s Day.

“Happy Father’s Day to the best,” Kristin captioned the photo of Jay and their kids, Camden, Jaxon, and Saylor. Jay and Kristin announced that they made the “loving conclusion” to part ways in 2020. However, their split got complicated when cheating rumors surfaced. Now, they’re mainly focused on figuring out how to co-parent their kids.

“It has its challenges for sure, especially in the beginning when everything is so fresh still,” Kristin told People of co-parenting. “But we’re just navigating it the best way we know how.” She continued to discuss what she learned from her parents’ divorce.

Kristin added, “Never put the kids in the middle of it, no matter how mad you are at your ex-spouse. One thing that my mom did was she never said anything bad about my dad. Now that I’m older, I really respect that. I always want my kids to see Jay and me as a united front. He’s their father. That’s important and they need to see that from me.”

Sadly, there is still some drama happening ever since Jay decided that he wants half of Kristin’s lifestyle and jewelry brand, Uncommon James, Us Weekly and TMZ report. According to him, he’s entitled to part of the company since it was launched while they were married… even though it was launched with Kristin’s money.

So, Kristin’s post is surprising but refreshing. Let’s see if these two can figure their divorce out!

Want more details on your fave celebs? Yeah. We know you do. You can find all of our celeb coverage here. 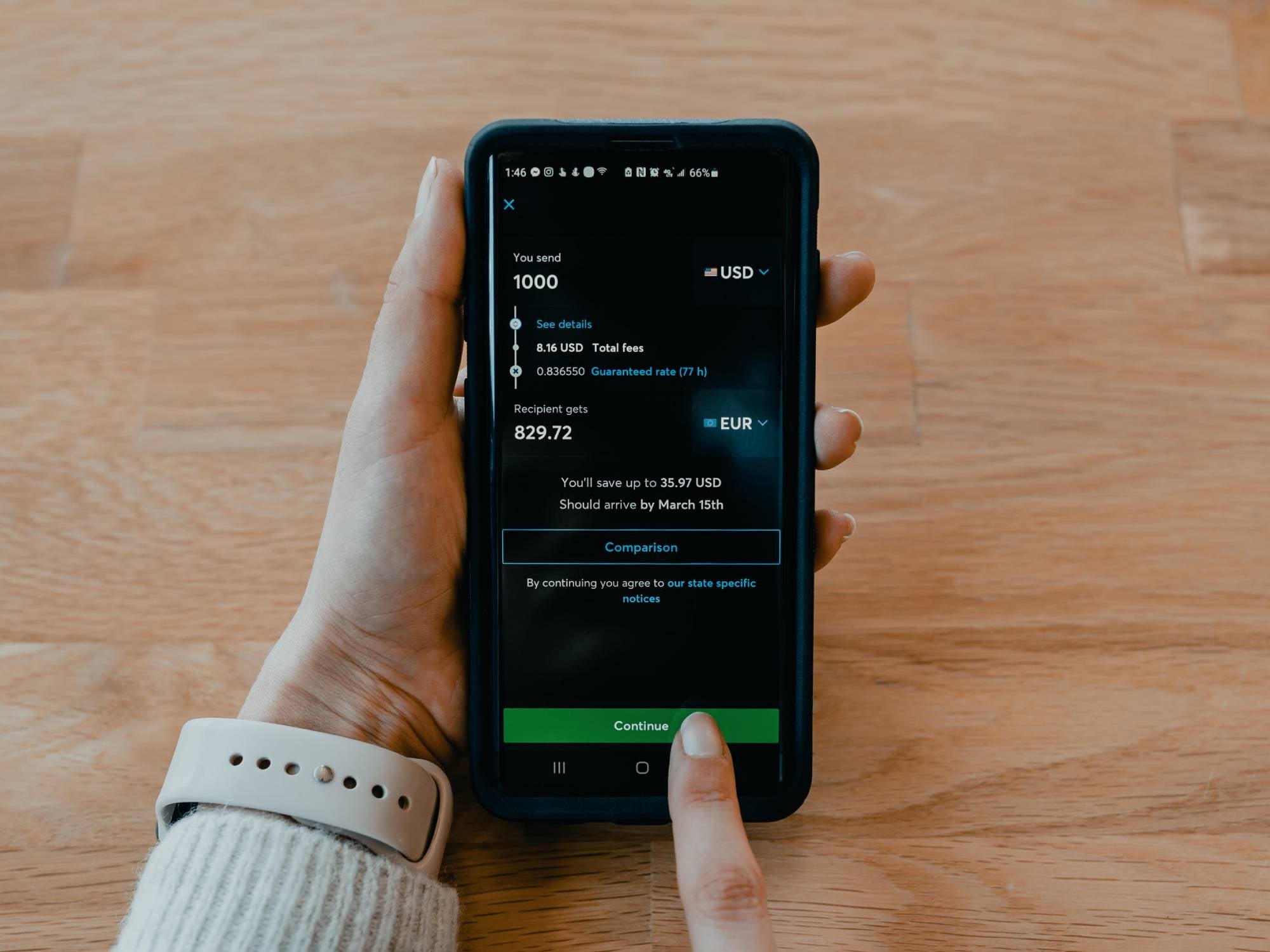 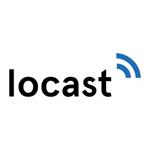 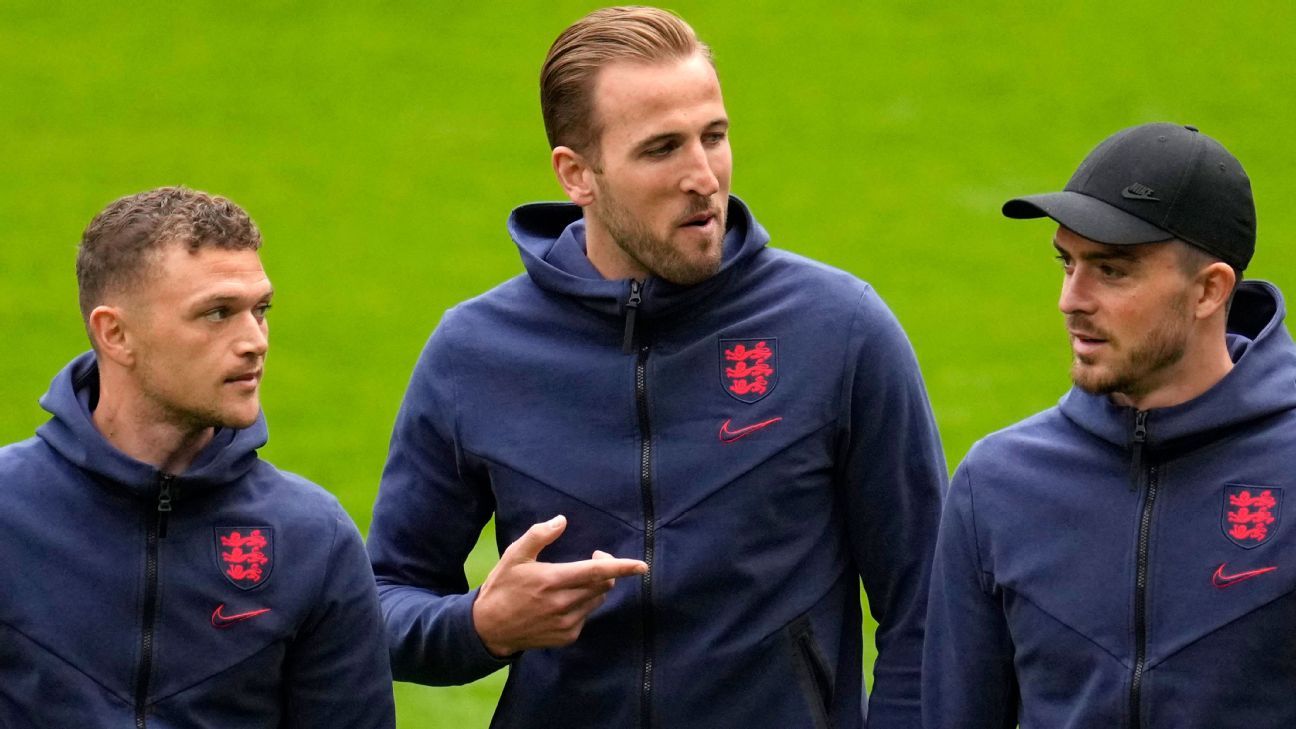 Premier League transfers: What do the top clubs still need to do?
6 mins ago