Kristin Chenoweth and Idina Menzel reunited for a performance from their musical Wicked at the Tony Awards this weekend and fans are so happy to see them back together!

The former co-stars performed the song “For Good” at the Tony Awards Presents: Broadway’s Back event on Sunday (September 26) at the Winter Garden Theatre in New York City.

It has been nearly 18 years since Wicked first came to Broadway and over 17 years since Kristin‘s final performance. For those who don’t know, Idina stayed with the show for an additional six months and then reprised her Tony-winning role of Elphaba in London.

After the show, both Kristin and Idina shared sweet messages for each other on Twitter.

“Elphaba and Glinda back together again. I love you @KChenoweth, my Broadway sister. Thank you to @CBS and @TheTonyAwards. If you’re able, please visit NYC and see a #Broadway show,” Idina tweeted along with the video from the performance.

Kristin responded to the tweet and said, “I love you too. Right back. Unlimited. Together, we’re unlimited. Ps. Loved the earrings.”

Kristin later tweeted out photos from the show and wrote, “I know I’m who I am today because I knew you #ForGood @idinamenzel #TonyAwards.” 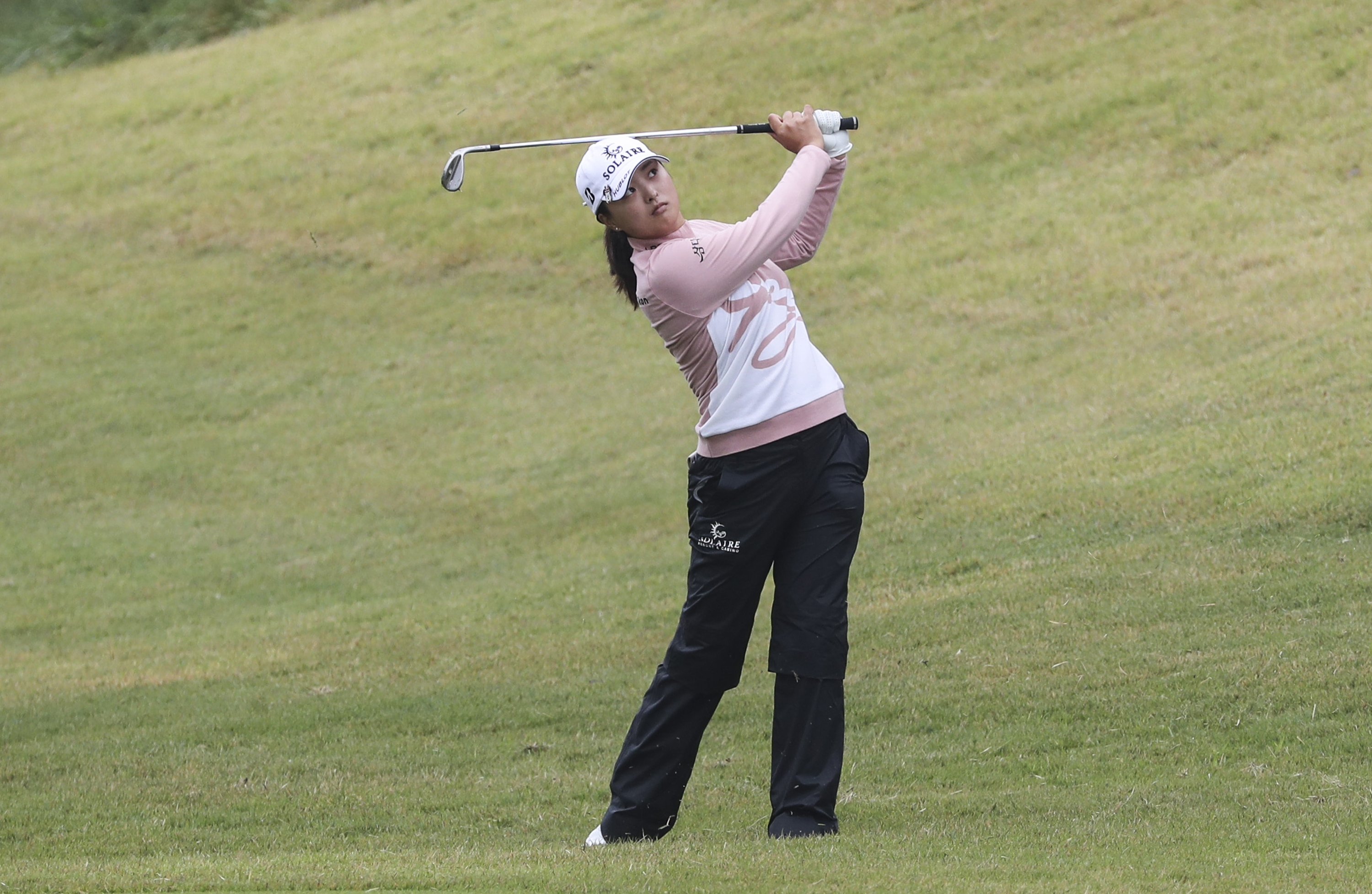 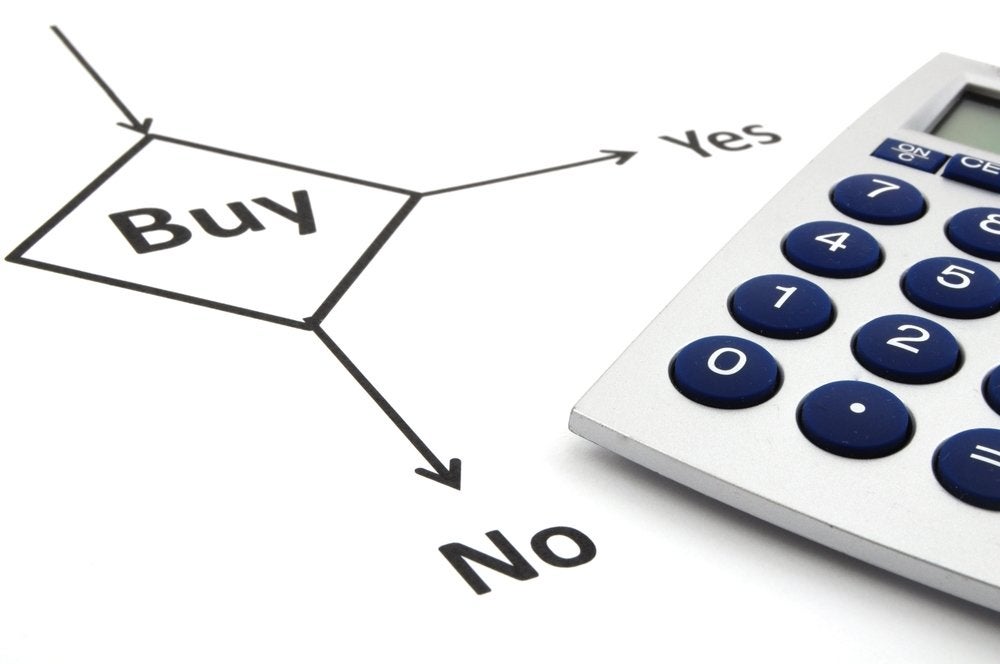 3 Tempting Selloffs: Are They Tricks or Treats?
1 min ago

3 Tempting Selloffs: Are They Tricks or Treats?

Naloxone shortage could lead to thousands of overdose deaths 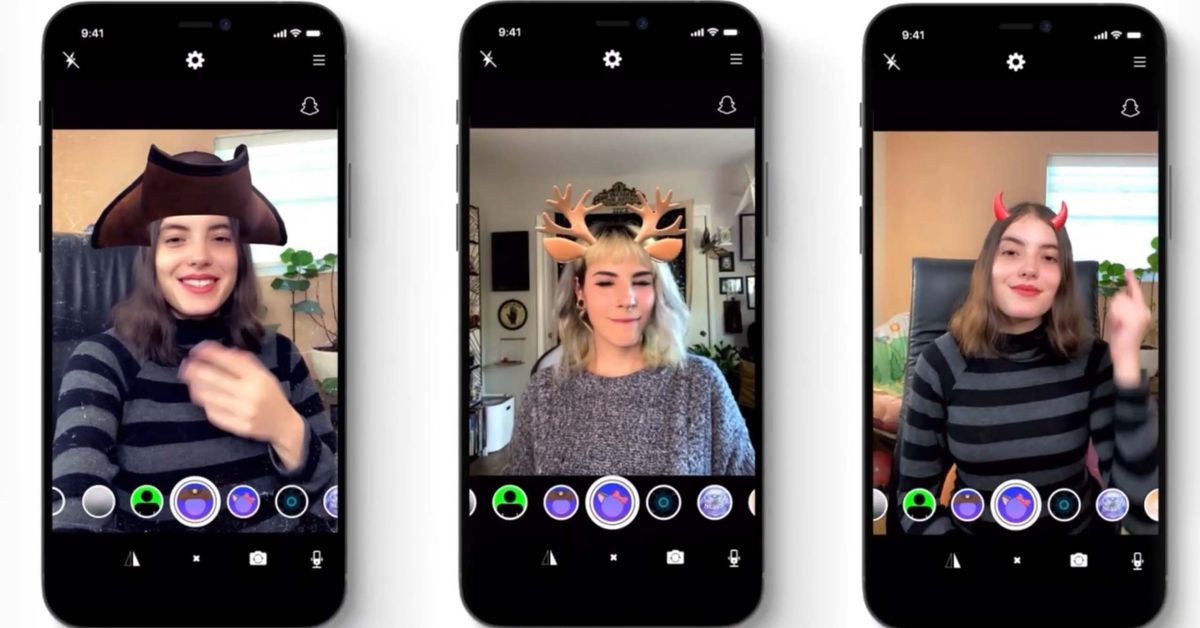