Everyone’s buzzing over baller baddie Kysre Gondrezick who was drafted 4th overall by the Indiana Fever in the 2021 WNBA Draft where she made history while fueling heart-eye hysteria across social media.

“I’m ready to get to work,” she gushed on a FaceTime call with the Fever coaching staff and general manager Tamika Catchings. “I’m ’bout to run through a wall for y’all.”

In the biggest plot twist of the night, she was off the board before higher ranked players after being projected as a second or third round pick who wasn’t among the 16 players invited to attend ESPN’s WNBA Draft coverage.

“We looked at the player that would bring us the qualities and the skillset that we needed and that we wanted, championship mentality being one of the most important parts of it, and we picked the player that best fit that for our team,” said Fever general manager Tamika Catchings.

As you can imagine, seas of new fans flocked to her Instagram account that features a blend of impressive college highlights and classic baddie pics

Will you be tuning in for Indiana Fever games now? Tell us down below and peep a very necessary introduction to Kysre on the flip. 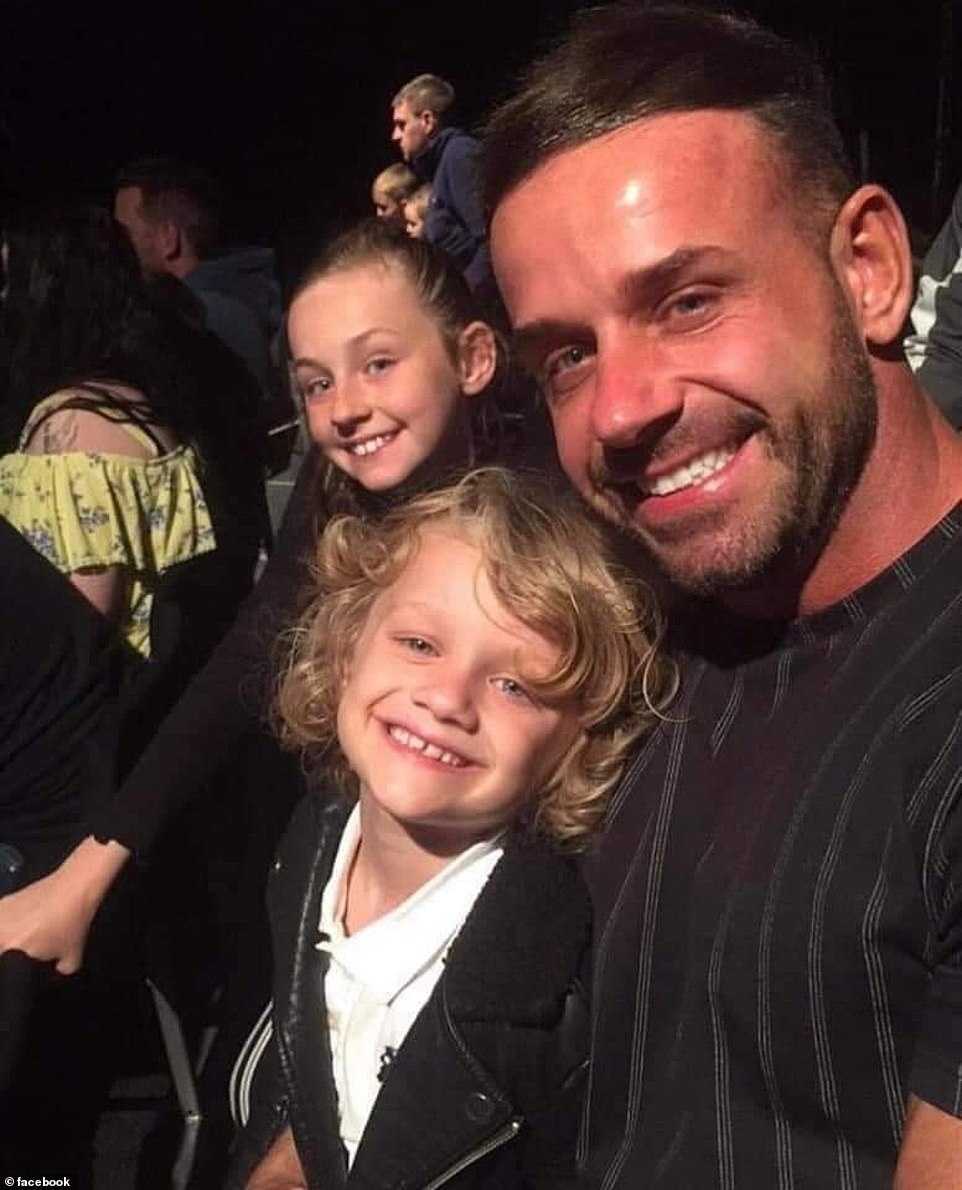 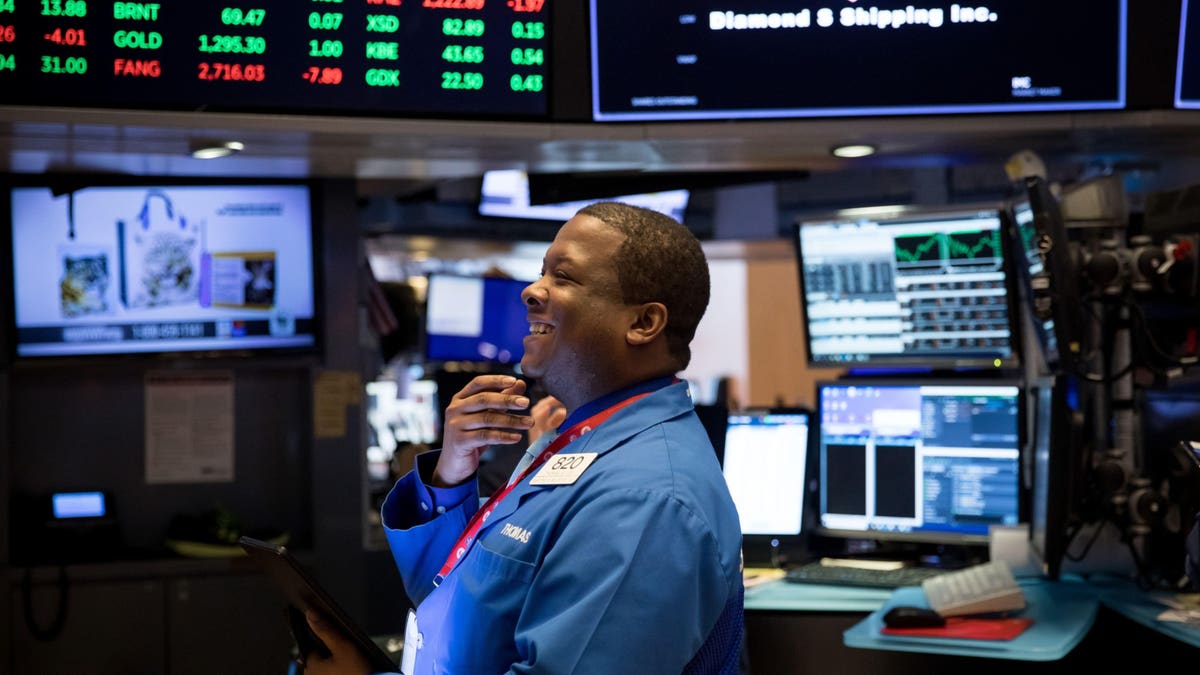 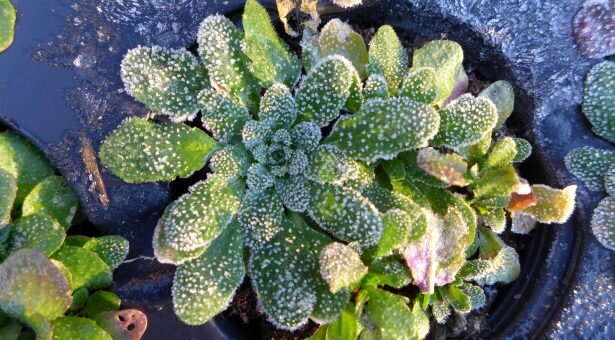 The first frost is the deepest
4 mins ago

The first frost is the deepest 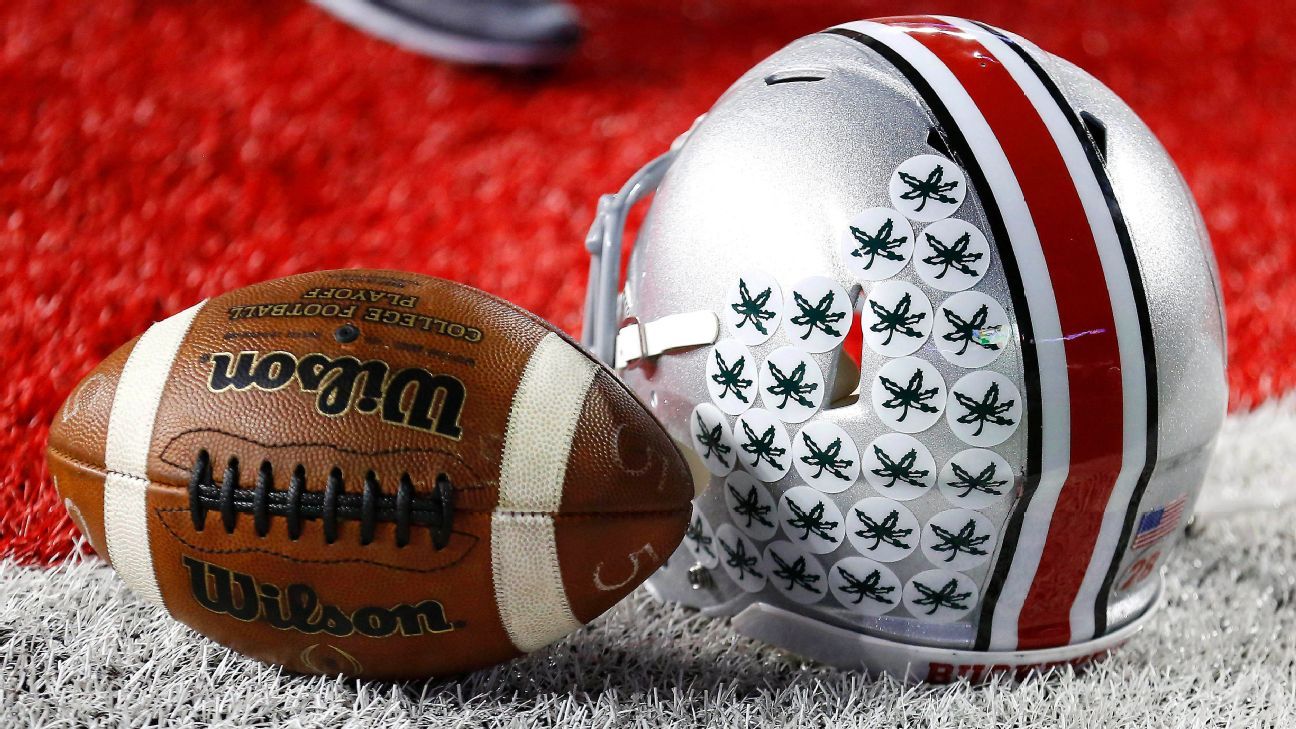