Kylie Jenner has confirmed she’s pregnant with her second child after weeks of mounting speculation.

The cosmetics mogul, 24, announced the joyful news on Tuesday in a heartwarming video showing her family’s emotional reaction to the news.

In the Instagram clip, Kylie is seen showing boyfriend Travis Scott her positive pregnancy test before heading to a doctors appointment with their three-year-old daughter Stormi.

Family matriarch Kris Jenner had an emotional reaction to the news, and was seen tearing up when presented with photos of Kylie’s ultrasound scan.

‘Are you pregnant?’ Kris asked before telling her granddaughter: ‘Stormi, we’re gonna have a baby! This is one of the happiest days of my life.’

Other moments included Kylie posing with her baby bump, hearing the baby’s heartbeat on a monitor at the doctors office, celebrating a birthday and then Stormi planting a huge kiss on her stomach.

Kourtney Kardashian said: ‘Crying this is so beautiful my blessed angel sister ❤️.’

Kris commented: ‘Crying all over again 😍😍❤️❤️😍😍😍🙏🙏🙏 what a special and amazing Blessing and gift God has given you!!!!’

Supermodel Gigi Hadid wrote: ‘🥺🥺🥺💘💘 My heart is bursting for you! Congratulations,’ while her sister Bella Hadid added: ‘I cant😭😭😭😭 so beautiful. Bawling !!!♥️♥️♥️♥️♥️ best mama. So happy for.’

However, it seems not all Kylie’s siblings were in-the-know as her half-brother Brandon Jenner said in surprise: ‘No way!!!!! Congratulations ❤️❤️.’

Rumours of Kylie’s pregnancy were sparked last month when her father Caitlyn Jenner said she ‘found out the other day that I have another [grandchild] in the oven’.

Kylie and Travis first started dating in 2017, with Stormi arriving the following year. They split in 2019 but were said to have rekindled their romance earlier this year. 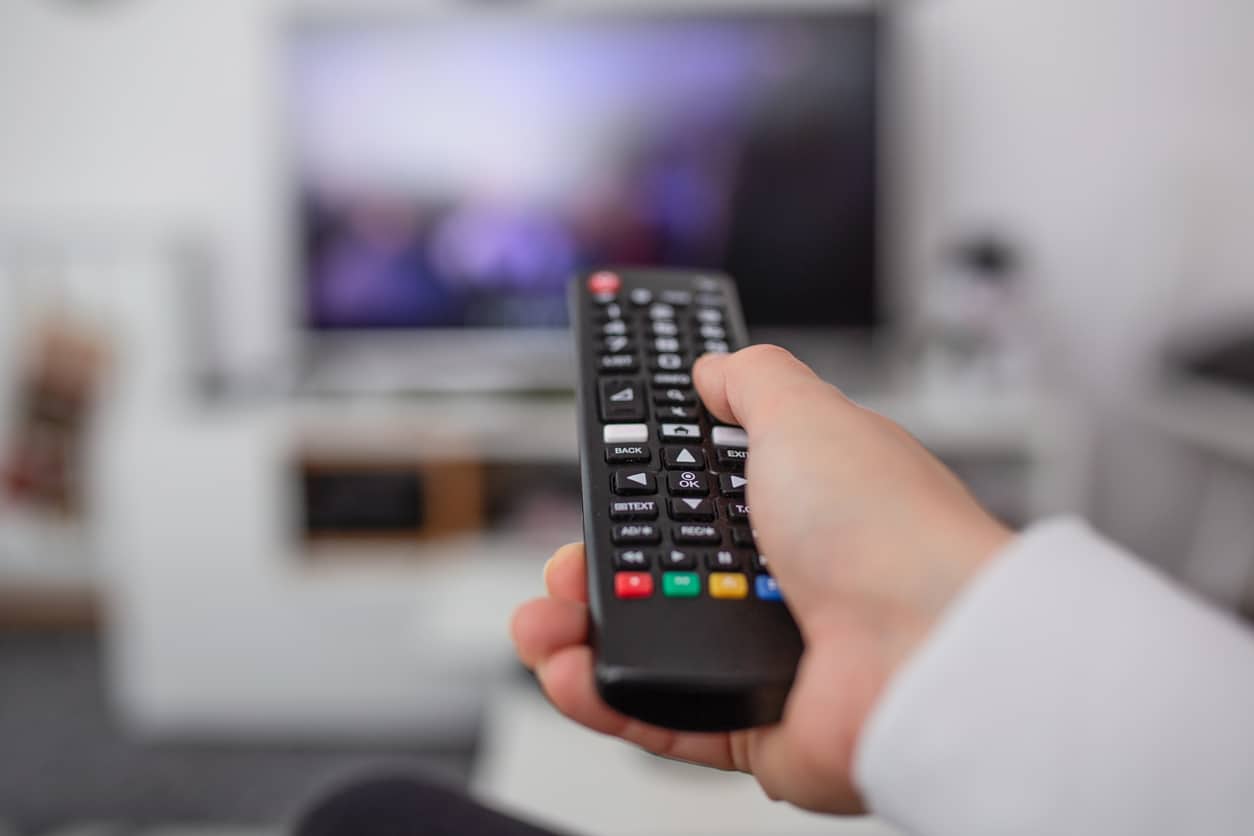 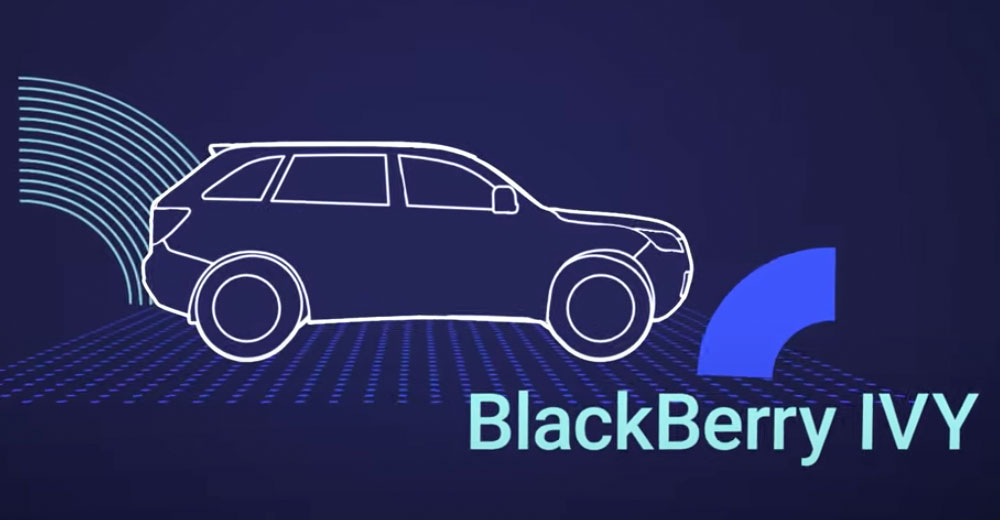 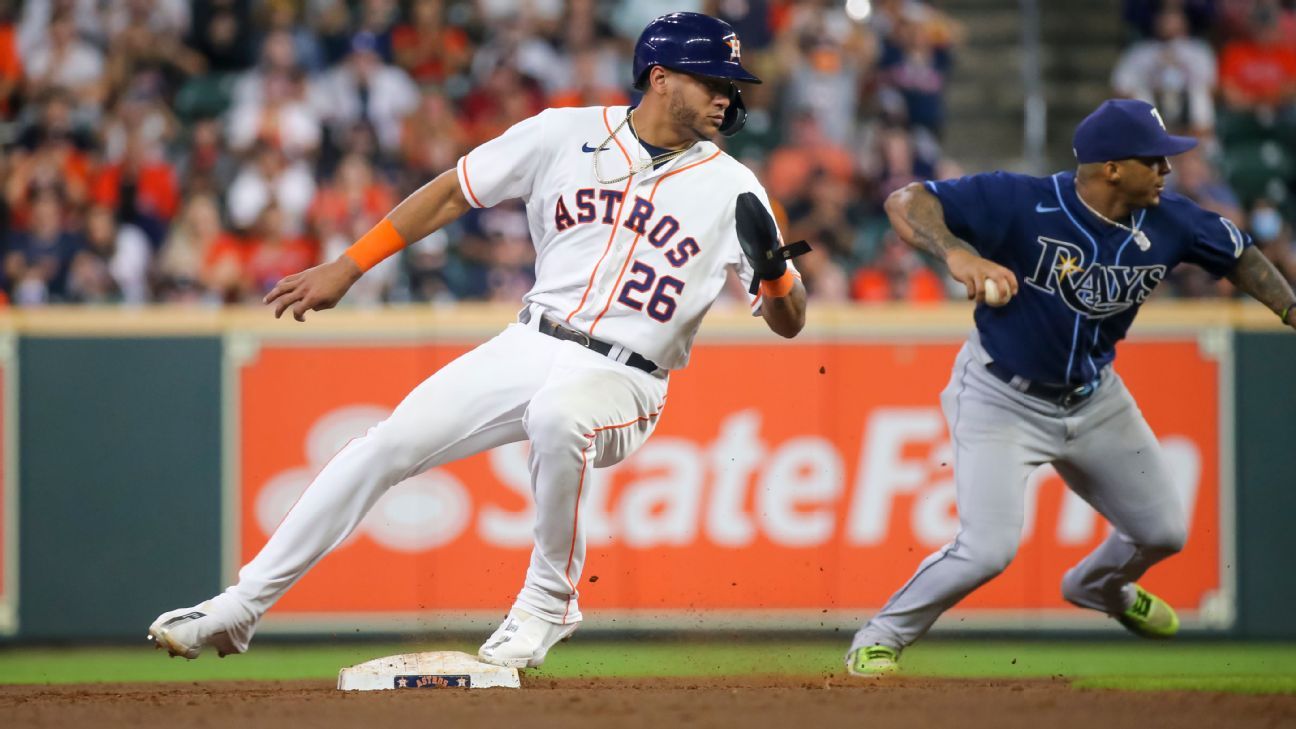 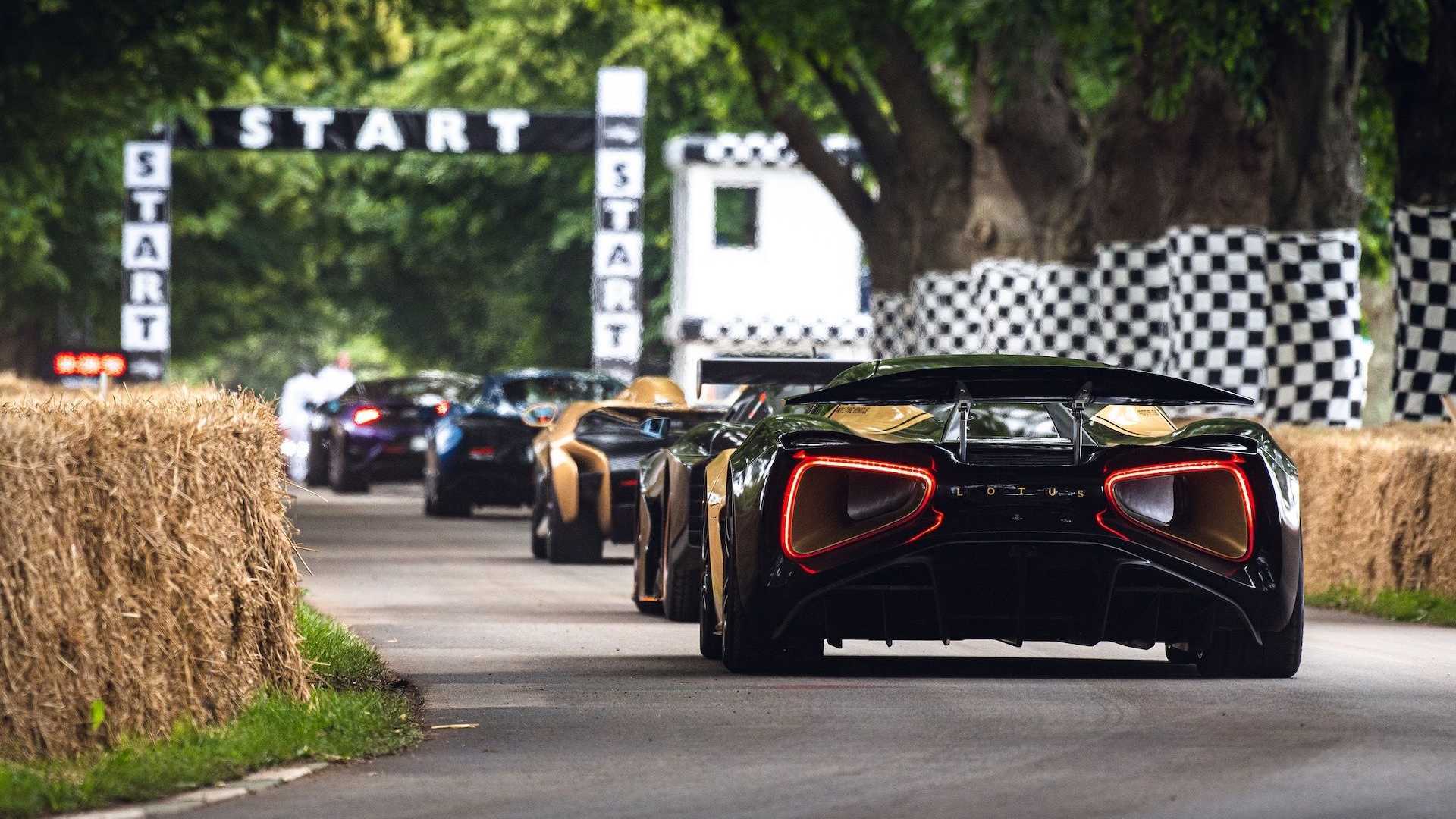