Liam and Noel Gallagher’s father Tommy is facing homelessness as he is locked in a legal battle over the home the rockers grew up in.

Tommy, 77, who is estranged from his music star sons, is alleging a man called Thomas Keenan – said to be a childhood friend of the brothers – ‘scammed’ him out of his home by suggesting his brother Ricky could buy his home for him.

He adds that as part of the deal he would be able to live in the property rent-free for the rest of his life, but it is claimed he signed papers agreeing to pay £650 a month in rent. Gallagher denies this.

When his mortgage deal expired he was left with £27,000 outstanding and no way to pay it.

Judge Colin Green said the house was sold in 2017 to Hanna Property Company Ltd as part of an ‘elaborate scheme’ and Ricky Keenan ‘misrepresented matters’ to Hanna.

Despite the finding that Gallagher was a victim of fraud, the sale has been allowed to stand.

The ruling read: ‘Although I have made a finding of fraud committed against Mr Gallagher, I have also found that this was not carried out by or on behalf of Hanna.

‘In consequence, the transfer of the property by Mr Gallagher to Hanna was not void or voidable.’

Gallagher said he is resigned to losing the home he has lived in since 1972, and doesn’t know when he will be evicted.

The three-bed property is in Burnage where Liam and Noel grew up.

Gallagher, who left the brothers’ mum Peggy when they were children, is thinking of moving back to his childhood home in Duleek, County Meath.

He said the uncertainty made him ‘feel like I’m drowning every minute’.

Although estranged from his sons he plans to let them know about what has happened, saying it ‘would upset them’.

The hearing continues on Thursday. 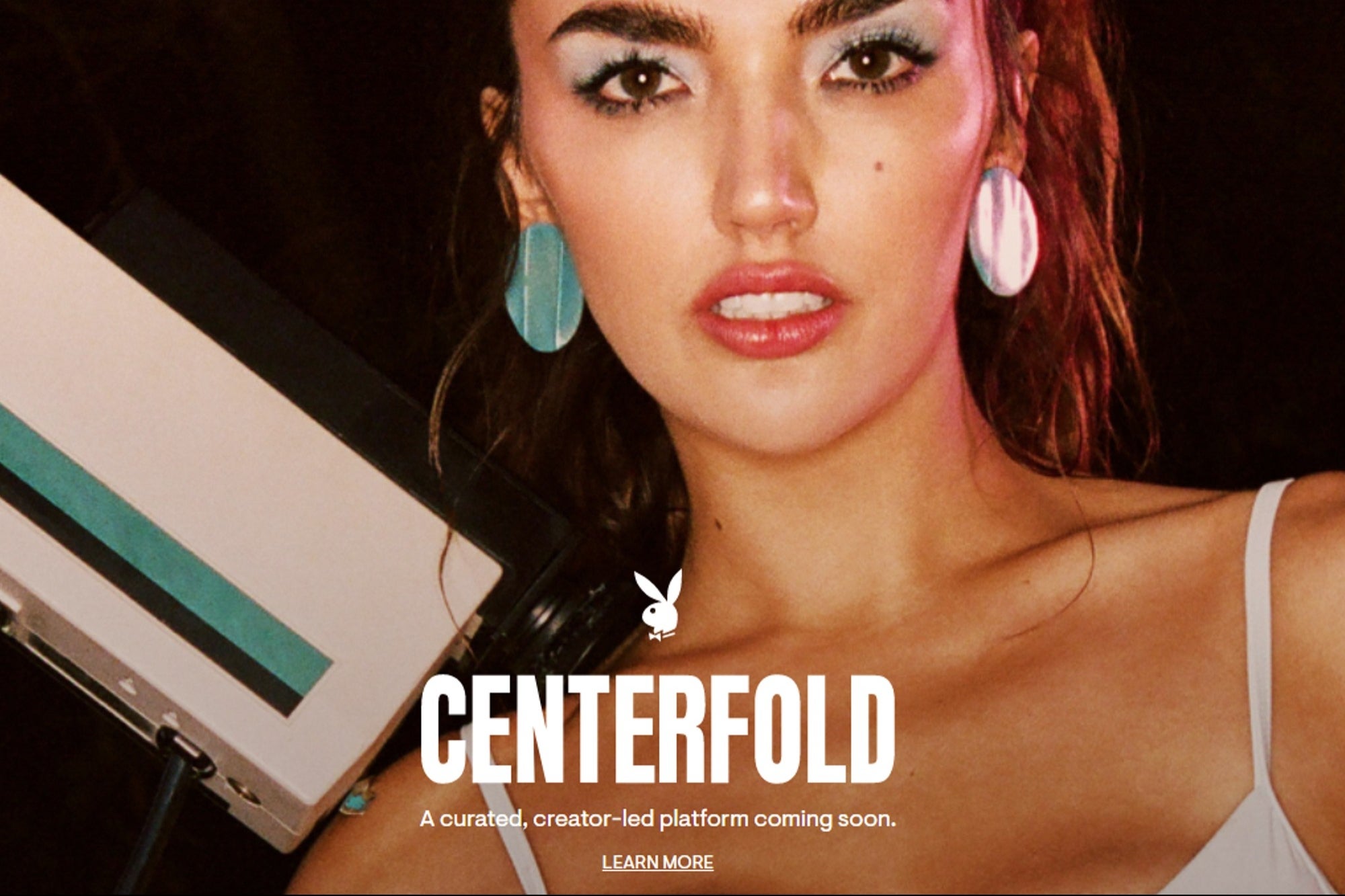 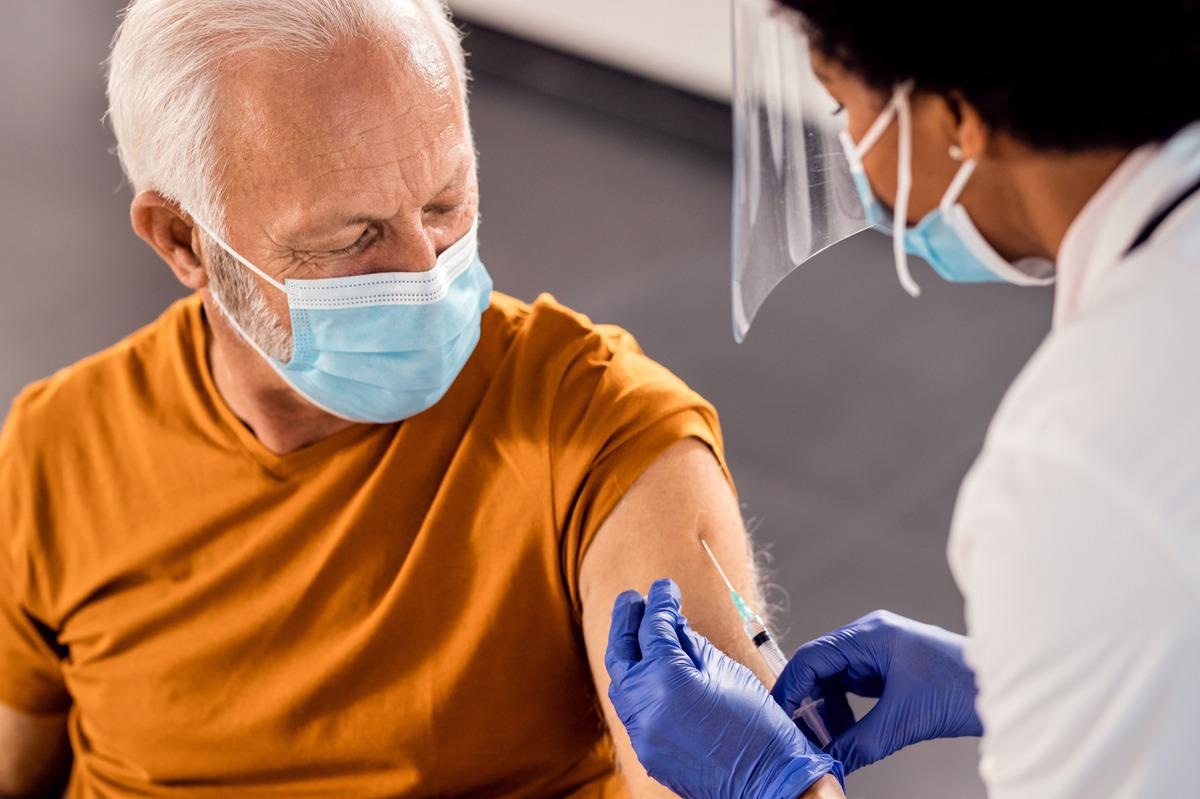 Dad ‘devastated and heartbroken’ after tragic girl, 12, stabbed to death
4 mins ago 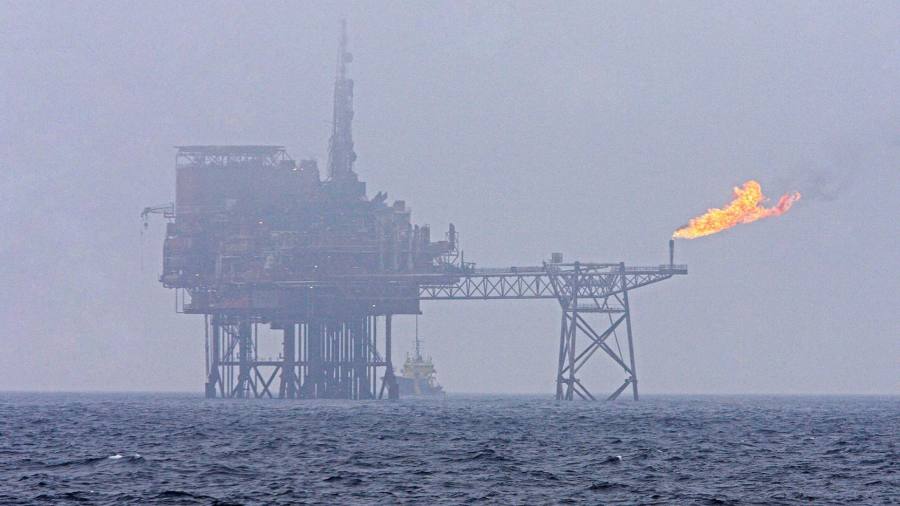