Little Mix hit out at sexism in the music industry after their historic Brit Awards win – as the Spice Girls, All Saints and Sugababes thanked them for the shout-out.

The Confetti singers, made up of Leigh-Anne Pinnock, Perrie Edwards and Jade Thirlwall, became the first female act to win the best British group at last night’s ceremony.

On the night, they made sure to honour former member Jesy Nelson, while also mentioning the other girl groups that had led the way before them.

Taking to Twitter after celebrating the latest award in their haul, the trio made sure to keep the conversation going around misogyny in the field.

‘It’s not easy being a female in the pop industry, we’ve seen the white male dominance, sexism and lack of diversity,’ a tweet shared on the official Little Mix account read.

‘The fact that this award has never been won by a girl group speaks volumes.

‘This award is not just for us, it’s for all the incredible female groups that have come before us. Thank you to everyone who’s supported us over the last 10 years.

‘Thank you to our incredible team, and everyone who worked with us on Confetti. And of course, to the key workers who continue to work for the health of the nation.’

Perrie, Leigh-Anne and Jade became emotional when they collected the award on stage at the O2 last night, as they spoke about making history with their latest gong.

‘We have been together 10 years. It’s been the best years of our lives, we have gone through so much,’ Leigh-Anne began to cheers from the crowd.

‘We’ve had so much fun, made so many beautiful memories. We want to start by thanking our incredible fans, of course Jesy, and then our amazing team.’

They reeled off the names of those who had worked closely with them from ‘day one’.

‘It’s not easy being a female in the UK pop industry,’ Leigh-Anne continued. ‘We have seen the white male dominance, misogyny, sexism and lack of diversity.

‘We are proud of how we have stuck together, stood our ground and surrounded ourselves with strong women and are now using our voices more than ever.’

Jade added: ‘The fact that a girl band has never won this award really does speak volumes. So this award isn’t just for us, it’s for the Spice Girls, Sugababes, All Saints, Girls Aloud…

‘All of the incredible, incredible female bands, this one is for you.’

Right on cue, the groups they had named publicly thanked them for the shout-out – while also congratulating the important win.

‘YES GIRLS!! Congrats @LittleMix and thanks for the shout out,’ All Saints penned.

As Sugababes added: ‘[email protected], thank you for the incredible speech. You are so deserving of this award and we could not be happier for you @BRITs #BRITs.’


MORE : Brit Awards 2021: Gemma Collins continues be relatable queen as she leaves bash in ripped dress and clutching champagne: ‘I’ve had the time of my life’ 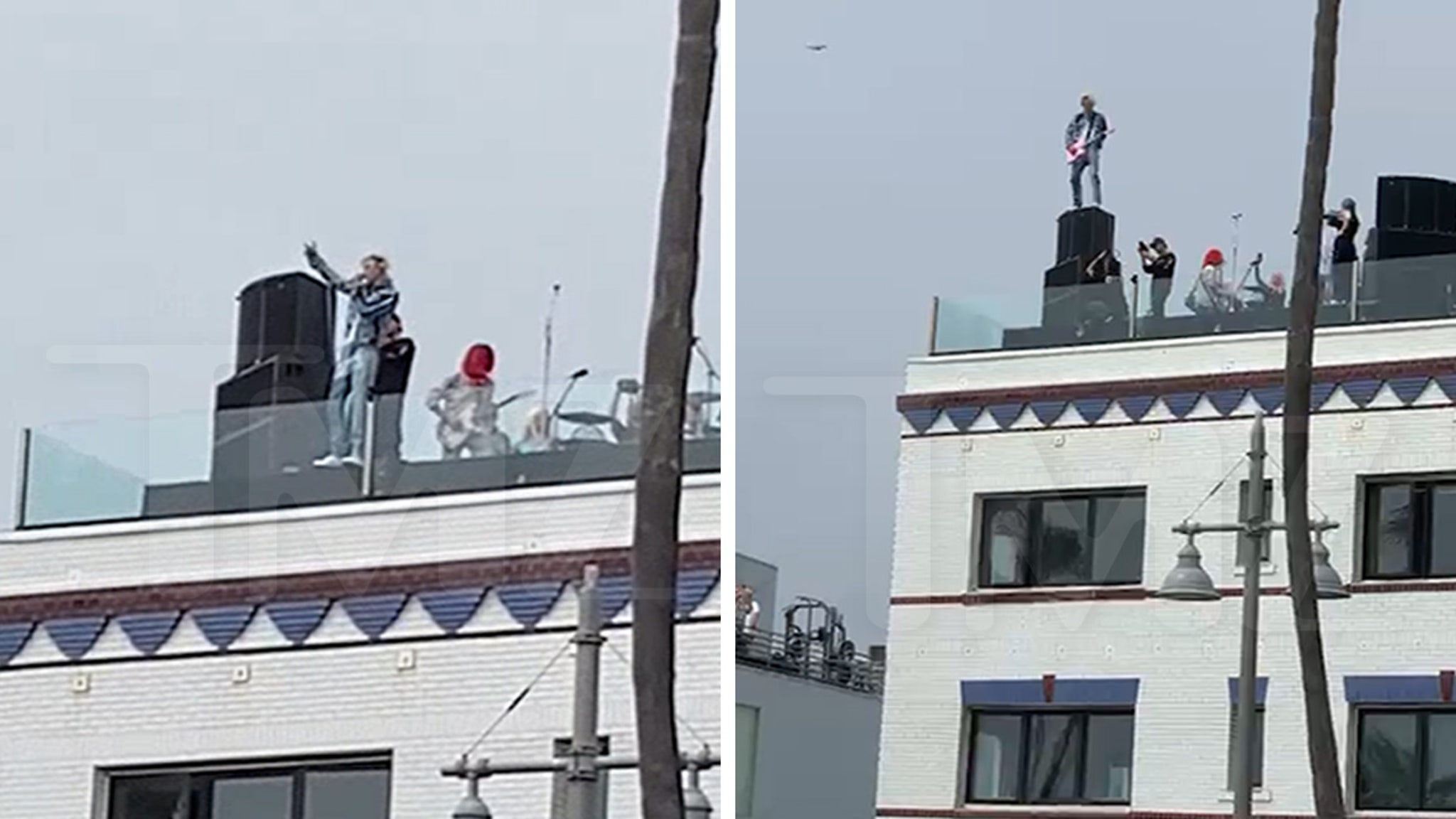 All the times Keystone XL was inevitable
3 mins ago

All the times Keystone XL was inevitable

‘Hurt William threw Harry out’: Rift began with row over bullying claims against Meghan
7 mins ago