Amazon is working on turning the epic book series The Lord of the Rings into a television series and a previously announced cast member just revealed he has been cut from the show.

Tom Budge was among the many actors announced to be in the show back in January 2020, but he says he has departed the series due to creative reasons.

“Hello loves, It is with great sadness that I am writing to tell you I have departed Amazon’s Lord Of The Rings television series. After recently seeing the first episodes shot over the last year Amazon has decided to go in another direction with the character I was portraying,” Tom wrote on Instagram.

He continued, “I must thank the creative team for their encouragement towards trying something that I believed was new, exciting and beautiful. And I sincerely thank the extraordinary cast and crew for their love, support and friendship over what has been a very difficult and unusual experience. Alas, some things just cannot be. Destiny my mother, I thank thee.”

The upcoming series is going to take place hundreds of years before the events in the Peter Jackson film series, so it’s unknown who Tom was going to be playing.

An official synopsis for the upcoming series was released a couple months ago.

3 Ways To Invest In The Bitcoin Crash 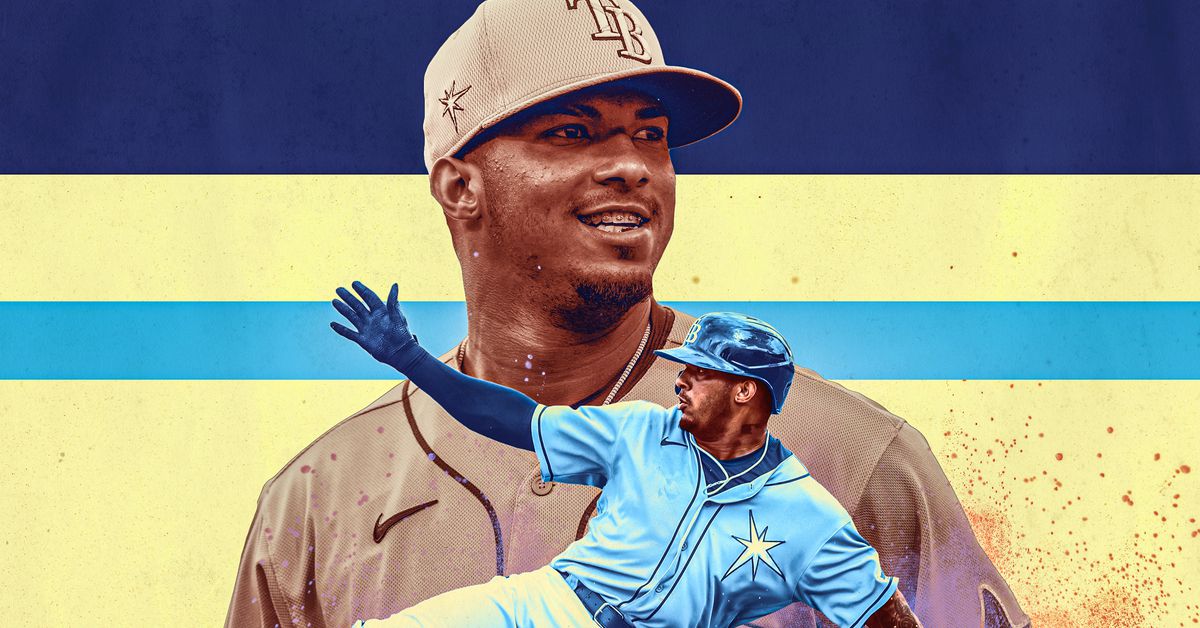 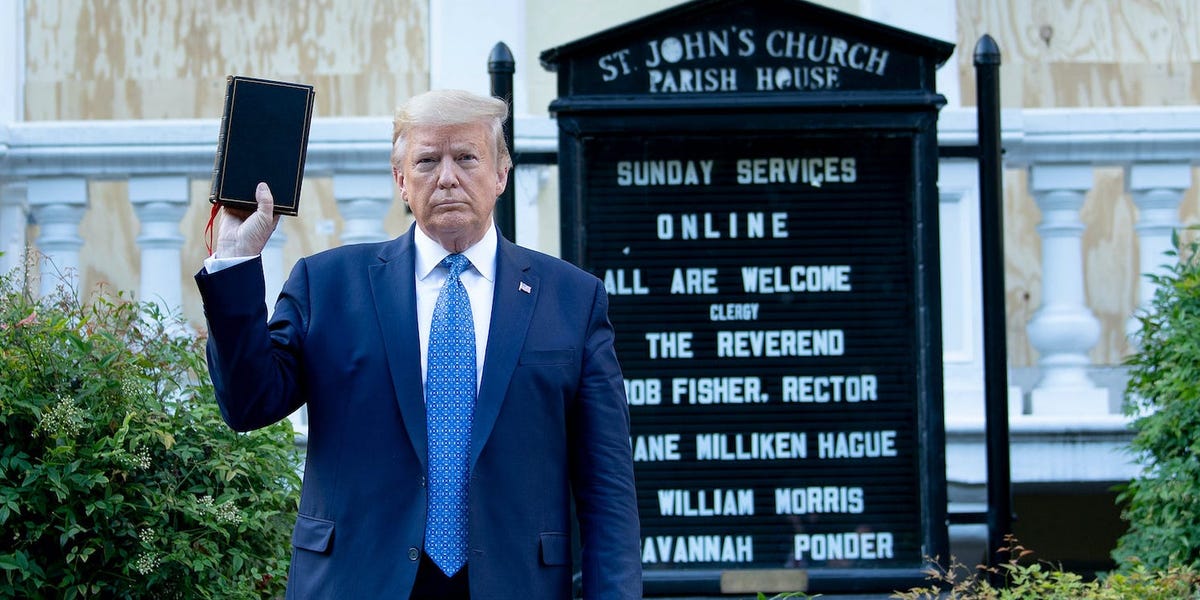 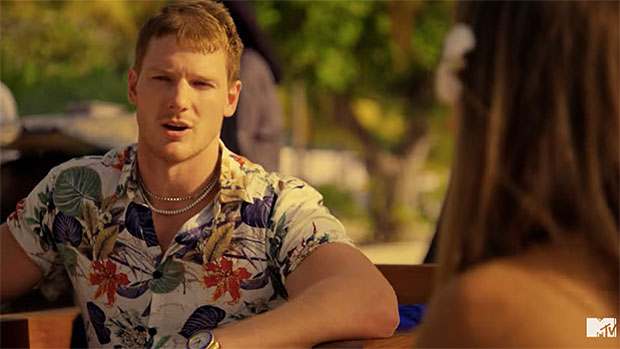