Everyone is buzzing about the newest addition to the Marvel Cinematic Universe: Eternals.

The forthcoming Chloé Zhao-directed movie hits theaters on November 5, and critics are already weighing in with their thoughts from the screenings happening around the world.

The film has an all star cast that includes Richard Madden as Ikaris, Gemma Chan as humankind-loving Sersi, Kumail Nanjiani as cosmic-powered Kingo, Lauren Ridloff as the super-fast Makkari, Brian Tyree Henry as the intelligent inventor Phastos, Salma Hayek as the wise and spiritual leader Ajak, Lia McHugh as the eternally young, old-soul Sprite, Don Lee as the powerful Gilgamesh, Barry Keoghan as aloof loner Druig, Angelina Jolie as the fierce warrior Thena, and Kit Harington as Dane Whitman.

But what do the reviews say?

See what critics are saying…

The movie currently has a 66% Fresh Rating on RottenTomatoes.

The AV Club gave it a C+, writing: “Despite the depth of the ensemble (and the acting talents assembled to bring it to life), these Eternals really only come in three varieties: brooding, quippy, and both.”

Entertainment Weekly gives it a B, noting: “Zhao‘s imprint is… hard to miss in the movie’s steady thrum of melancholy and its deeper, odder character arcs.”

Slant gave it 2 out of 4 stars: “At once bloated and rushed, Eternals suffers from frequent lurches in tempo that dispel its occasional moments of tranquil thoughtfulness.”

The New York Post gave it 1 out of 4: “Seriously, what a snooze. Fresh off of winning the Best Director Oscar for Nomadland, Chloé Zhao has upchucked one of the MCU’s worst movies in ages.”

ScreenCrush gave it 4 out of 10, noting: “The things that made Chloe Zhao‘s indie movies special didn’t translate to massive blockbuster filmmaking.”

Attitude gave it 4 out of 5, writing: “Although the dramatic shift in tone from the rest of the universe may be difficult for some to swallow, Eternals is still a huge accomplishment in filmmaking.”

The Los Angeles Times wrote: “You walk out in the depressing realization that you’ve just seen one of the more interesting movies Marvel will ever make, and hopefully the least interesting one Chloé Zhao will ever make.”

Forbes gave it 4 out of 10 stars, writing: “Eternals shows Marvel making the same mistakes (generic superhero characters, dull effects-driven action, making the entire film a prologue for the sequel, etc.) as its rivals.”

Observer gave it 3.5 out of 4 stars: “This is a film that asks on a grand scale questions we grapple with every day. How do we navigate and understand difference? Why do we value humanity so much when humans often do not seem to value each other?”

USA Today gave it 2.5 out of 4 stars: “Utilizing Zhao‘s penchant for naturalistic environments, “Eternals” looks unlike any other Marvel movie and is perhaps the most welcoming for MCU neophytes in forever.”

There’s also a big rumor about a huge star in the cast – possible spoiler alert! 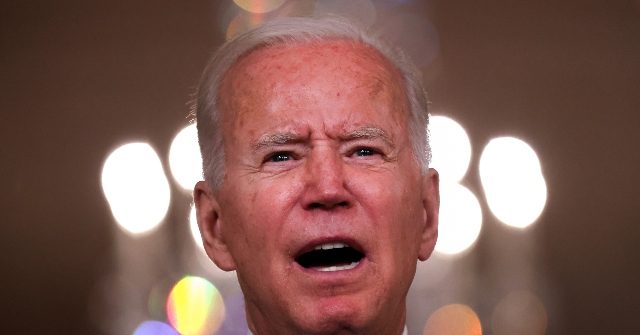 Bus driver, 57, sacked for ‘being too short’ sent support messages from celebs
2 mins ago

Bitcoin Too Expensive? Look at These 2 Beaten-Down Cryptocurrencies Instead | The Motley Fool
4 mins ago 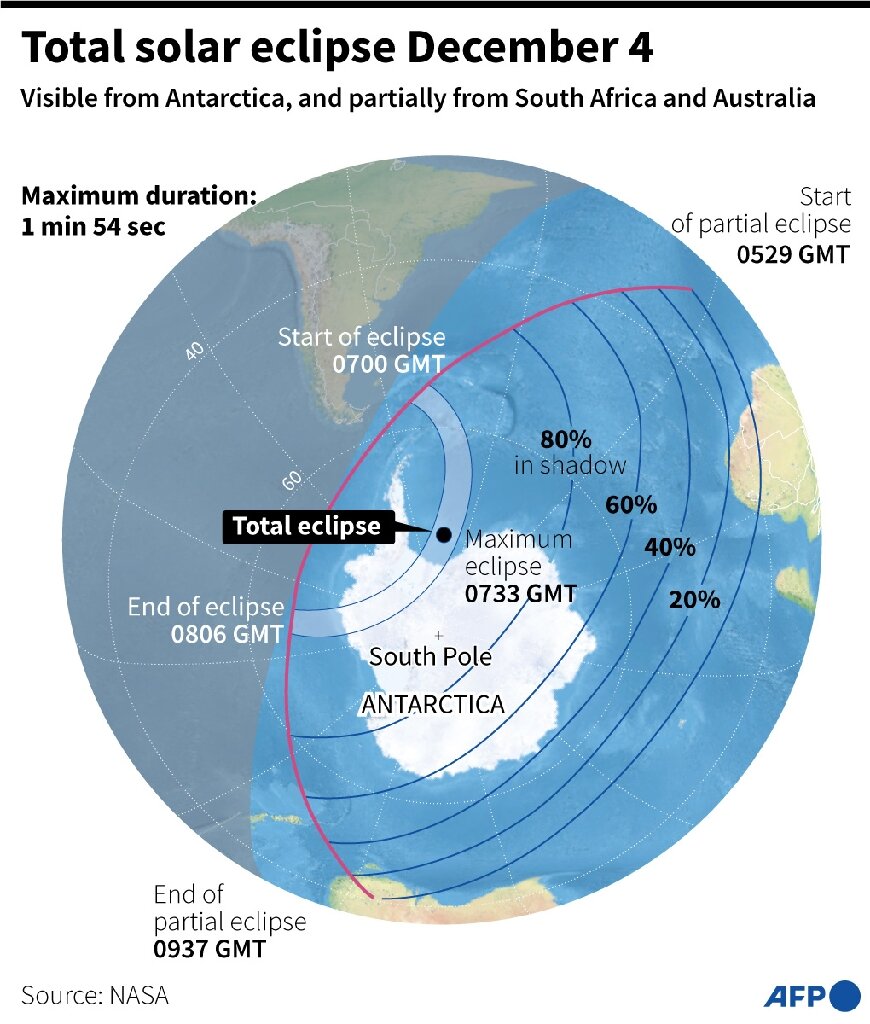 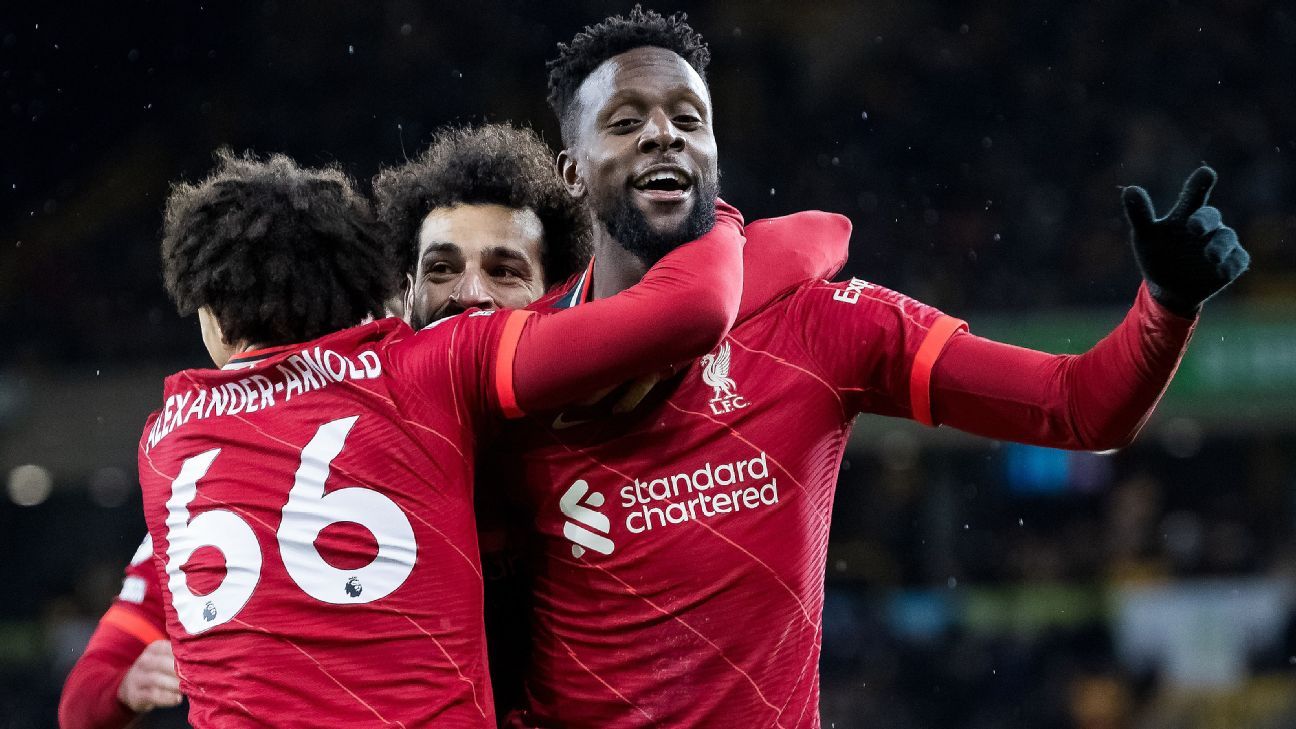