The heavy metal band announced the news via social media on Monday (May 24).

See the band’s statement inside…

“We are informing our fans that David Ellefson is no longer playing with Megadeth and that we are officially parting ways with him,” the band’s co-founder and lead guitarist Dave Mustaine wrote on their official Twitter account.

“We do not take this decision lightly,” he continued. “While we do not know every detail of what occurred, with an already strained relationship, what has already been revealed now is enough to make working together impossible moving forward. We look forward to seeing our fans on the road this summer, and we cannot wait to share our brand new music with the world. It is almost complete.”

Variety reports that the bassist had been accused of “grooming an underage girl through messages and videos online, which circulated on social media.”

The outlet writes that he denied the allegations on his now-private Instagram account, writing that the videos were “private, adult interactions that were taken out of context and manipulated to inflict maximum damage to my reputation, my career and family.”

David Ellefson and Dave Mustaine co-founded Megadeath together in 1983. The bassist exited the band in 2002, but later rejoined in 2010.

Check out all the latest music news here. 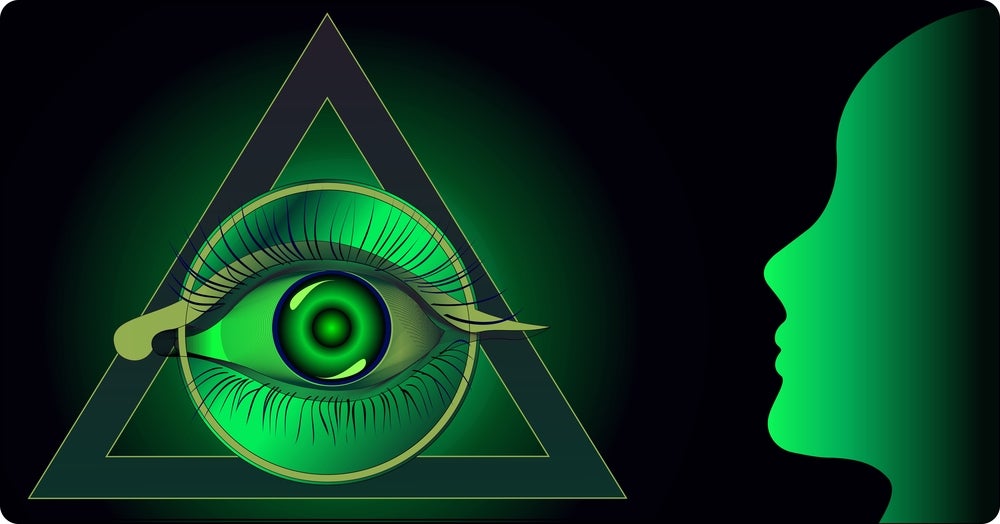