Another Dunder-Mifflin employee is headed to the ballroom! Melora Hardin is one of the season 30 cast members. Here’s what you need to know about the actress.

Melora Hardin is following in Kate Flannery’s footsteps! Dancing With the Stars is getting another Office alum in season 30. The 54-year-old is one of the new cast members of the show’s milestone season.

Melora has starred in several well-known series over the years. She’s also got a Dirty Dancing connection. HollywoodLife has rounded up 5 key things you need to know about Melora.

1. Melora is best known for her role on ‘The Office.’

Melora starred as Jan Levinson in the U.S. version of The Office. Jan is initially the Vice President of Sales at Dunder Mifflin. She appeared in several seasons of the show, with Jan’s tumultuous relationship with Michael Scott a major part of her storyline.

Melora notably played Tammy Cashman in the Amazon Prime series Transparent. She received a nomination for Outstanding Guest Actress in a Comedy Series in 2016. Melora has also had major roles on Monk and The Bold Type.

3. Melora is also a singer.

She’s released three albums, The Melodrama, PURR, and All the Way to Mars. She also played Roxie Hart in the Broadway musical Chicago. She revealed to MusingonMusic that Mindy Kaling wrote in Jan singing “Son of a Preacher Man” on The Office after watching Melora perform Les Mis at The Hollywood Bowl.

4. She is married with a family.

Melora has been married to Gildart Jackson since 1997. He actually played her onscreen husband on The Bold Type. They have two daughters, Rory and Piper.

While she was studying at the Joffrey Ballet in New York when she was 13 years old, Patrick Swayze was her jazz class teacher. “I think he taught for at least six months or a year,” Hardin told Yahoo! Entertainment in 2017. “Always arriving on his motorcycle. I just remember the tight jeans — tight in the front and the back, I will just point out. His long ’70s hairdo. He just was so sexy and so warm and sweet. I remember being like, ‘Oh my God.’ I think my tongue was out of my mouth the entire class.” Melora went on to play Frances “Baby” Houseman in a TV series based on the hit film Dirty Dancing, which starred Swayze. 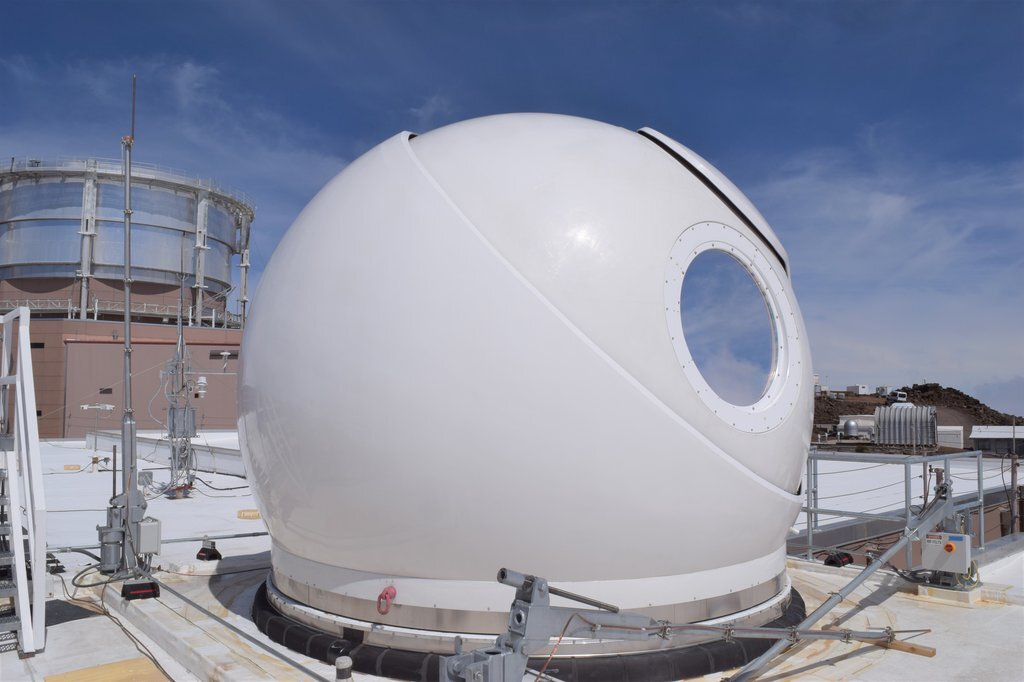 Getting NASA data to the ground with lasers
1 min ago

Getting NASA data to the ground with lasers 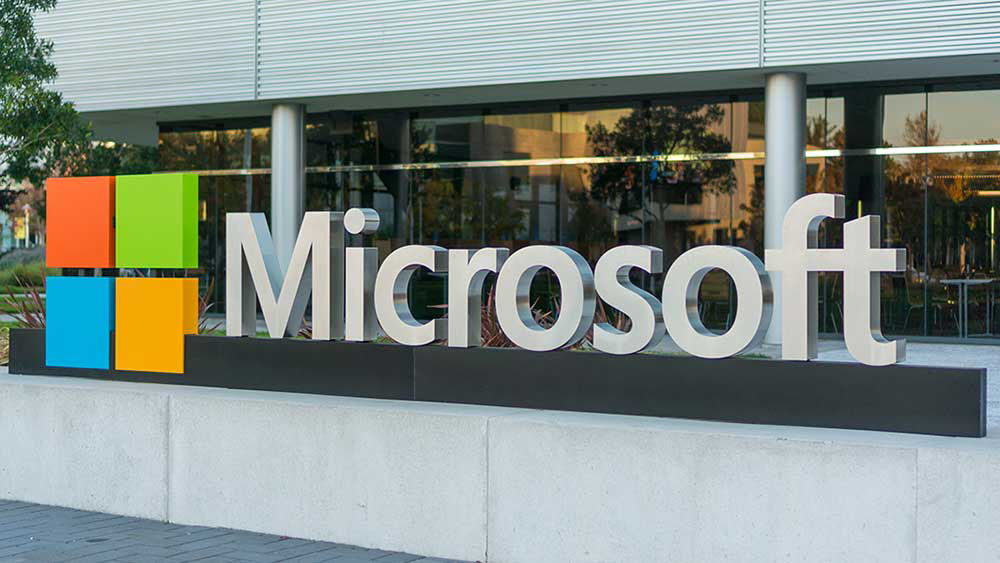 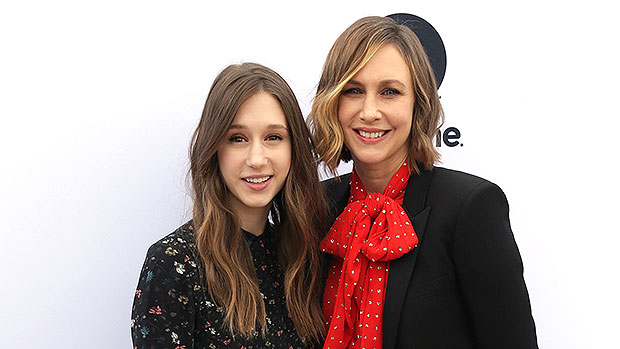