Out of the iconic outfits at the Met Gala 2021, one of the most astonishing was Hailee Steinfeld, who managed to look like a completely different person at the iconic event.

The Hawkeye star completely transformed for the fundraiser, with many fans having to double and triple check the photos to make sure it’s actually her.

While Hailee usually rocks long brunette hair, she donned a blonde bob for the occasion.

The 24-year-old, who usually goes more neutral with makeup, went for a darker and sharper look, rocking a barely-there dress for her 10th year at the event.

Fans are stunned by the actress’s new look, with one writing: ‘Hailee Steinfeld legit made me gasp (and had to triple check it was her lol) — a top-tier look’.

‘I am shooketh. I cannot reconcile that is Hailee Steinfeld,’ another added, while one more said: ‘I’m over here comparing photos….does not look like her. Crazy.’

‘I keep staring at this picture and I just cannot see how this is Hailee Steinfeld. It’s just not processing. Are we sure?’ another baffled fan declared.

The Met Gala, which raised money for the Metropolitan Museum of Art’s Costume Institute, saw tons of celebs descend on New York as they took on the theme American Independence.

Billie Eilish was one of them, as she came through with Marilyn Monroe glam, stunning in a flowing gown.

Lili Reinhart smashed the theme as she donned a stunning gown emblazoned with all 50 of the US state flowers.

Elsewhere, tennis star Emma Raducanu celebrated her incredible US Open win as she rubbed shoulders with the stars, rocking up in a gorgeous Chanel piece.

Meanwhile Jennifer Lopez and Ben Affleck kissed on the red carpet just days after making their debut as a reunited couple. Omicron strain of coronavirus that causes COVID now in at least a dozen countries, as experts urge unvaccinated to get shots
1 min ago

Omicron strain of coronavirus that causes COVID now in at least a dozen countries, as experts urge unvaccinated to get shots 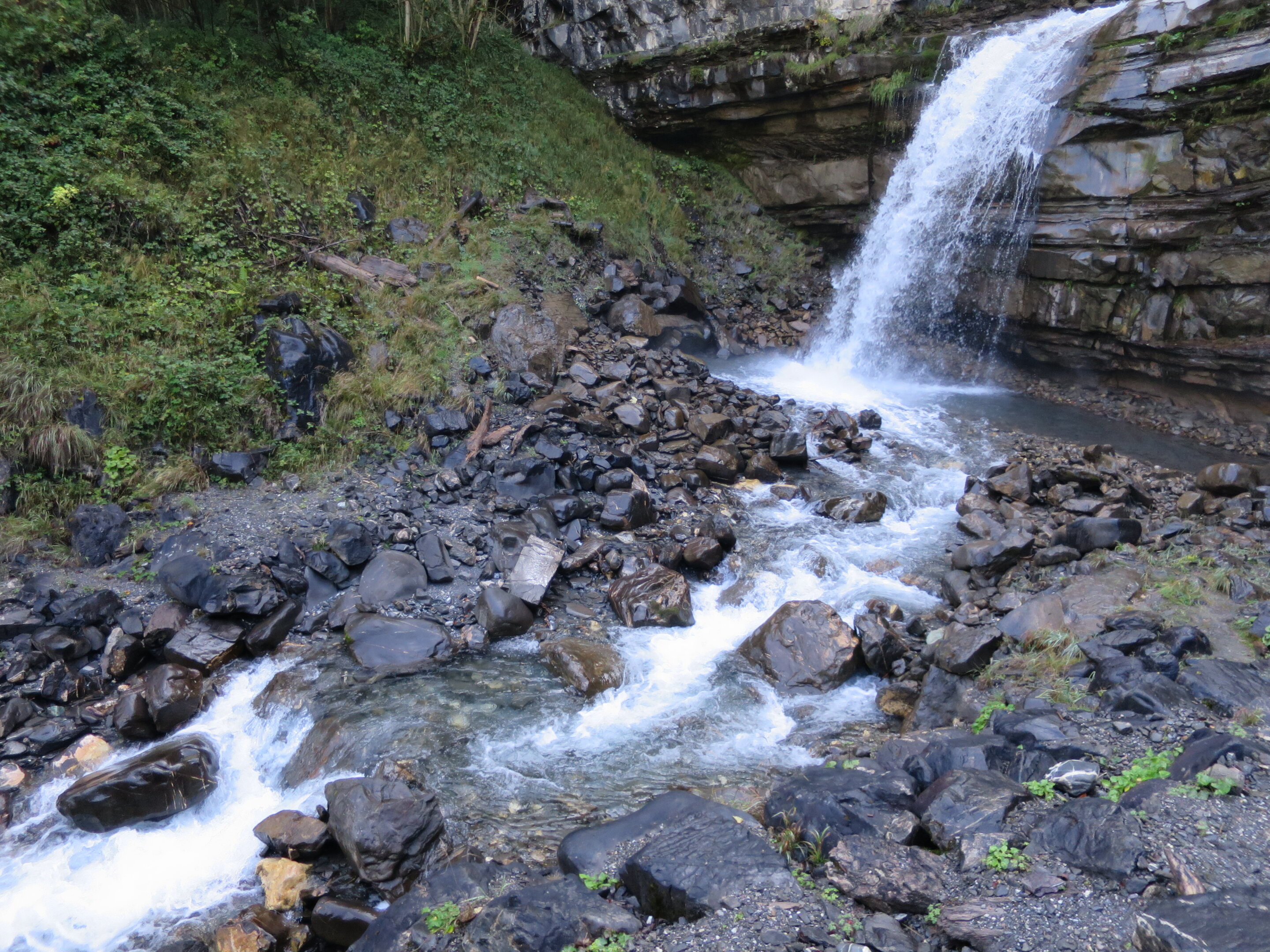 Waterfall sounds used as a telltale sign of water loss

NCAA volleyball tournament: Breaking down the bracket, predictions and more
3 mins ago

NCAA volleyball tournament: Breaking down the bracket, predictions and more