Lewis Hamilton proved to be the most generous person once again, as he hosted four talented Black designers at his table at the Met Gala.

The Formula One ace, who had a terrifying crash at the Italian Grand Prix on Sunday, rocked up to the party with a string of fashion designers in tow, to celebrate the theme of In America: A Lexicon of Fashion.

Not only did he make a stir on the red carpet, and look pretty good doing so, he also purchased a full table at the event, thought to cost more than $275,000, to highlight their work.

The Mercedes driver, 36, was dressed by the incredible Kenneth Nicholson for the annual bash, held in New York, coupling a black blazer and trousers with a white mesh suit and net skirt across one leg.

It was a total mood.

Alongside the pair on the red carpet were superstar stylist Law Roach, and designers Theophilio and Jason Rembert.

They were joined by Kehlani, model Alton Mason, and athletes Sha’Carri Richardson and Miles Chamley-Watson.

Speaking to Keke Palmer and Cara Delevingne ahead of his entrance, he opened up about using his platform to help highlight the work of others.

‘For me tonight I’m really, really fortunate Anna [Wintour] agreed [for me to] host my table and I brought four incredible, young Black talented designers.

‘So we’ve got a great host of people tonight. It’s about just highlighting, beauty, excellence and talent.’

Tables at the Met Gala are normally purchased by major fashion designers, who invite the celebrities they have dressed for the night – which makes Lewis’ generosity stand out even more.

Speaking in a video for Vogue, the athlete also shared the importance of diversity in the industry, and how he is hoping to ‘spark’ conversations within people.

‘The Met is the biggest fashion event of the year, and for this theme, I wanted to create something that was meaningful and would spark a conversation,’ he said.

‘So that when people see us all together, it will put these Black designers at the top of people’s minds.’

If you’ve got a celebrity story, video or pictures get in touch with the Metro.co.uk entertainment team by emailing us [email protected]o.uk, calling 020 3615 2145 or by visiting our Submit Stuff page – we’d love to hear from you.


MORE : Slasher actress Sydney Ozerov-Meyer reveals what it’s like to be mixed race – but white passing – in Hollywood 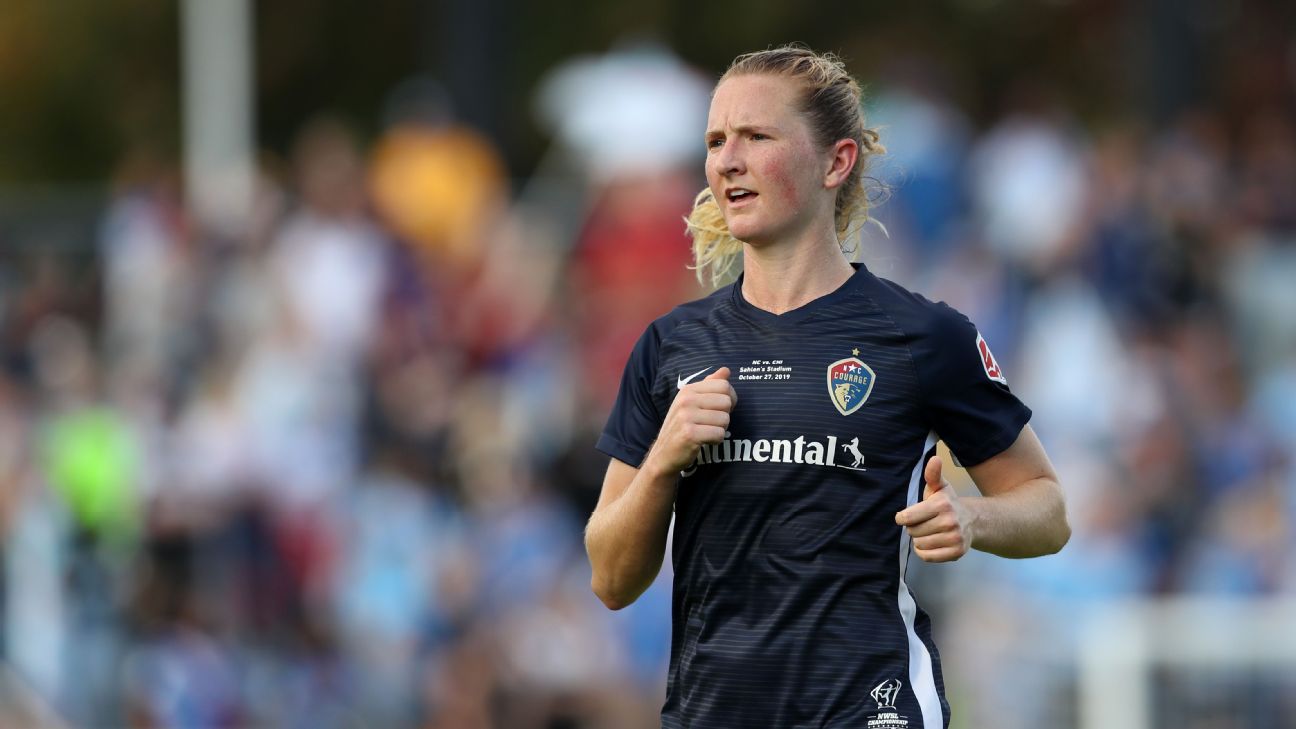 Boy, 15, ‘sent home from school over shoes he has been wearing all year’
9 mins ago