Zoe Kravitz and Channing Tatum stopped short of giving us a romance confirmation at the Met Gala, but still couldn’t stay away from each other.

We see you, you scamps.

The pair both arrived separately at the Met Gala on Monday night, with Zoe, 32, arriving much later than her rumoured beau.

Channing, 41, was among the first arrivals at the fashion fundraiser, wearing a Versace tuxedo.

The actress wore a matching silver thong under the dress and accessorised with drop earrings and black heels, with her hair worn in an updo.

So perhaps Zoe was simply offering some support when the pair were pictured walking down the steps of the venue together, following the bash.

The dapper duo were seen leaving the event together, but kept their heads down as they left amongst a sea of fans.

Zoe and Channing have been pictured together on numerous occasions over the past few weeks, from coffee dates to bike rides, sparking rumours that they are an item.

The pair have been working together on Zoe’s directorial debut Pussy Island, with the actress handpicking Channing for the lead role.

She told Deadline: ‘Chan was my first choice, the one I thought of when I wrote this character.

‘I just knew from Magic Mike and his live shows, I got the sense he’s a true feminist and I wanted to collaborate with someone who was clearly interested in exploring this subject matter.’

Both stars are believed to be single following splits from their respective partners.

The couple had been together for three years before getting married at Zoë’s father Lenny Kravitz’s Parisian home in 2019.

Meanwhile, 21 Jump Street star Channing split from Jessie J last October, and was previously married to Step Up co-star Jenna Dewan from 2009 until 2018, with the exes sharing seven-year-old daughter Everly.

While Zoe and Channing didn’t make their apparent romance official at the Met Gala, others were happy to go as duos, with Rita Ora and Taika Waititi among those attending as a pair. 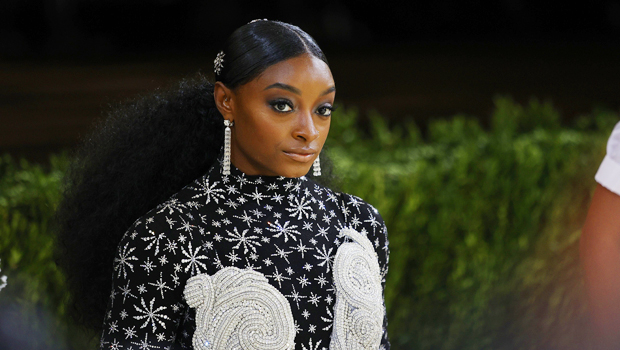 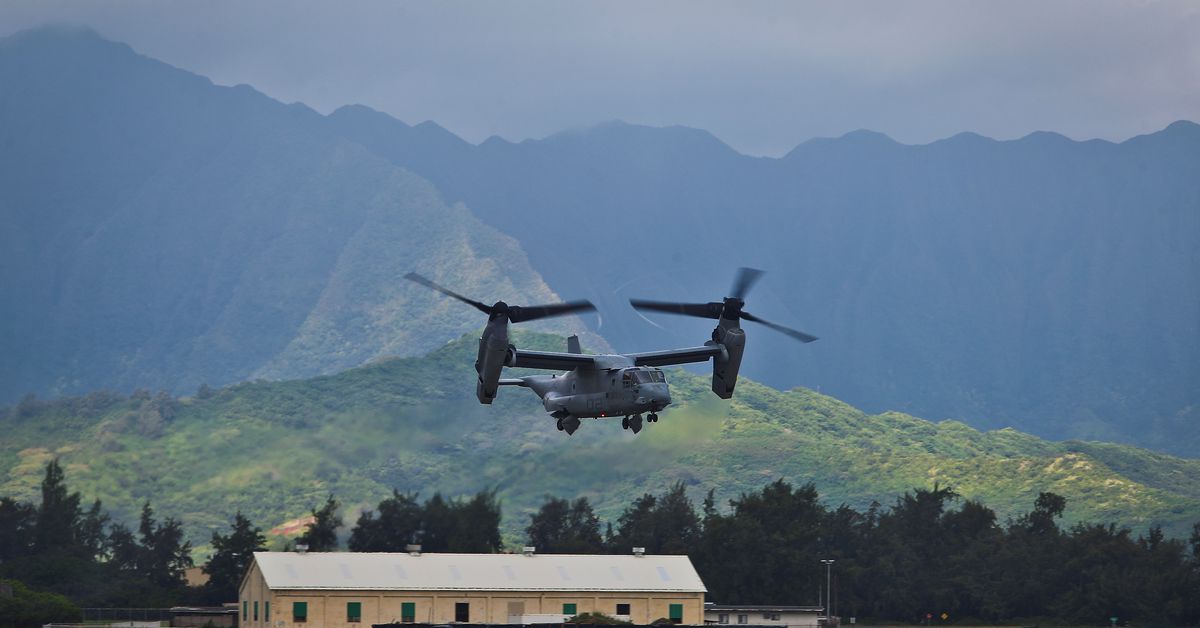 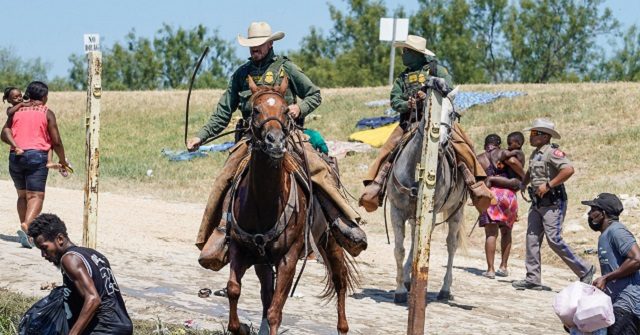 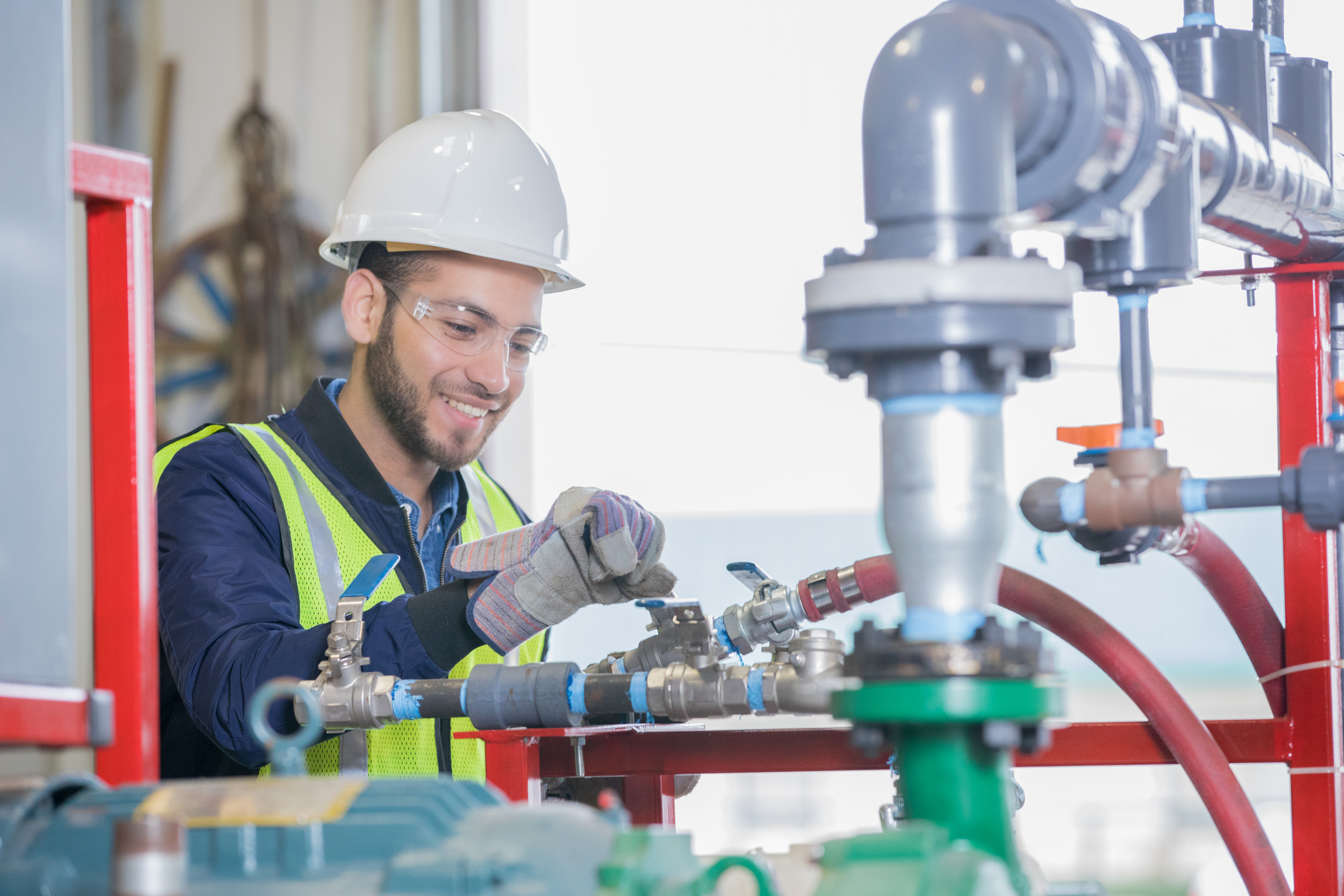