Paul McCartney seems to have reignited the longstanding rivalry between The Rolling Stones and The Beatles.

In an interview with the New Yorker earlier this week, The Beatles front man referred to The Rolling Stones as a “blues cover band.”

Mick Jagger responded to Paul‘s comments during a concert at the SoFi stadium in Los Angeles on Thursday night (October 14).

“There’s so many celebrities here tonight,” the 78-year-old musician said early on in the show. “Megan Fox is here, she’s lovely. Lady Gaga. Kirk Douglas. Paul McCartney is here; he’s going to help us — he’s going to join us in a blues cover later.”

The pair have traded jokes and digs at each other a number of times over the years.

In 2020, Paul told Howard Stern, “Their stuff’s rooted in the blues. When they are writing stuff, it has to do with the blues. Whereas we had a little more influences. There’s a lot of differences, but I love the Stones, but I’m with you. The Beatles were better.”

That same year, Mick Jagger shared his thoughts on comparisons between the two bands in an interview with Zane Lowe for Apple Music.

“One band is unbelievably luckily still playing in stadiums, and then the other band doesn’t exist,” the performer said. 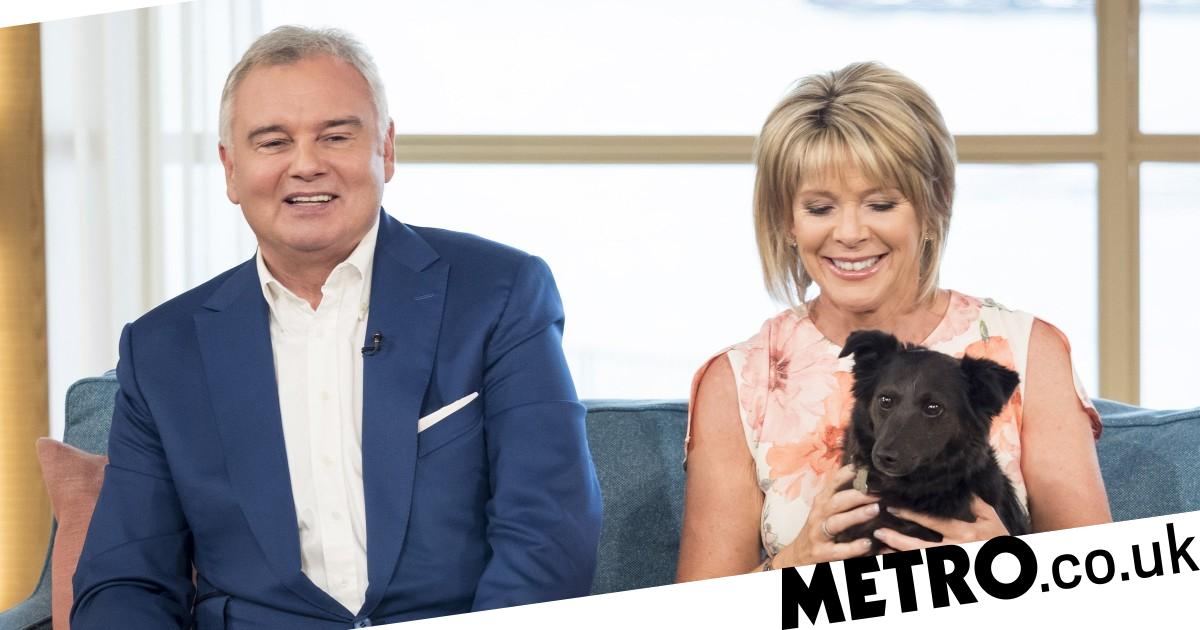 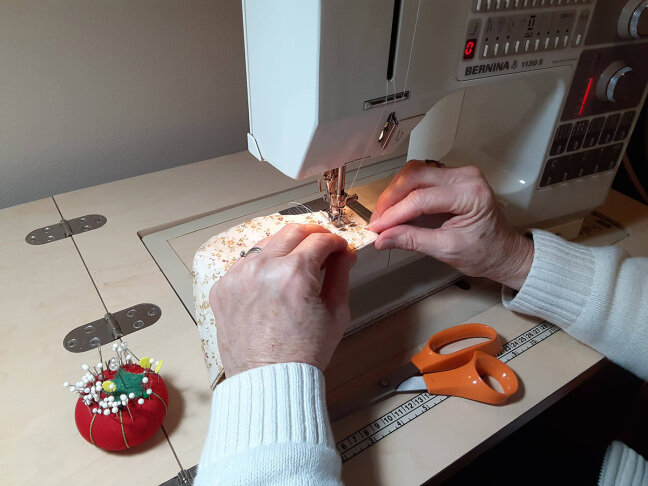 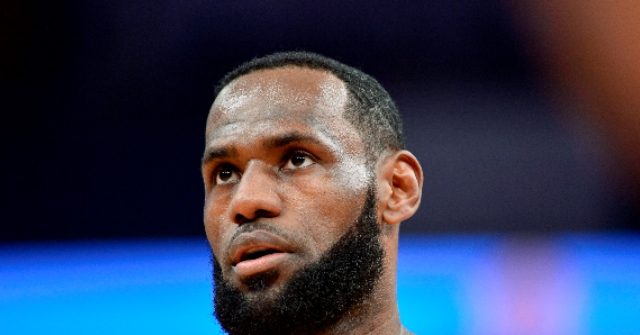 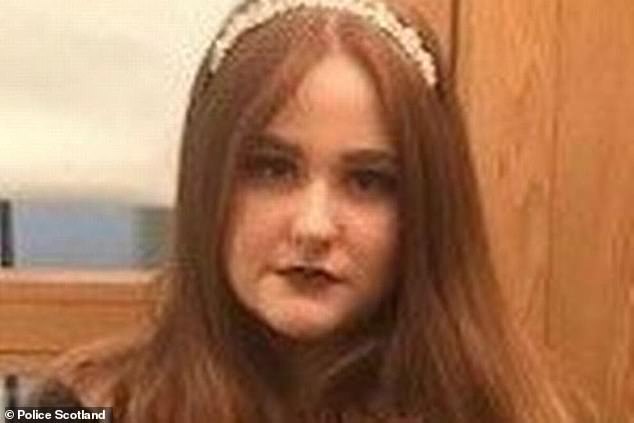