Tommy Fury and Molly-Mae Hague have reunited in Manchester after the boxer’s big win against Anthony Taylor.

The former Love Island stars, who appeared on the reality show in 2019, were spotted heading out for lunch in the city centre as they held hands and crossed the street over a week after the fight.

The couple looked relaxed as they enjoyed some quality time together after Tommy’s triumphant US trip just over a week ago.

Molly-Mae was seen in a black crop top and beige trousers, which she teamed with a black biker jacket while completing the look with a pair of flip-flops.

Her man kept it casual with a black LGND t-shirt with navy slacks and trainers.

Their outing comes days after he defeated Taylor on August 29 on the undercard of Jake Paul versus Tyron Woodley.

And in an incredibly sweet ode to his partner, who was recently named Creative Director of PrettyLittleThing, Fury’s robe revealed while the influencer and entrepreneur may not be with him in the room, she wasn’t far from his mind as an elephant was stitched on his outfit.

If you remember the pair’s 2019 season of Love Island, Hague’s stuffed toy elephant, Ellie Belly, made a starring appearance and has been a front-row spectator to their relationship ever since.

The red and blue symbol followed right after the Fury on the belt, and while it may be an adorable inclusion it didn’t soften the reality star and boxer’s steely glare as he made his way to the ring.

Clearly a symbol of his partner, Fury’s gesture didn’t go missed by fans, with one writing: ‘It’s Ellie bellie on the robe for me.’

Even the PrettyLittleThing Twitter account was loving the move, as it shared the image and wrote: ‘Not @tommytntfury having Ellie Belly on his boxing robe.’

Celebrating his win, Fury had previously shouted out both his dad, and girlfriend, who couldn’t be there.

The 22-year-old said: ‘Dad, Molly, I wish you could be here tonight, but that was for you. We’re learning, we’re building, we’re gonna keep winning, and hopefully you can be here next time.

Hague, 22, was watching from the UK, and shared clips of the man, captioning them: ‘7-0. Champion’ before she added: ‘Get home boy.’


MORE : Molly-Mae Hague ‘not an influencer anymore’ as she leaves past behind to focus on PrettyLittleThing creative director role Yanks shift focus to shortstop, want Torres at 2B
49 seconds ago

Accessories for SUVs
2 mins ago 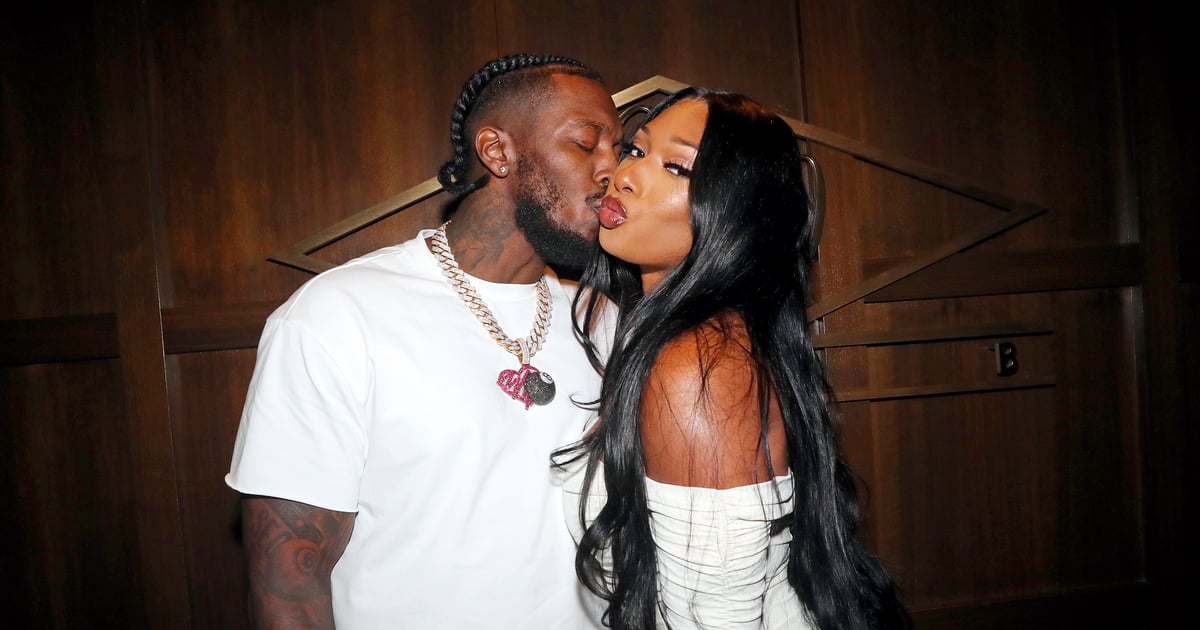