Naomi Campbell has become a mother for the first time, secretly welcoming a child.

The supermodel, 50, announced her daughter’s arrival on social media, vowing that there is ‘no greater love’.

Taking to Twitter, she blessed us all with a shot as she clutched her baby girl’s tiny feet in her hands.

‘A beautiful little blessing has chosen me to be her mother, So honoured to have this gentle soul in my life,’ she captioned the upload.

‘There are no words to describe the lifelong bond that I now share with you my angel. There is no greater love.’

Naomi has yet to reveal her baby girl’s name, and has not shared a photo of her face.

Fans couldn’t get over the news, flooding the post with congratulatory messages.

‘Congratulations Queen Naomi. So happy for you and your child. She’s very lucky,’ a follower said.

Another replied: ‘A massive congratulations  welcome to motherhood!’

‘You will make an exceptional mother. Congratulations to you both for choosing each other,’ one added.

The model, who has stomped on countless catwalks throughout her career, has notoriously kept her private life firmly behind closed doors.

Naomi has not publicly spoken about who the baby’s father is – and has kept quiet about whether she is in a relationship at the moment.

Speaking about starting a family in a candid chat with Vogue in 2018, she said: ‘I’d love to have kids. I don’t discount anything in life. I love kids and always will.

‘When I’m around children, I become a child myself. That’s the little girl I don’t ever want to lose.’

She also told the Wall Street Journal that she wasn’t ready to become a mum, in 2019, adding that she has surrounded herself with a ‘chosen family’ for now.

Naomi has also been linked to a number of stars in the past few years, including Skepta and Liam Payne, but has not confirmed or denied any romances.

Addressing her dating life, she added to WSJ: ‘For me, privacy is important to know each other, and I always worry that my job will not allow that. 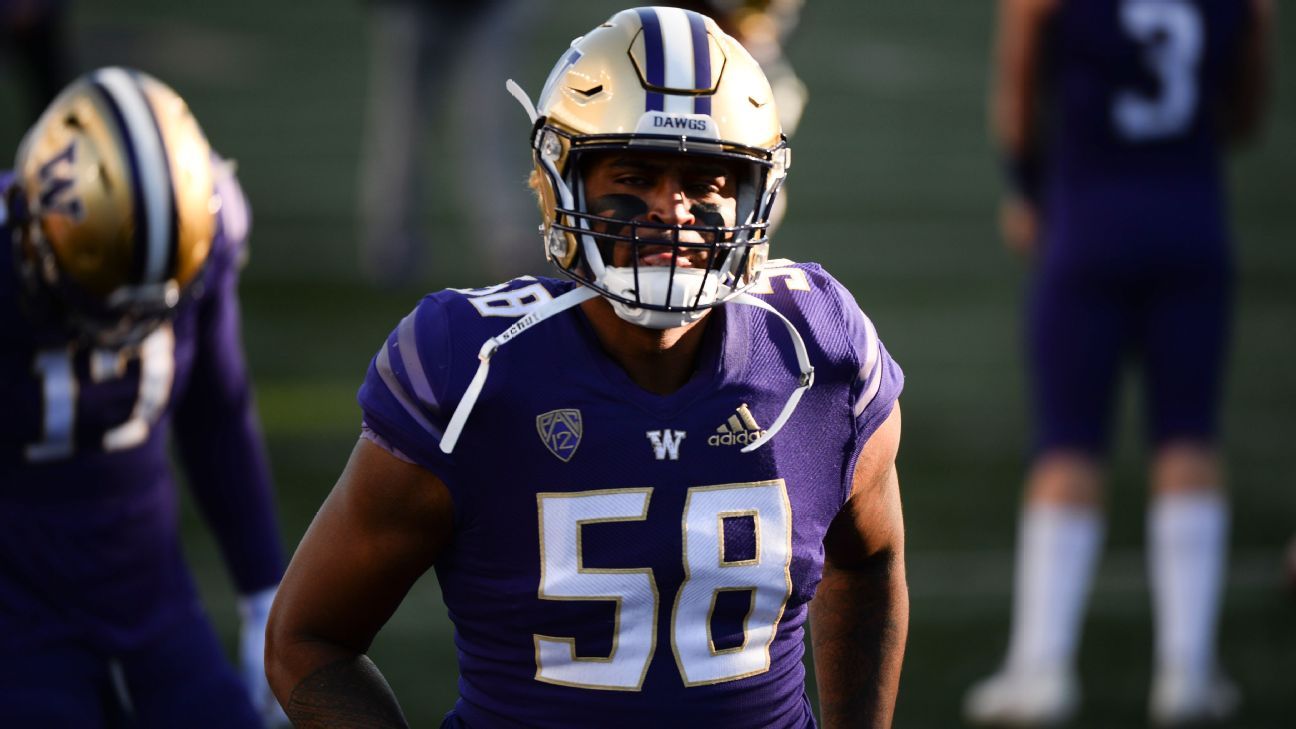 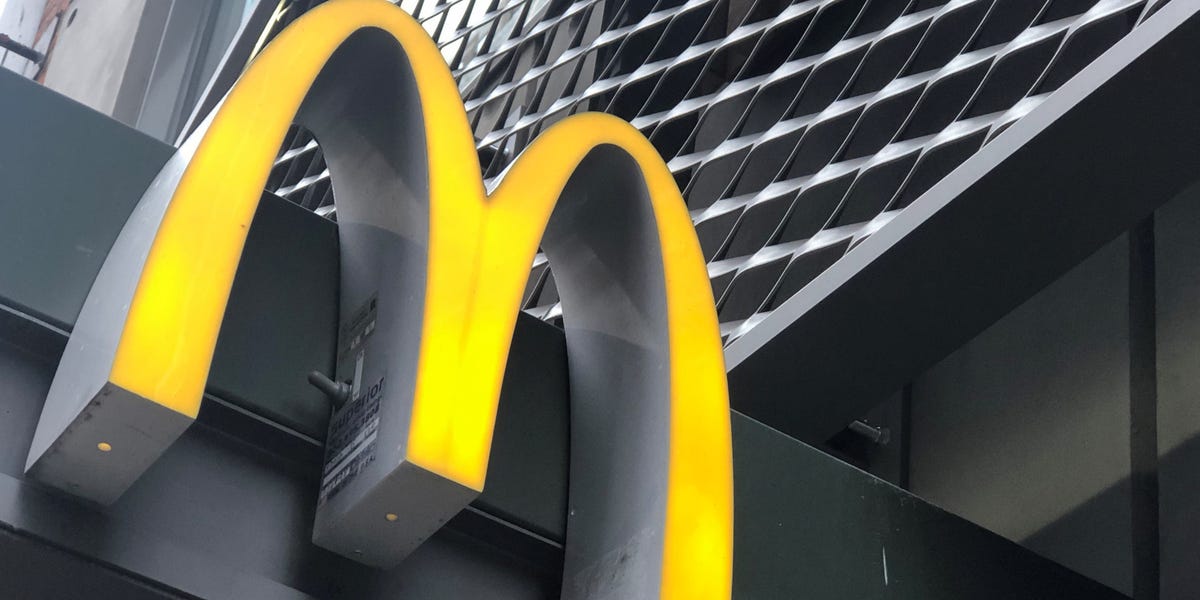 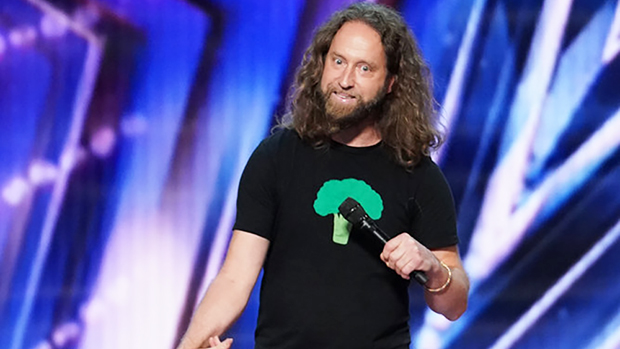 ‘AGT’ Preview: A Comedian With Cerebral Palsy Is A Hit With The Judges — Watch
4 mins ago

‘AGT’ Preview: A Comedian With Cerebral Palsy Is A Hit With The Judges — Watch

You Already Have the Tools You Need to Build a Thriving Culture. Here’s How
5 mins ago

You Already Have the Tools You Need to Build a Thriving Culture. Here’s How