Nick Cannon is getting candid about whether he plans on having more children anytime soon.

The 40-year-old actor spoke with ET about recently welcoming new babies to his family over the past year, adding that his therapist suggested he be celibate.

“I’m not sitting out here planning it. My therapist says I should be celibate,” Nick said, joking, “Okay, give me a break bus. I’m [gonna] take a break from having kids.”

He continued, “I come from a big family, I have several siblings, [and] being raised in an unorthodox family by my grandparents at times, I’ve experienced such a wide range of upbringing that I have such a love and passion for kids and family. I want a big family too. The Lord has blessed me with what I asked. Ask and you shall receive.”

The Wild ‘N Out star added that he wants to be “transparent” about his personal life on his new talk show: “[I’ve] never been a person that’s shied away from talking about my life. But I want to refocus it on others. I’m gonna be talking for an hour each and every day, hopefully, people get to know me in a very intimate way. If I’m in the headlines the night before, I’m definitely talking about it the next morning.”

The premiere episode is set to debut Sept. 27 with an episode featuring Kevin Hart. Check your local listings to find out how to watch in your area.

Nick also addressed why he has children with seven different mothers in an interview in August. See what he said… 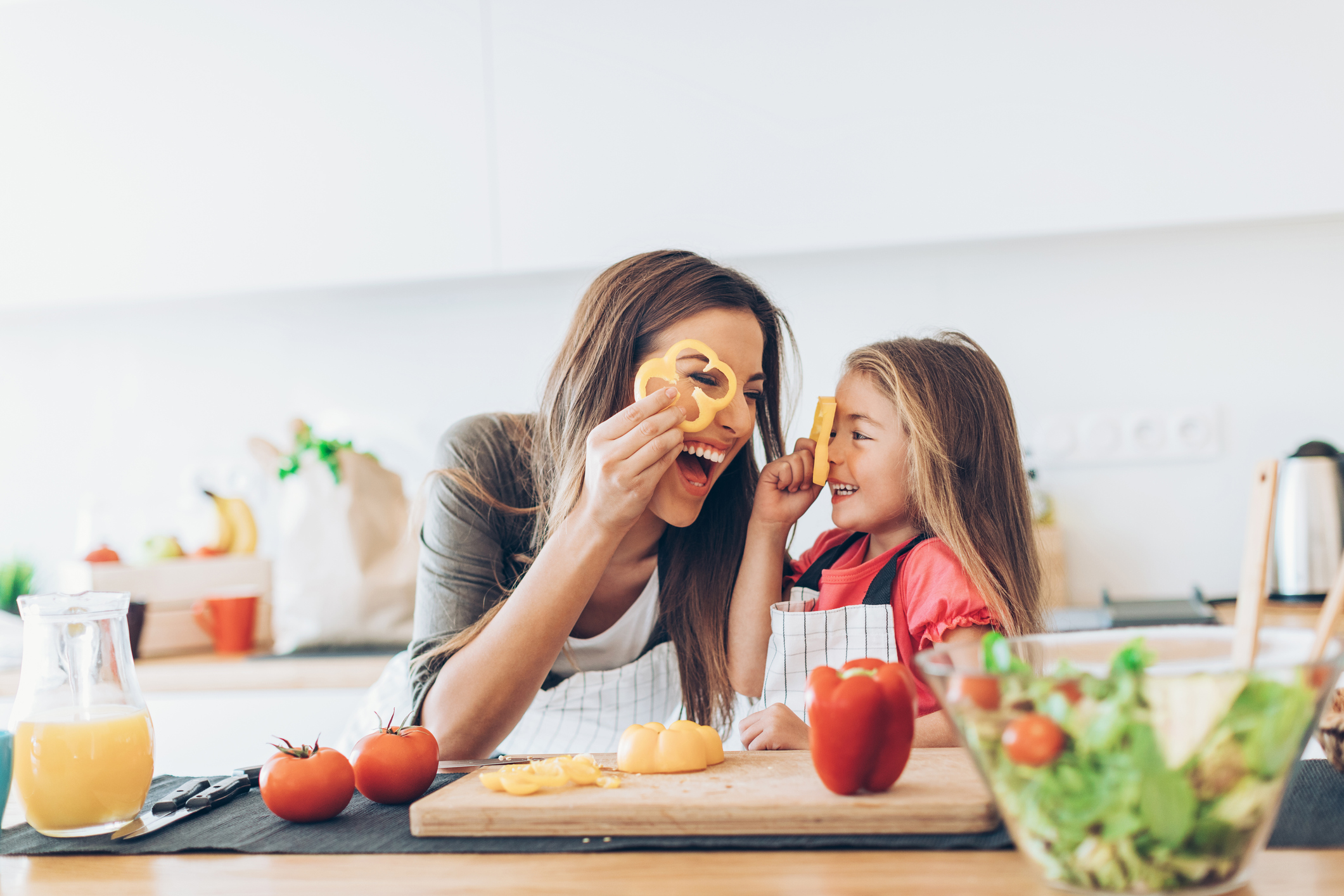