Crocs might need to cut Nicki Minaj a check after the rapper single-handedly cause a huge spike in their sales this week – by 4,900 per cent, to be precise.

The Monster rapper excited fans on Monday when she dropped a nude snap of herself to tease potential new music, and many immediately noticed her custom footwear in the image.

According to Page Six Style, fans immediately tried to get themselves a pair of Crocs causing the website to crash after the post was shared.

It’s not yet known if the Starships hitmaker is working with Crocs on a campaign but we wouldn’t be surprised if they have something in the works.

The Anaconda rapper would just a long list of musicians who have teamed up with the brand, with the likes of Justin Bieber, J Balvin and Post Malone releasing their own Crocs collections.

Elsewhere, the Moment 4 Life famously helped to put Fendi back on the map in 2019 when her Fendi Prints On capsule collection sold out like hotcakes.

One things for sure, the Super Bass rapper’s fans are ready to get something new from the star on Friday thanks to her teasers.

Indeed, Tuesday saw her share some potential new lyrics alongside fashionable snaps from the sun-soaked location.

We don’t know about you but we’ll be ready and waiting in our pink crocs for whatever the Queen Barb drops on Friday. 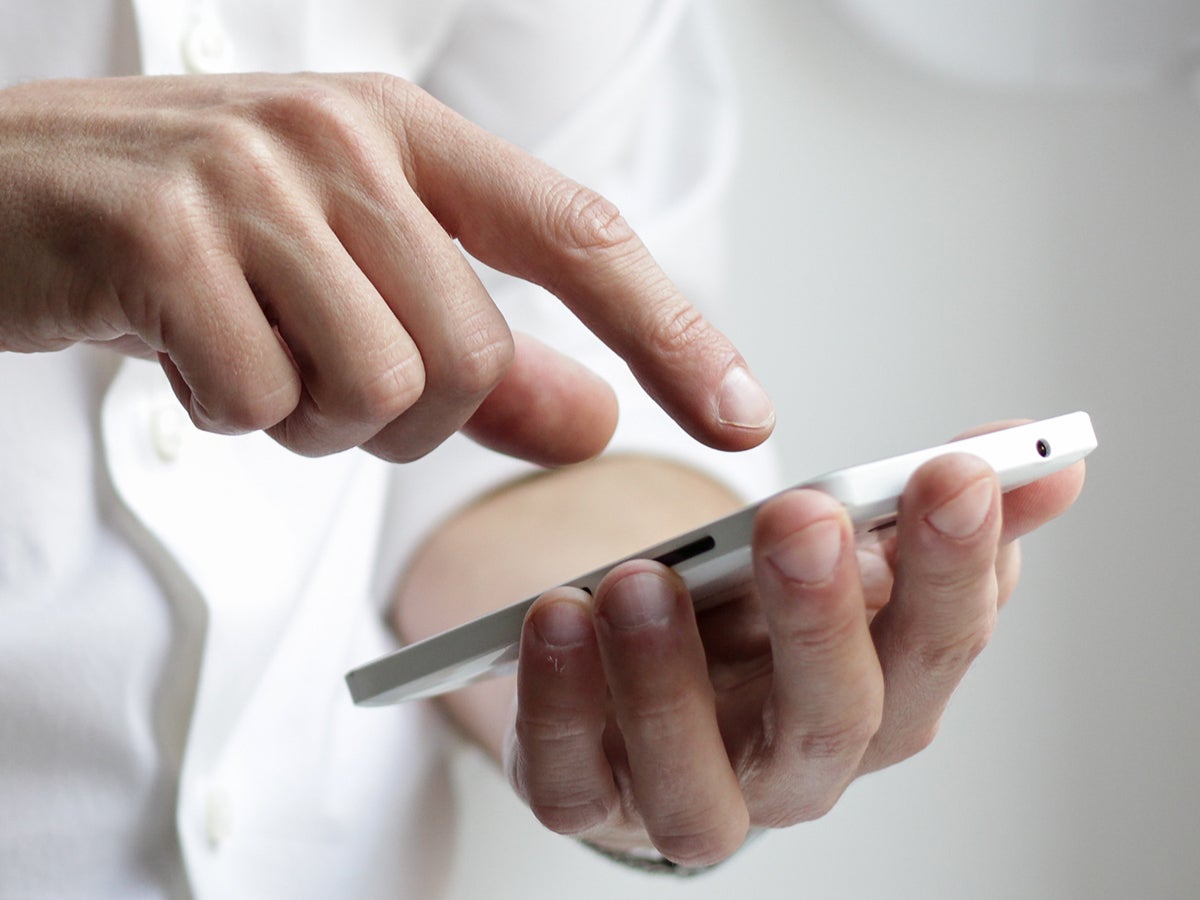 3 ways to hide photos and files on your phone 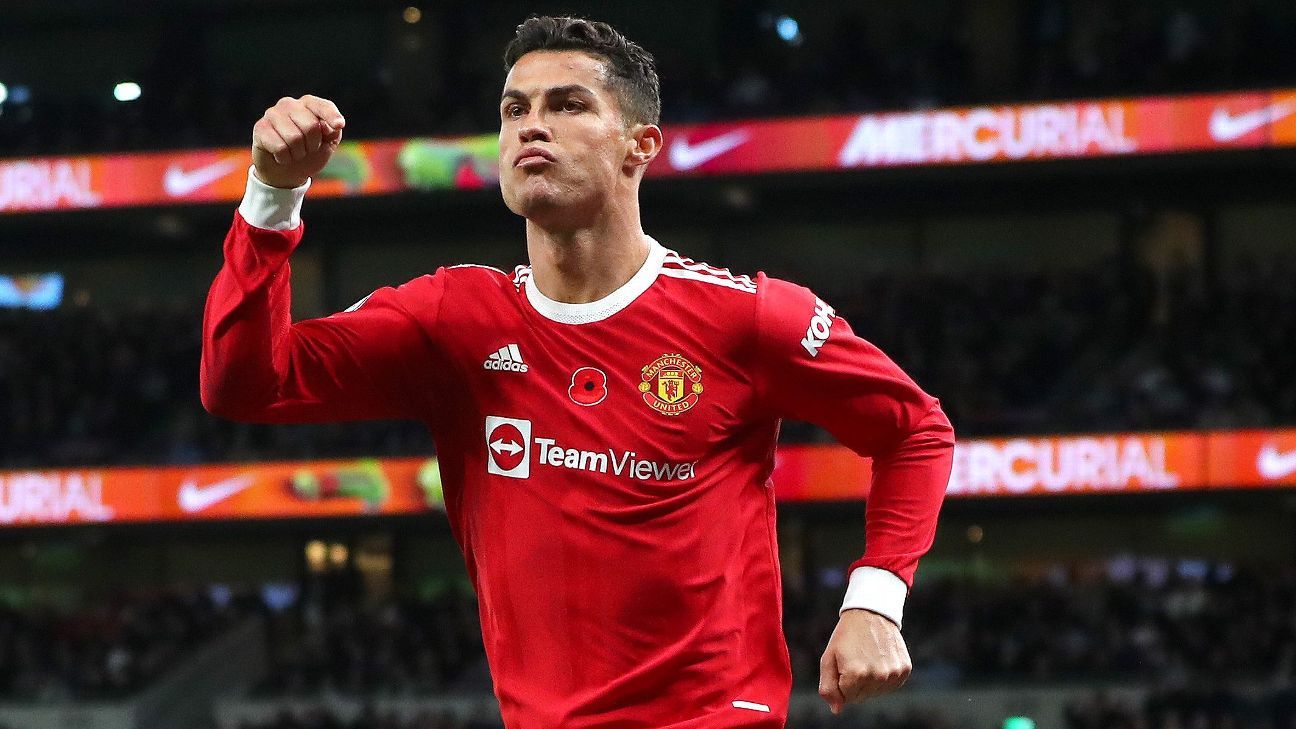 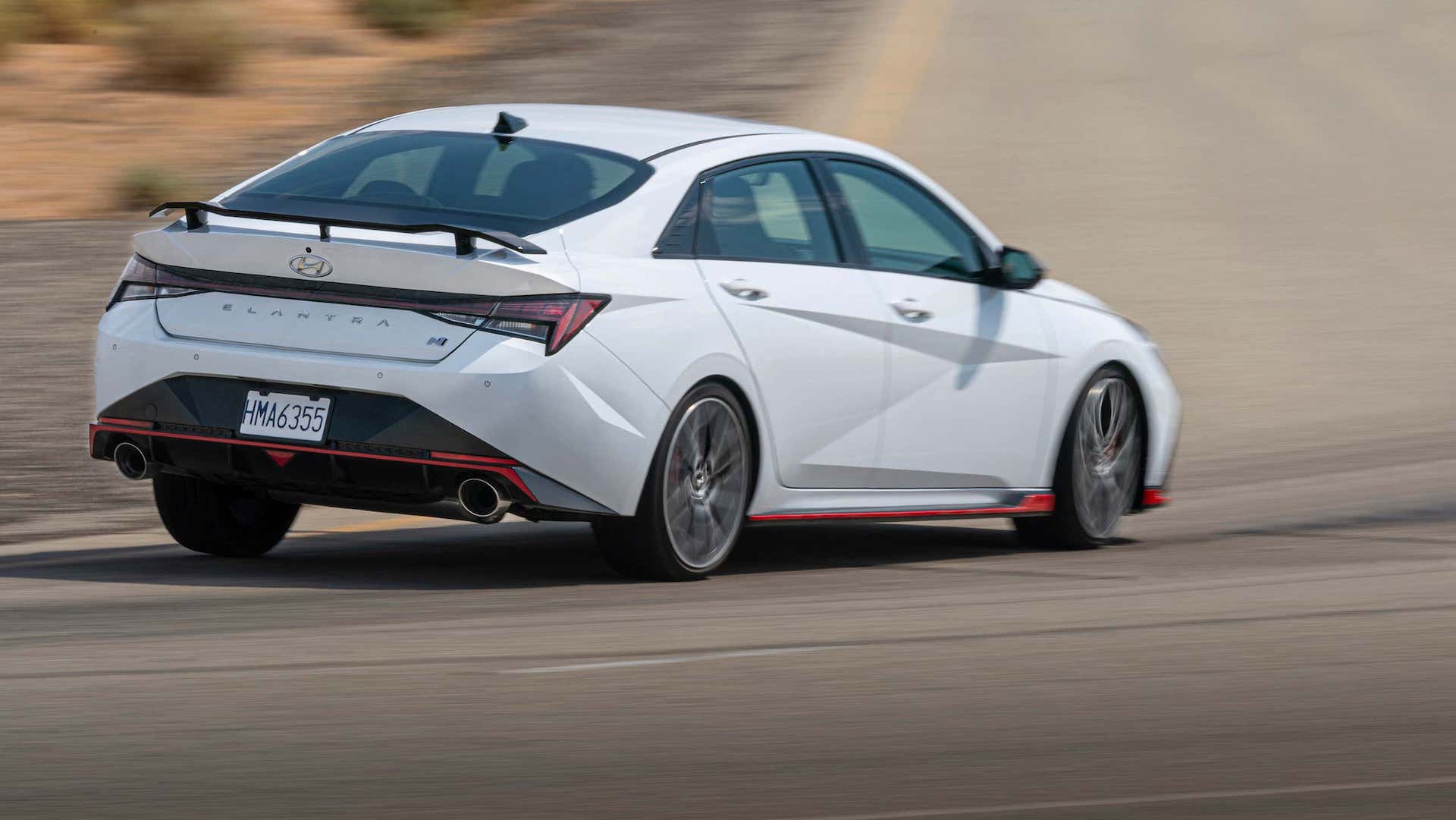 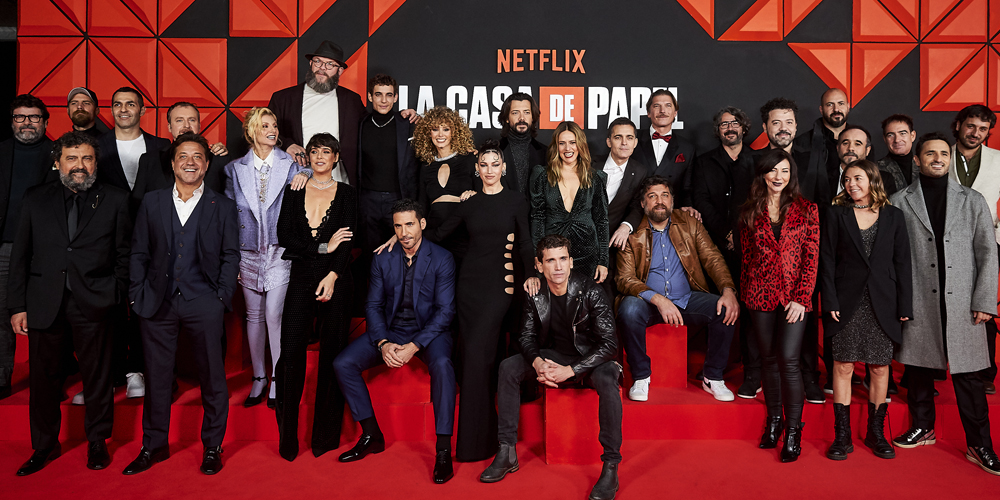 ‘Money Heist’ Cast Gather For Final Season Launch in Madrid – See All The Pics!
6 mins ago