There’s some big casting news for The Crown season five!

Olivia Williams will reportedly join the cast as Camilla Parker Bowles, the eventual wife of Prince Charles, according to Daily Mail. The fifth season of the Netflix series will be covering the period before and after the death of Princess Diana.

The role of Camilla was played by Emerald Fennell in seasons three and four of the Emmy-winning series. She just won an Oscar this week for writing the screenplay of Promising Young Woman!

Olivia currently plays Lavinia Bidlow on the new HBO series The Nevers. She was most recently seen in the Oscar-nominated movie The Father and she’s also known for roles in films like The Sixth Sense, Rushmore, An Education, and The Ghost Writer. On television, she’s been in Fox’s Dollhouse, WGN America’s Manhattan, and Starz’s Counterpart.

Casting for the other roles in season five have already been revealed.

Find out which actor was approached to play Prime Minister Tony Blair. 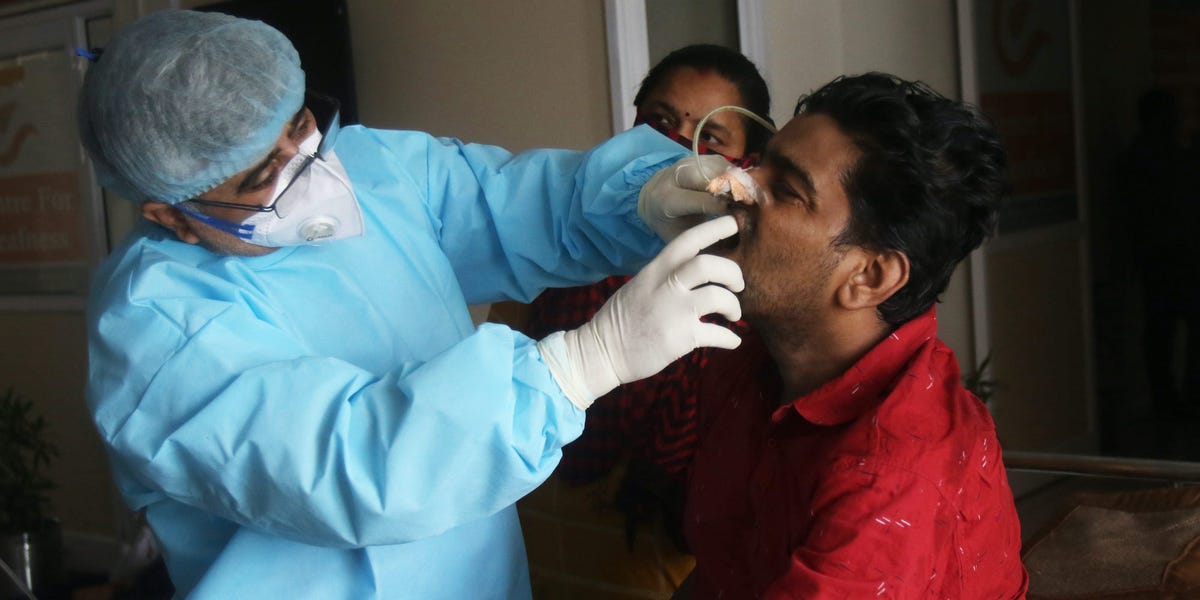 A Lil Positivity: Lil Baby Bought Out Entire Sneaker Store To Donate To His Hometown [VIDEO]
3 mins ago

A Lil Positivity: Lil Baby Bought Out Entire Sneaker Store To Donate To His Hometown [VIDEO] 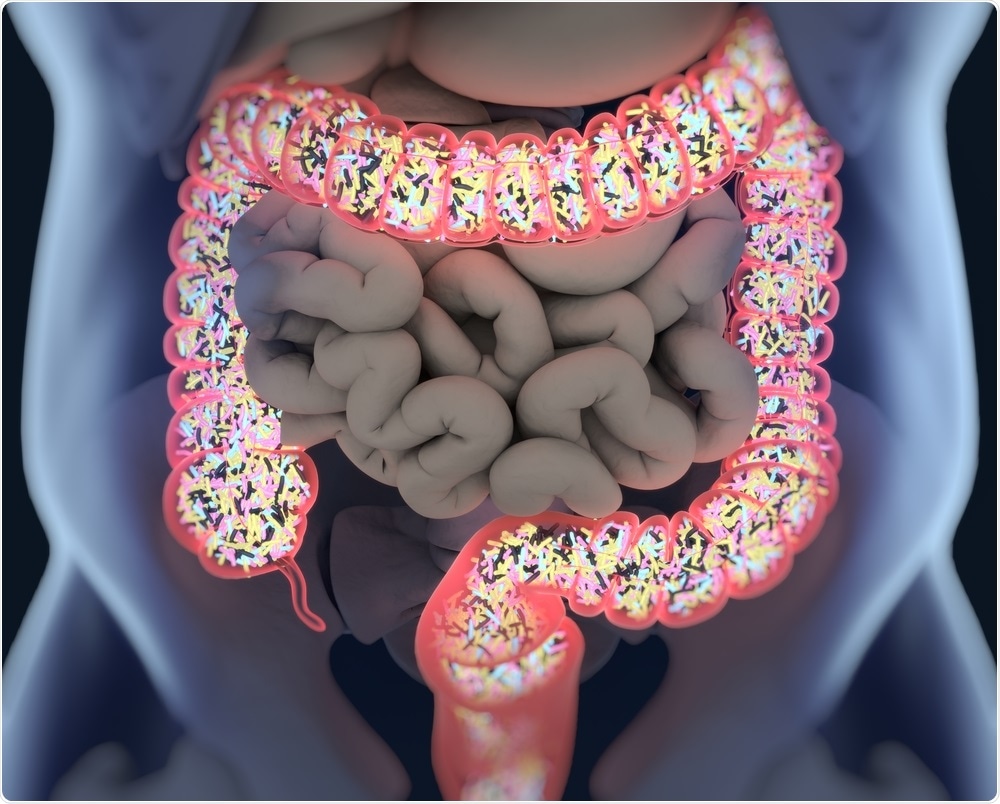 Anti-coronavirus molecules from microbes could be key to new treatments