Only Fools and Horses star John Challis has cancelled his upcoming tour due to ill health.

Having kicked off his spoken word tour, the actor was due to embark on the remaining dates throughout September, October and November.

The TV star was ‘intending to continue’ but has apparently been advised to pull out.

A statement from Playhouse Theatre in Whitley Bay, one of the venues John was due to appear at, said: ‘We are sorry to announce that due to ill health, John Challis’s tour has been cancelled with immediate effect.

‘John completed the first show of his present tour, intending to continue. However, he has been advised to cancel further engagements.’

John, 79, is best known for playing Boycie in beloved British sitcom Only Fools and Horses, which starred David Jason and Nicholas Lyndhurst.

John has released books Being Boycie and Boycie & Beyond detailing his life and career amid the success of Only Fools and Horses.

He also travelled to Serbia for a documentary to find out why the sitcom is such a hit in Belgrade.

In June this year he told Metro’s Sixty Seconds that he had been filming a new comedy project, as well as continuing to delight fans of the BBC series.

He described Only Fools and Horses as ‘an extraordinary phenomenon’ as the show turns 40 this year.

John said: ‘We started in 1981 and had no idea it was going to go as far as it has. I’ve been asked a lot about rumours of a reunion but I don’t know where they’ve come from.’

The actor added: ‘It becomes a benchmark. But you’ve got to continue earning a living so you do other stuff, hoping it will take off as well, but nothing has, really.’ 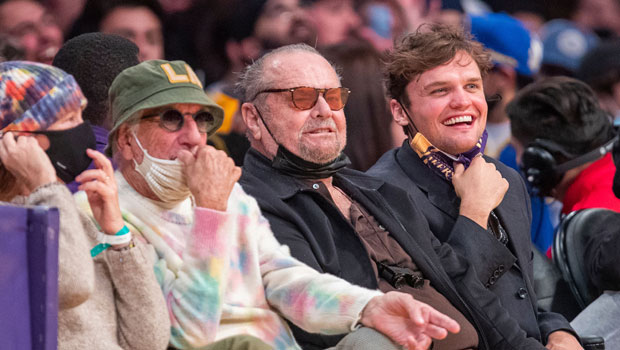 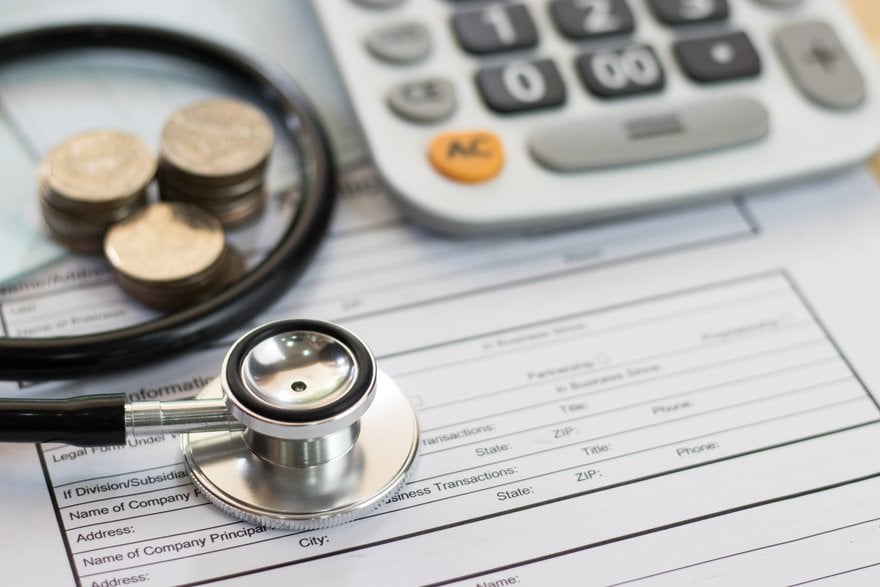 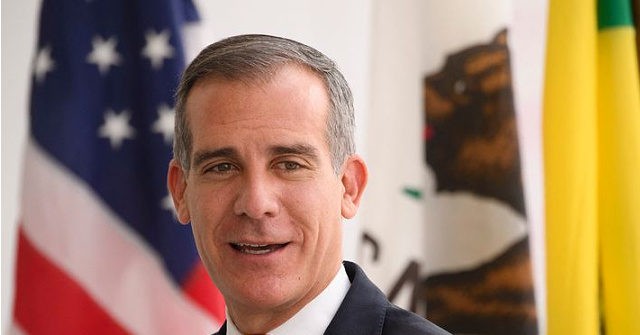 Garcetti to Unvaccinated L.A. City Workers: Get Vaccine or Lose Your Job
3 mins ago