Patrick Peterson is hoping to be locking up receivers all the way until 2026 … telling TMZ Sports he wants to play in the NFL for the next half-decade!!!

Of course, the new Minnesota Vikings star is only 31 years old — so the goal ain’t exactly farfetched — but, remember, he’s been in the league for 10 years already.

Peterson, though, sounded confident he can play that long … which will end up being a VERY good thing for at least one Peterson fan.

The reason? Patrick tells us he’s launching a new NFT for charity — explaining the person who wins will not only get the sweet piece of one-of-a-kind digital art … but they’ll also get two tickets to EVERY ONE of his games going forward. Peterson says to enter to win the contest … all his fans have to do is buy entries — which will ultimately end up benefitting the Patrick Peterson Foundation for Success.

“All the donations, all the funds go to low income, inner-city kids,” Peterson says. “Giving them opportunities for resources and to help them reach their full potential.”

As for the NFT — it features his old LSU #7 jersey and his new Vikings #7 jersey … which, by the way, Peterson says he’s stoked to be wearing in 2021. In fact, Peterson wasn’t having any bit of any QB who criticizes the new jersey number rule change (looking at you, Tom Brady) — offering up one small piece of advice for them …

“Don’t throw at the opposite color!”

Can’t argue with that. 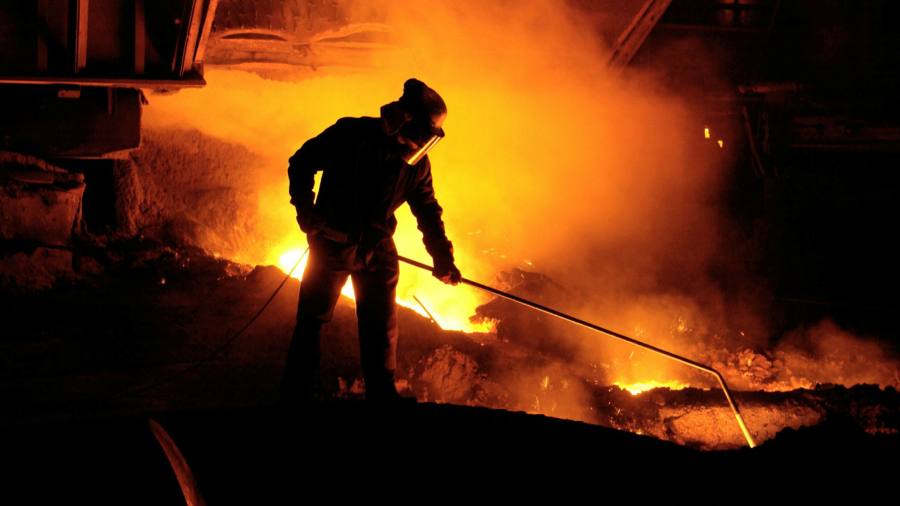 Once a Patriot always a Patriot: Tom Brady throws dig at Jets
5 mins ago