Paul O’Grady once used a £5 note to pick up his dog’s poo – and then spent it in a shop.

The 66-year-old star was out walking his beloved dog Buster at the time when his pet needed to do ‘his business’, and Paul was caught short without a poo bag to clean up.

So what else was there for the TV star to do but improvise?

Speaking to Claudia Winkleman on BBC Radio 2, Paul said: ‘When Buster was a puppy, I was out with him on the green. He did his business and I’m very conscientious. I always clean up after. And of course no poo bag – all I had was a fiver.

‘So over I went, picked it up with the fiver, and put it in the bin.’

The Paul O’Grady: For The Love of Dogs host then went home to find a poo bag to dispose of the mess, saying: ‘Took Buster home, found a poo bag, went straight back, opened the bin, shook the fiver out into the poo bag.’

However, he wasn’t about to waste perfectly good cash, as he added: ‘Went home, wiped the fiver down, and then went to the shop and bought a milk and a paper with it.’

As grim as that sounds, at least the incident taught Paul always to cary a poo bag – although even that caused an awkward moment as he found one in his pocket while he was up on stage accepting a prize at the National Television Awards.

The presenter, who previously hosted shows as his drag alter ego Lily Savage, said: ‘I was up there getting the awkward and I had my hand in my pocket and there was a dog biscuit and a poo bag in my pocket.’

Paul’s beloved Shih tzu-bichon frise-cross Buster, who often appeared on TV with his owner, sadly died of cancer 12 years ago at the age of 14.

He also previously owned a Cairn Terrier called Olga, who was put down in 2018 after suffering from kidney failure.

The former Paul O’Grady Show and Blankety Blank host recently made the jump to late night television with his new ITV show Paul O’Grady: Saturday Night Line-Up, and he’d promised something ‘dirty’ for viewers when he was filmed an unaired pilot in 2019.

At the time, he took a swipe at other ITV presenters and laughed: ‘This will never get to a series. It’s the dirtiest show that is possible on telly. It is too rude. But they want a bit of rudeness now.

‘I mean who the f*** wants to watch Alan Titchmarsh? You know what they are like at ITV, they are a bit leg-crossed aren’t they? Phil and Holly – the pair who p*** themselves if somebody says “bum.”’


MORE : Alex Scott in tears as she recalls racism while growing up with a white mum: ‘I picked up on different energies’


MORE : Stacey Dooley jokes her old hair is ‘now dead to me’ as she shows off major transformation 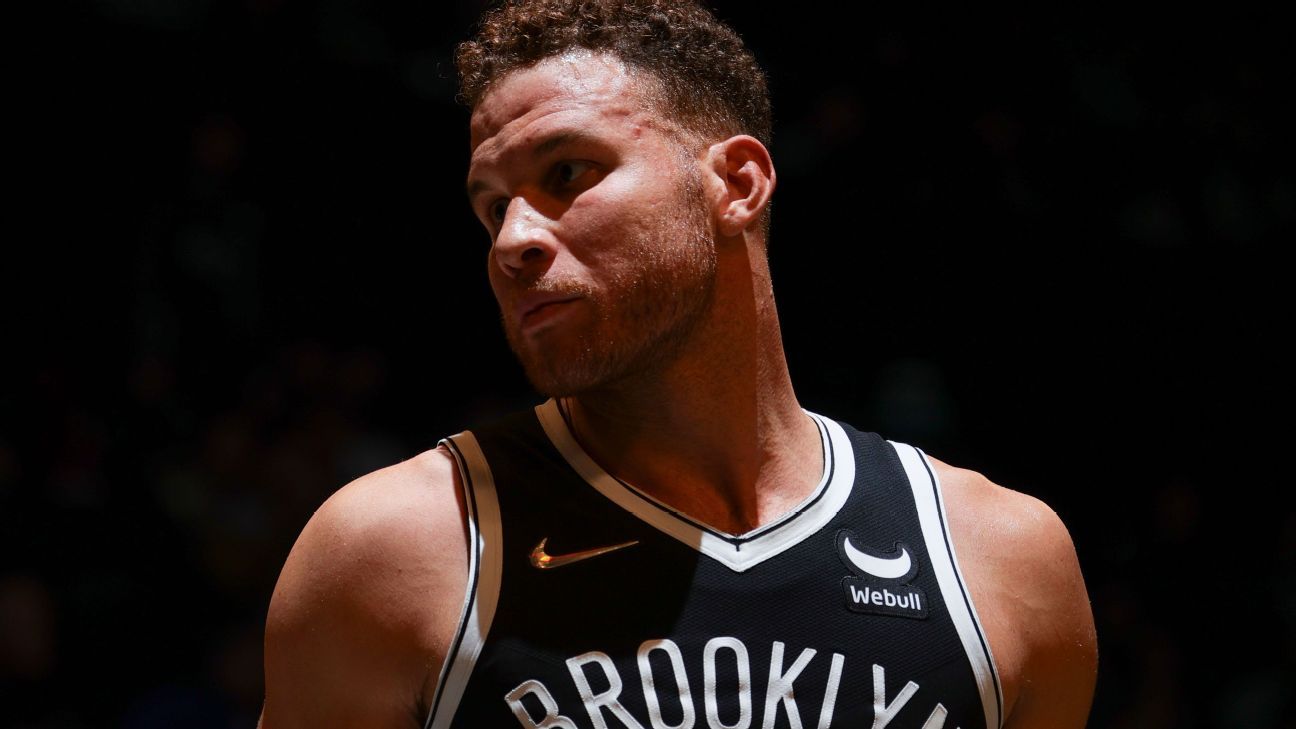 Griffin, out of Nets’ rotation, keeps ‘great attitude’
1 min ago 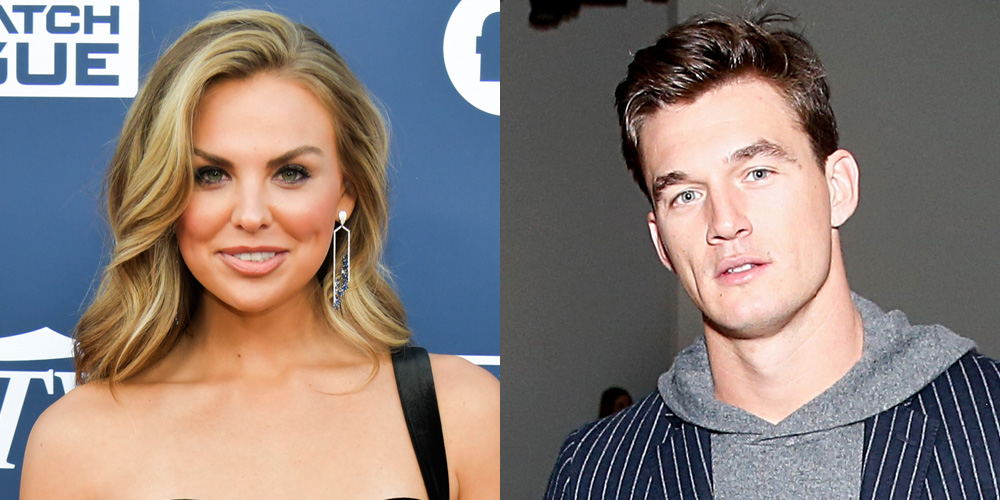 Tyler Cameron Reacts to Hannah Brown’s Comments About Their Relationship: ‘I’ve Got Receipts Too’
5 mins ago 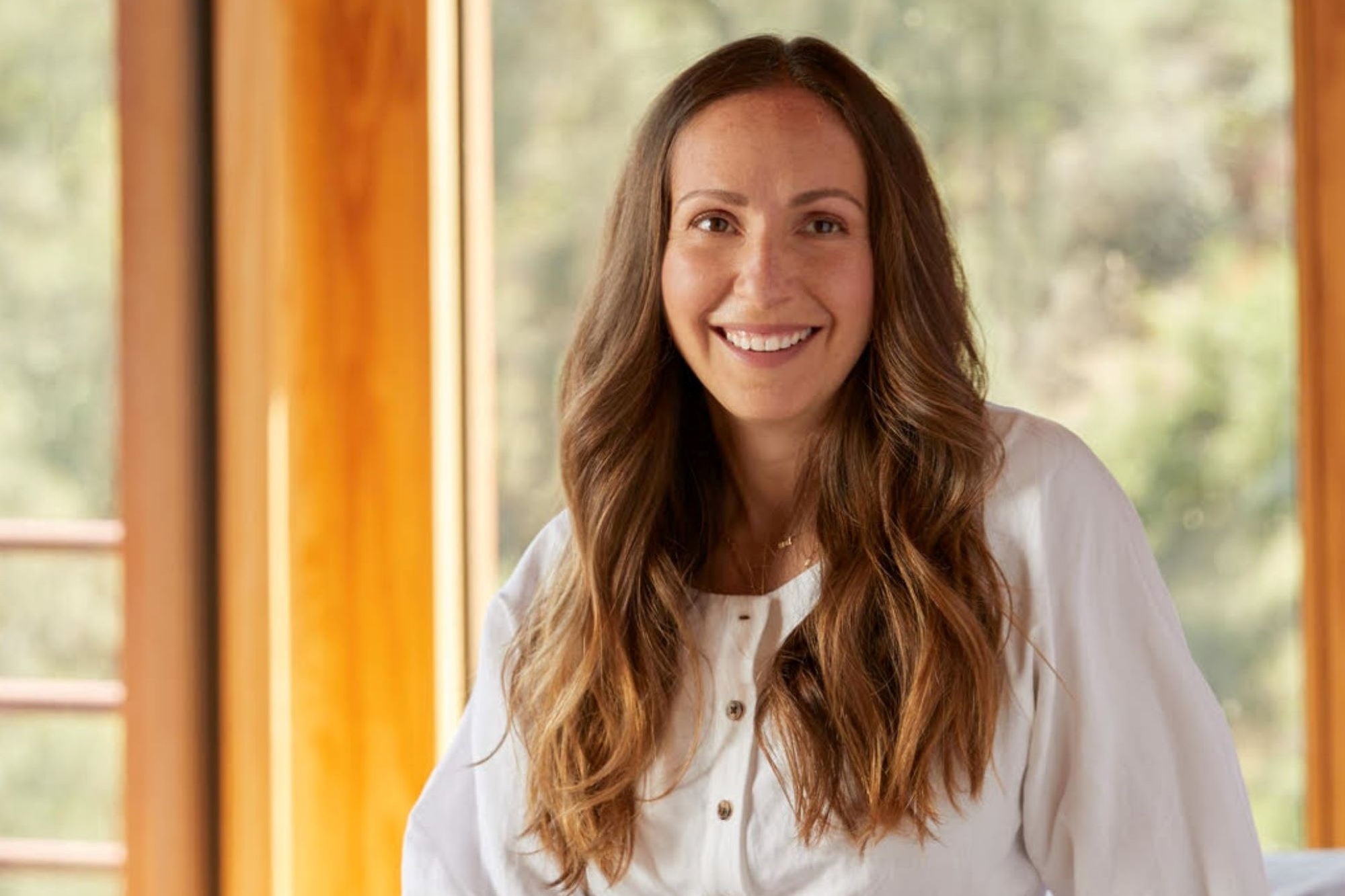 How Success Happened for Ariel Kaye, Founder of Parachute
6 mins ago

How can our brain still perceive familiar objects even when they become indistinct?
7 mins ago

How can our brain still perceive familiar objects even when they become indistinct?