Pink honoured her late father Jim Moore on what would’ve been his 76th birthday, following his death just weeks ago.

The 42-year-old singer (born Alecia Beth Moore) bared her soul in an emotional Instagram post dedicated to her ‘daddy.’

The What About Us hitmaker posted a photo of her dad’s grave with a poetic caption recalling special memories and saying she’s ‘not ready’ to miss him yet.

The photo she shared shows Moore’s grave is still awaiting a headstone, however, an American flag lays next to his identification card.

Pink also lit a birthday candle in her dad’s memory, placing it next to a couple of chocolate doughnuts on the grass.

‘Dad. I only knew you for 42 years this time. That’s a long time. That’s not that long,’ the Grammy winner began.

Recalling her relationship with her dad, she continued: ‘When I reach into my memories of us to try to understand our relationship I remember our fights first. Screaming. Crying. Misunderstanding.

‘And then like a parallel universe simultaneously I remember the way you would pat my hand and say “aww” to remind me to be gentler, to remind me that I was nicer than that thing I said.’

She said her father told her that ‘the world was out to get me’ but also ‘full of animals that need our help’ and that ‘no fight was too small, except the ones that chipped away at your soul.’

The musician bravely admitted: ‘I don’t even know that I can handle the cold hard truth that I miss you yet.

‘I wanna still act like this is one of those times that I’m busy and not calling. I can’t feel this yet.’

In honour of his birthday, she confessed to being ‘ashamed’ that she’s ‘not sure’ if she ‘remembered to send a card’.

The former Choice member said hers and her dad’s hearts ‘have always been a bit broken’ and he was ‘the only one that understood that without having to talk about it’.

‘Happy birthday Daddy Sir. Gone but not forgotten. I won’t miss you yet. I’m not ready,’ she concluded.

In July of 2020, the songwriter revealed that Moore had undergone his second round of chemotherapy for his cancer.

She publicly referenced his death on Instagram in August this year, sharing two black and white photos of the pair dancing – one taken when she was young and the other of her as an adult.

Pink has been very open about the close bond she had shared with her father.

If you or someone you care about has been diagnosed with cancer, Macmillan can offer support and information. 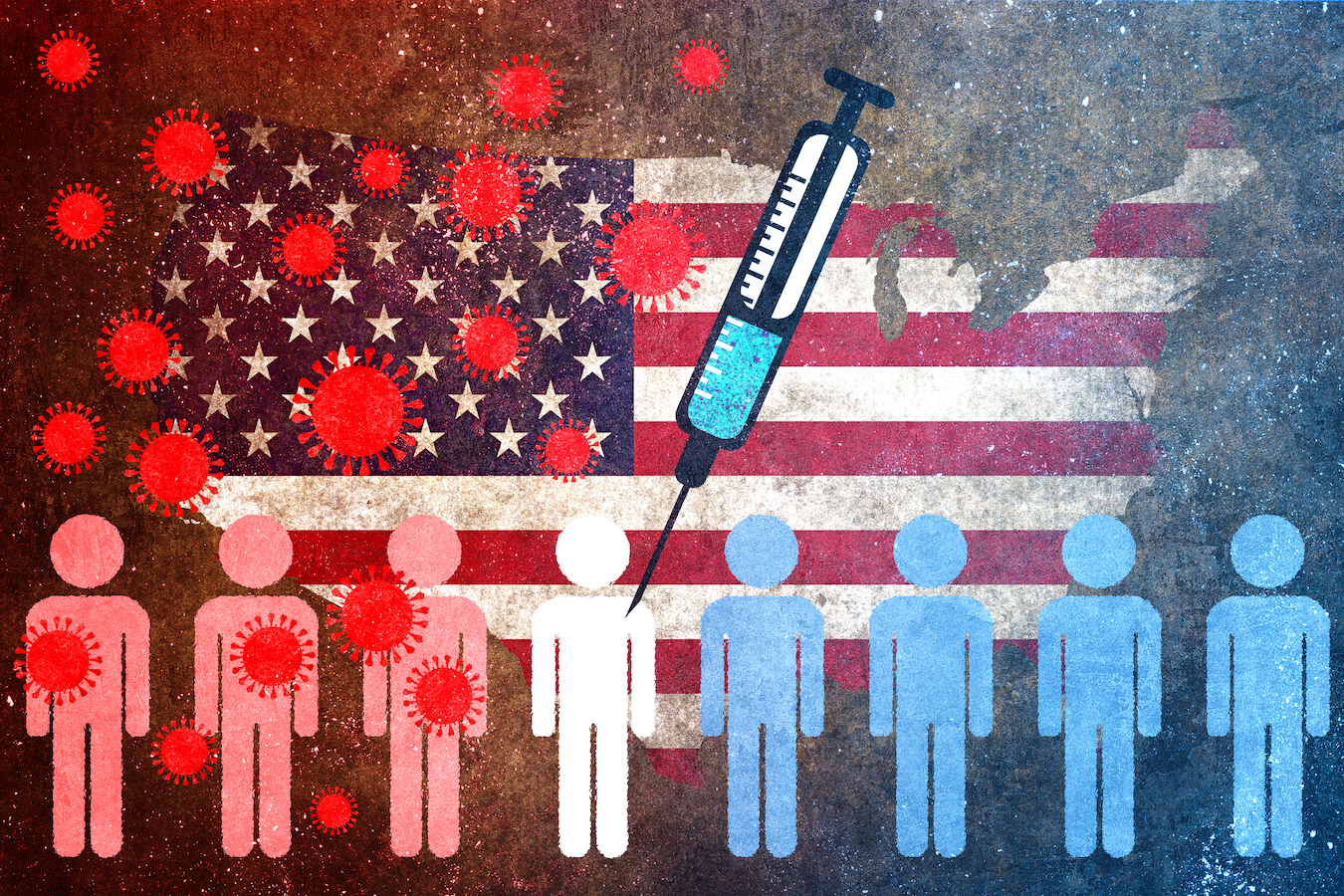 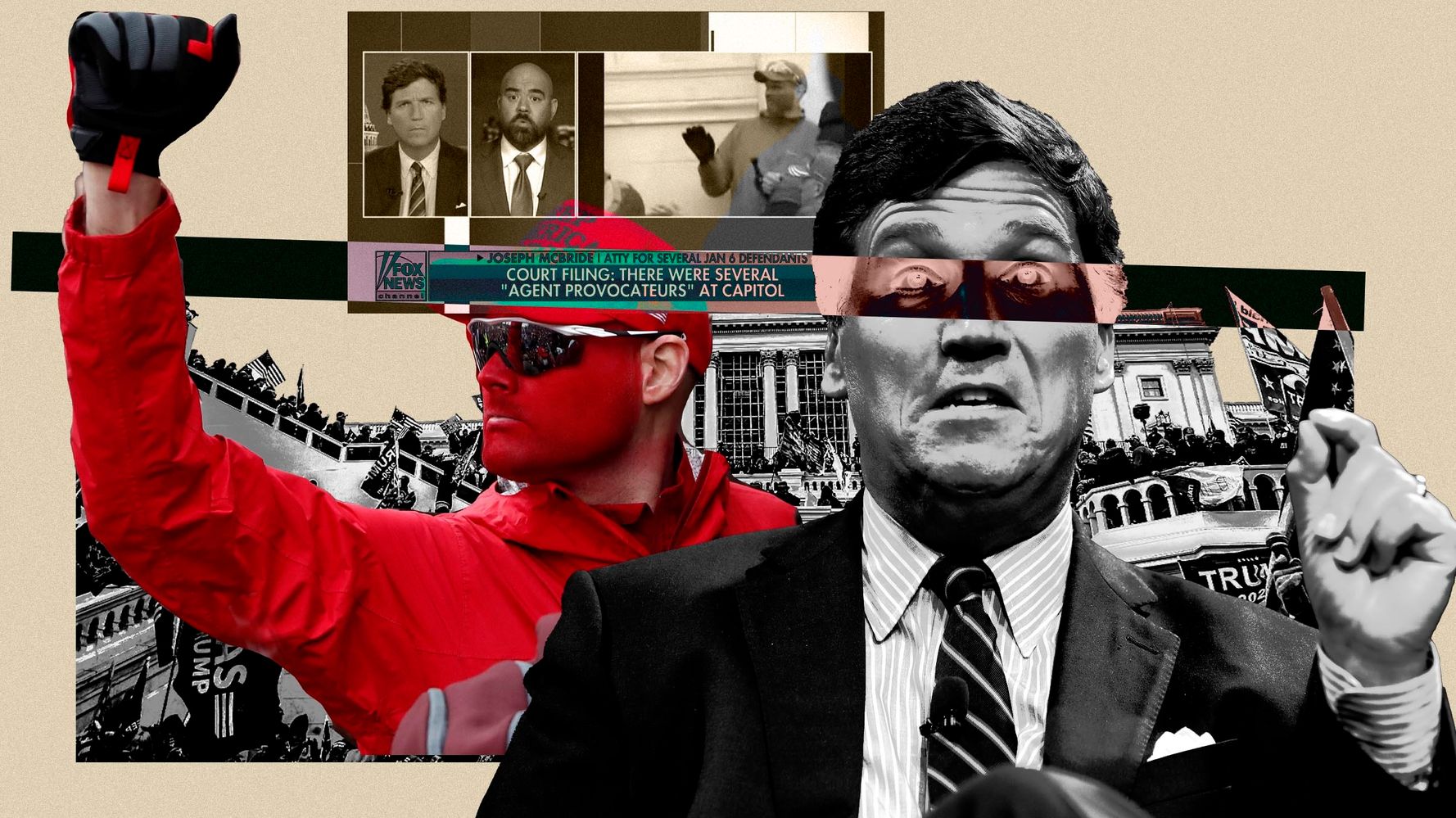 Four top takeaways from the World Petroleum Congress
6 mins ago