The Santa Fe County Sheriff is answering questions about the shooting on the set of Rust.

Police held a press conference on Wednesday (October 27) following the news of cinematographer Halyna Hutchins‘ shooting death on the set of Rust due to a prop gun fired by Alec Baldwin, also injuring director Joel Souza.

During the press conference, the police confirmed the details of the incident.

“During the initial investigation, it was determined that actor and producer Alec Baldwin was the person that fired the weapon. We identified two other people that handled and or inspected the loaded firearm prior to Baldwin firing the weapon…all three individuals have been cooperative in the investigation and have provided statements,” he said.

“Through the execution of search warrants, we have collected about 600 items of evidence. These include, but are not limited to, three firearms, approximately 500 rounds of ammunition, and several pieces of clothing and accessories. We believe that we have in our possession the firearm that was fired by Mr. Baldwin,” he noted, adding that the rounds were “a mix of blanks, dummy rounds, and what we are suspecting, live rounds.”

He also said there were three firearms located on the set, including a revolver that appears to have a modification that “may not be functioning” and a “plastic non-functioning revolver,” and they recovered what they believe was the live round from the director’s wound, as well as what they believe are “additional live rounds on set.”

“A weapon was handed to Mr. Baldwin. The weapon is functional and fired a live round,” police confirmed during questioning.

“We know there was one live round…we suspect there were other live rounds, but that’s up to the testing. We’re going to determine how and why they got there, because they shouldn’t have been there,” he also said.

When asked about safety on the set, police said: “Obviously, I think the industry has had a record of being safe. I think there was some complacency on this set. And I think there are some safety issues that need to be addressed by the industry, and possibly by the State of New Mexico.”

He also said as far as Alec‘s demeanor: “Generally, he has been cooperative in the investigation. I won’t comment on my perception of his demeanor.”

“There was a search warrant issued in reference to camera footage…there was no footage of the actual accident,” he also confirmed.

They also confirmed that there was not been any decision yet regarding potential charges, as the investigation is still ongoing.

A legal expert is weighing in on the tragic shooting of Halyna Hutchins. Find out more about the potential charges. 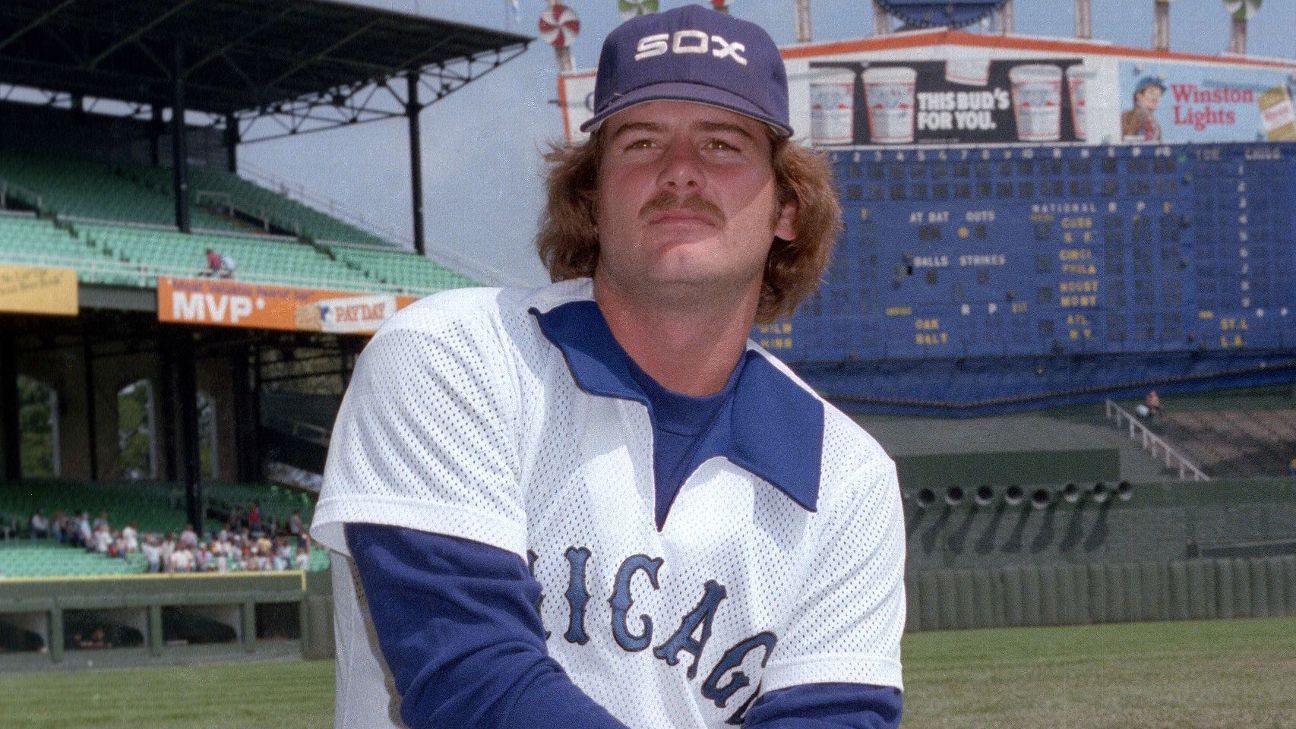 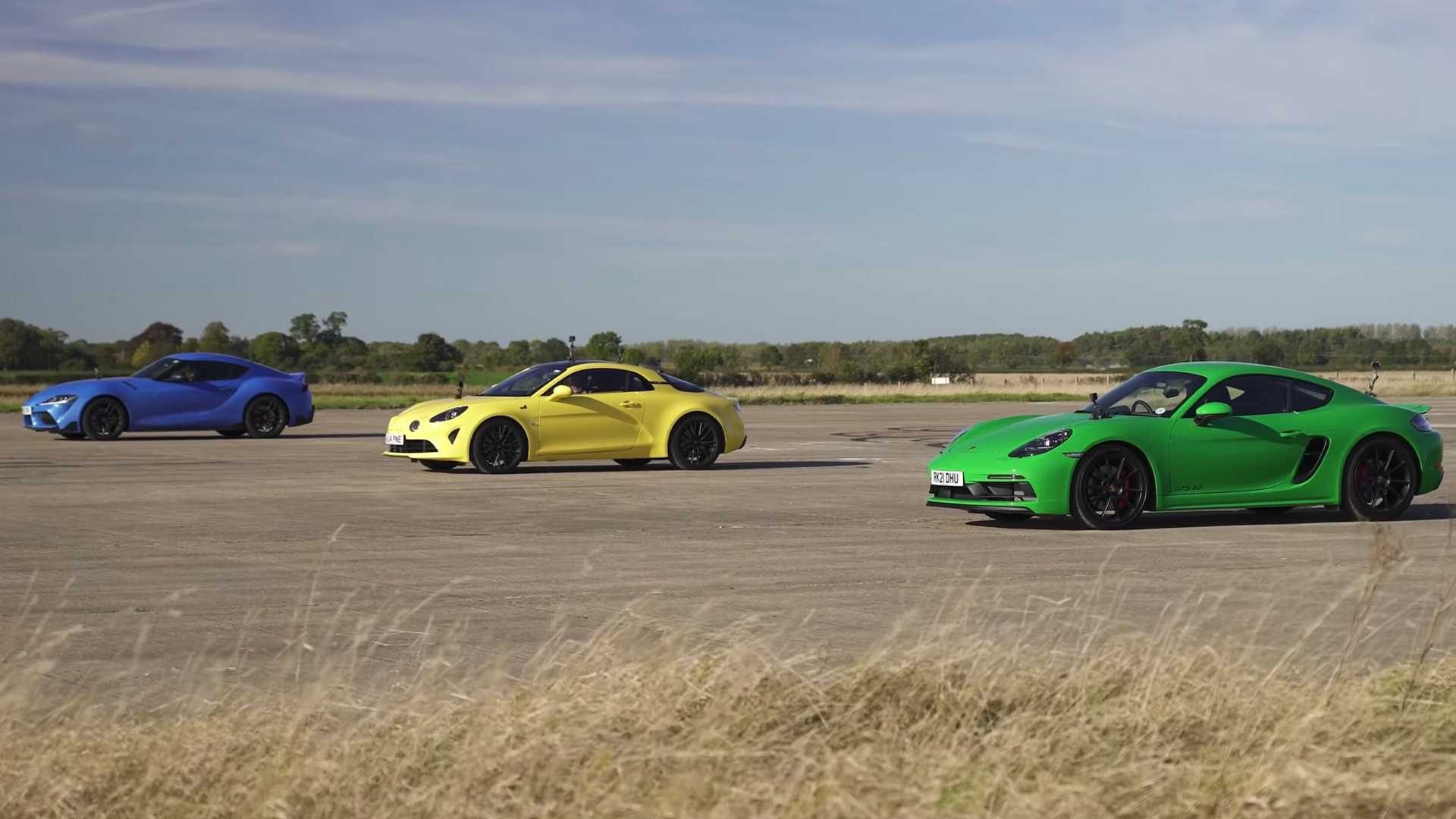 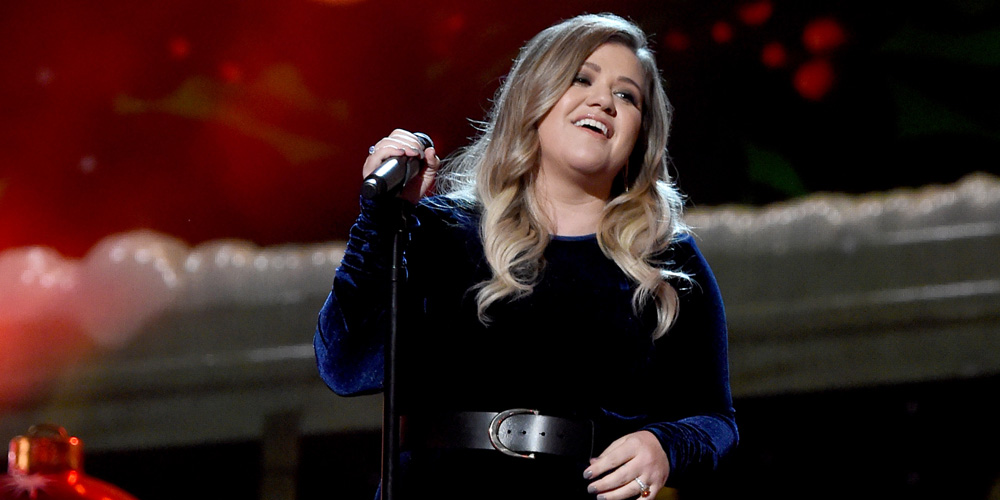