Kodi Smit-McPhee suits up in a sharp red ensemble for the 2021 SCAD Savannah Film Festival on Tuesday night (October 26) in Savannah, Ga.

The 25-year-old actor, who can be seen in The Power of the Dog, was honored with the Discovery Award.

During a recent interview, Kodi opened up about his audition for The Power of The Dog, which happened in director Jane Campion‘s friends’ home.

“I met Jane at one of her friends’ lovely little comfortable houses, and we just improvised with the character a bit and ended up doing some cold reads, and she asked me about my interests,” Kodi shared. “And we kind of uplifted Peter, the character, in the room, which I think was a really cool, organic approach.”

He added that the audition “was so against the traditional kind of cattle call of the anxious auditions that you receive in LA – so I loved that. I wish – if it could go that way all the time – I feel like I would really excel! But it’s not like that. Not everyone’s Jane!” 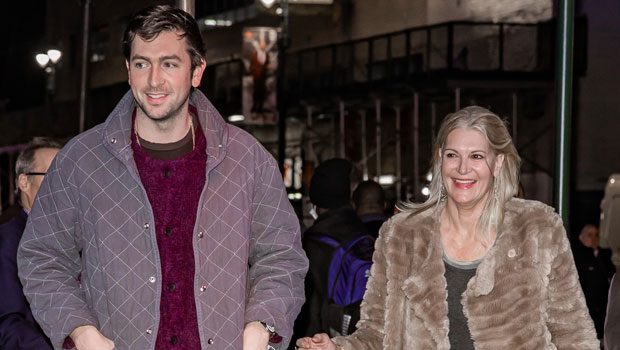